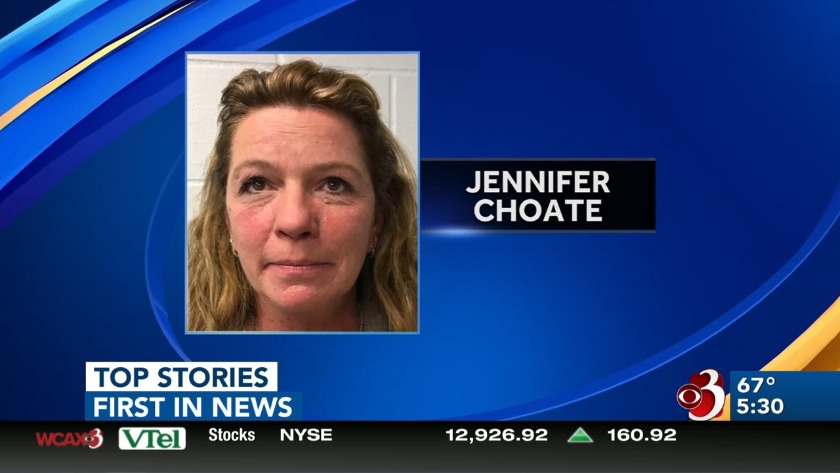 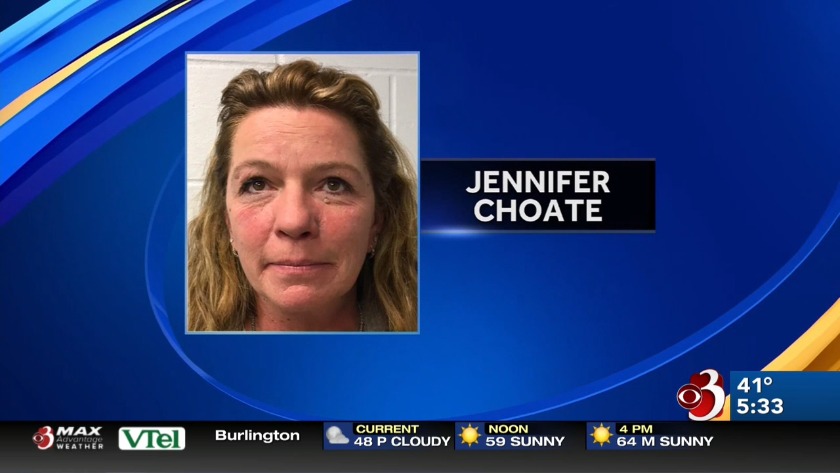 NORTH HAVERHILL, N.H. (WCAX) A New Hampshire woman has been sentenced for leaving her dogs out in sub-zero temperatures.

Jennifer Choate pleaded no contest Friday to two counts of animal cruelty. Police say dogs were found in Choate's Alexandria barn with temperatures at 11 below zero.

She was previously charged after 36 dogs died in a pair of fires at her property in Bristol, New Hampshire.

The judge sentenced Choate to 12 months, all suspended. She was also ordered to not take part in any direct or indirect kenneling or boarding of dogs.

Two dozen of her dogs are now being found new homes.