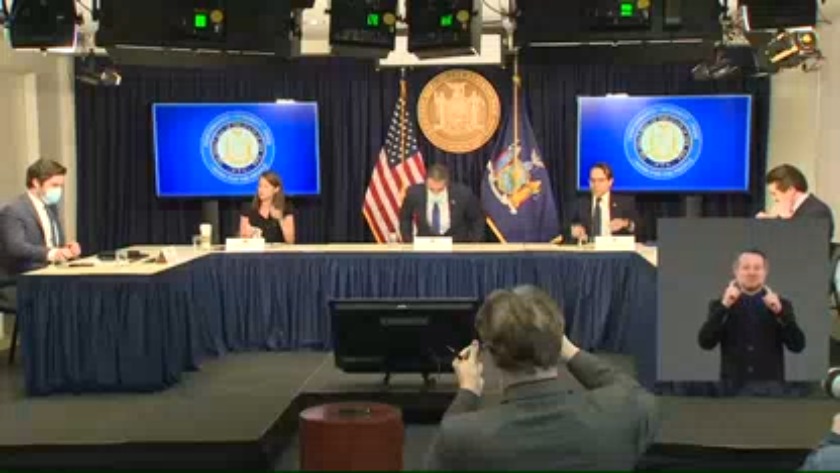 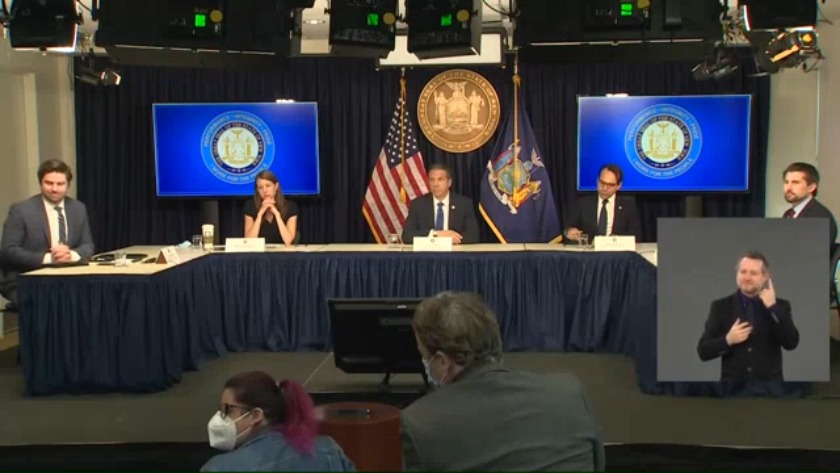 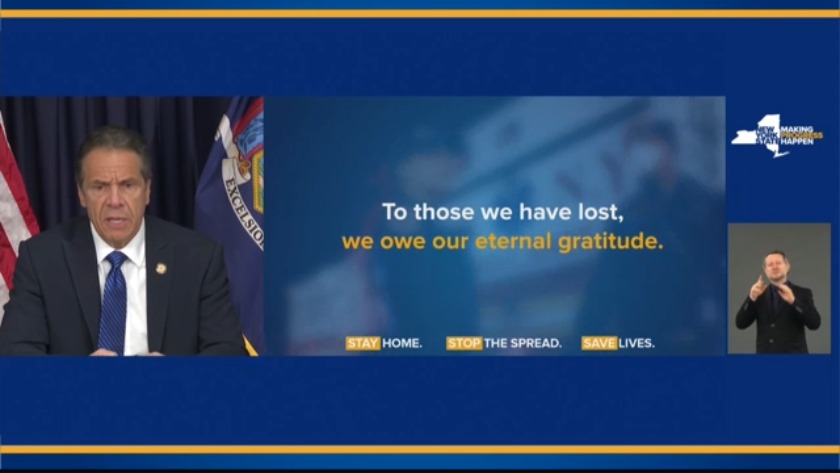 NEW YORK (WCAX) New York is investigating 159 cases of a pediatric inflammatory illness linked to the virus, up more than 50 percent since last week.

New York Governor Andrew Cuomo Thursday said it appears to be the "tip of the iceberg" and the more cases the health department looks into, the more cases they are finding. It has been linked to at least three deaths in New York.

The coronavirus-related multisystem inflammatory syndrome appears to impact children who have tested positive for having had the disease and subsequently develop other serious symptoms weeks later. Those affected may experience stomach pain, vomiting, fever and possibly a rash, according to experts.

Cuomo says summer school in New York will be conducted remotely, citing the risks of returning children to the classroom. The governor said it’s too early to make a decision about the fall semester. School buildings in New York have been closed since March. The governor says it's still unclear how to keep students safe from infection in classrooms and on buses.

New York recorded 105 new deaths from the coronavirus Wednesday, a slight decrease from the previous day. There were 5,187 people hospitalized statewide, continuing a slow decline that began in mid-April.