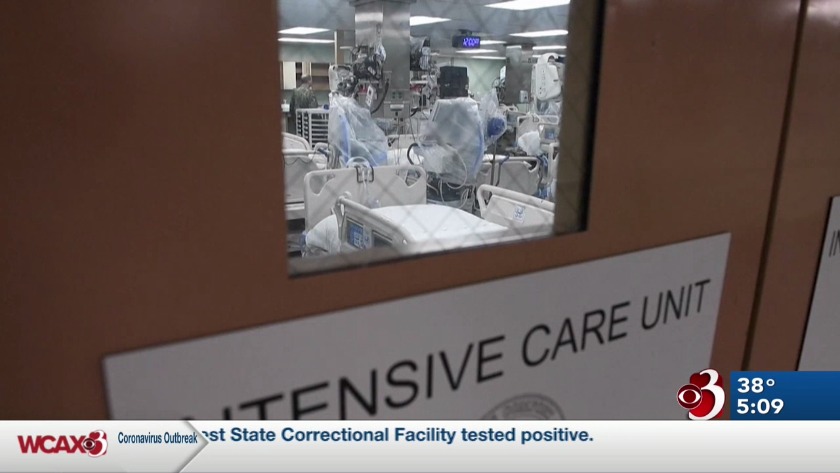 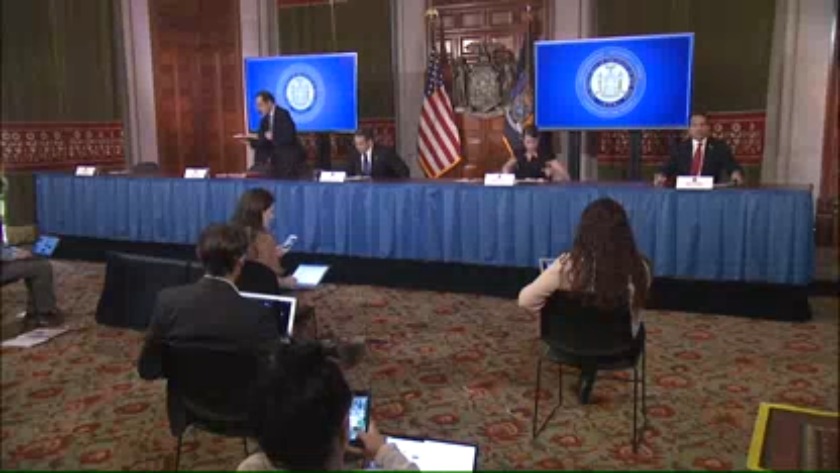 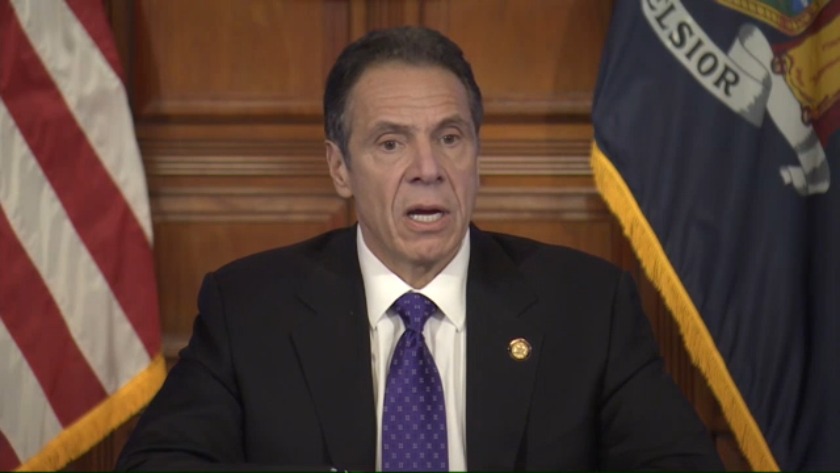 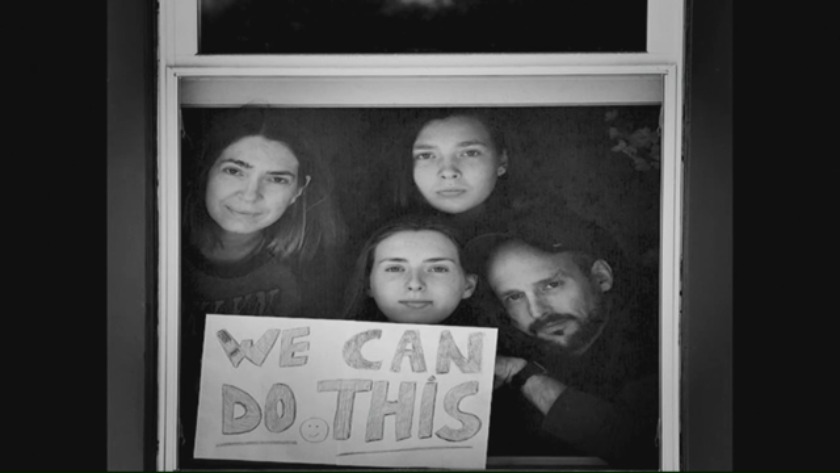 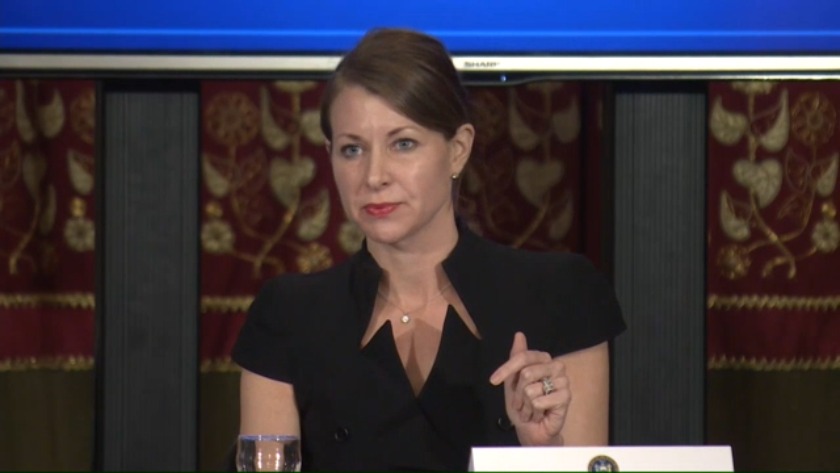 NEW YORK (WCAX) New York Governor Andrew Cuomo says the number of people who died from the coronavirus across the state on Thursday was down slightly from Wednesday, continuing a promising trend.

Wednesday saw a record high toll of 799 deaths. Twenty-two fewer people died on Thursday. To date, a total of 7,844 people have died in New York state.

Cuomo warns reopening the U.S. economy too soon could lead to a second wave of coronavirus infections. He said the U.S. should look at other nations and regions that have gone through the "reopening process."

"And when you take just a cursory review, you see caution signs. Hong Kong appeared to have the virus under control. They let its guard down, the virus came back. Hong Kong reported the biggest rises in cases in a new wave of infections," Cuomo said.

The governor also said Friday the three-day averages of hospitalizations and ICU admissions are down, so the state is "cautiously optimistic" New York is flattening the curve.

Meanwhile, the number of people hospitalized is growing far less than last week, a possible sign the outbreak in New York is peaking.

New York state is also getting help from Google to overhaul a decades-old unemployment benefits system that has left laid-off workers frustrated and awaiting help. Cuomo says the state Department of Labor’s system has crashed because of a record-shattering surge in claims.