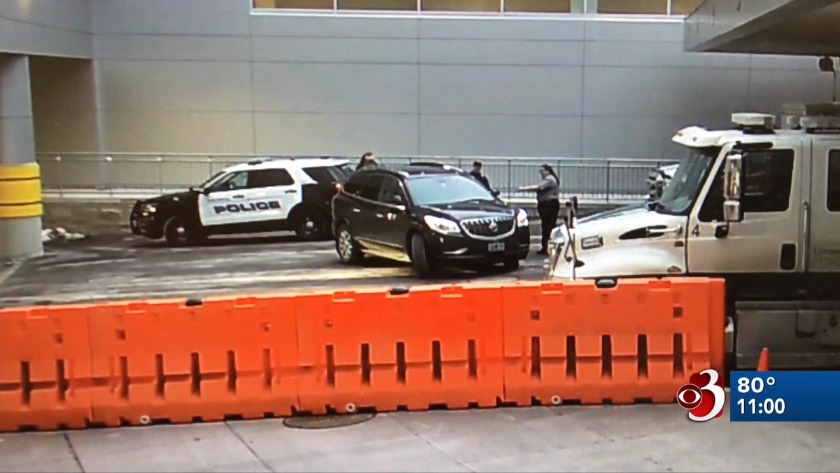 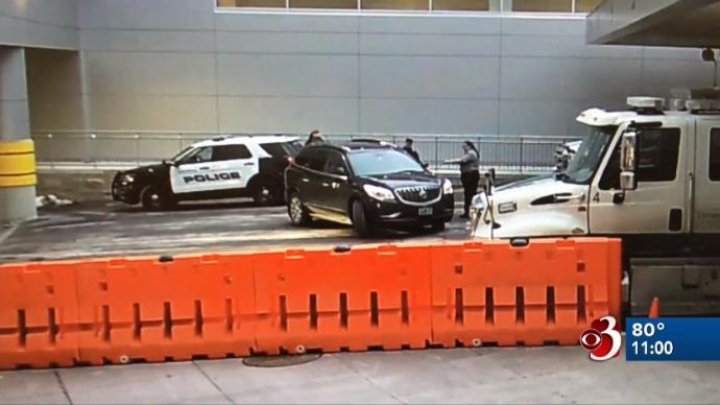 BURLINGTON, Vt. (WCAX) A new video has been released of the fight outside of the UVM Medical Center between a Burlington police officer and a man who died three days later.

The Burlington Police Officer's Association sued for the hospital surveillance video and shared it with WCAX News.

The view is not as close as a police body camera video released last month, but it shows the March 11 confrontation between Ofc. Cory Campbell and Douglas Kilburn, 54.

Campbell says Kilburn threw the first punch, and then he hit him back three times.

Kilburn's death was ruled a homicide, in part caused by blunt force trauma.

The Vermont State Police investigation is over and those findings are in the hands of the Vermont attorney general's office for review.