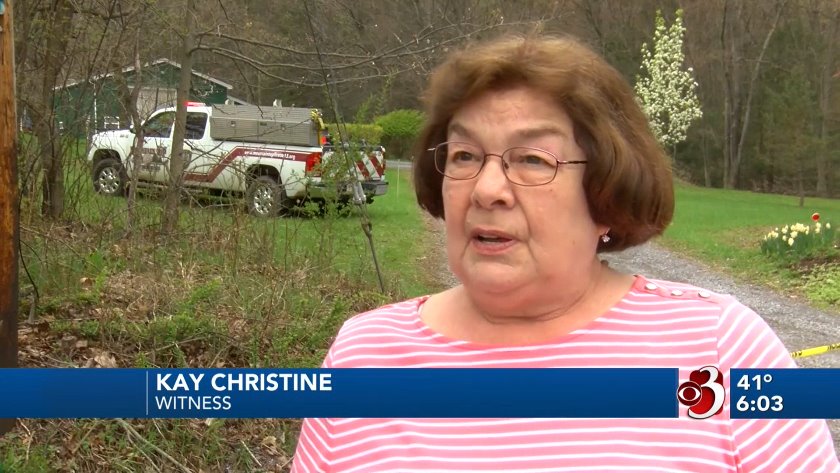 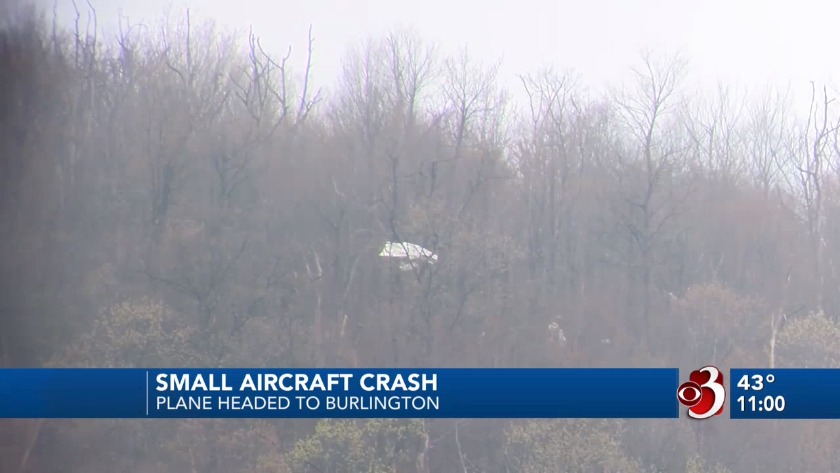 BURLINGTON, Vt. (WCAX) At least two people are dead after a small plane headed to the Burlington International Airport crashed in Pennsylvania.

The plane took off from University Park Airport in Pennsylvania Wednesday. Authorities say the Cessna crashed into the side of Sandy Ridge Mountain in Taylor Township, Pennsylvania, around 1 p.m. It took first responders an hour-and-a-half to find it.

"The fog was down and covered up the tops of the trees, and about that time we heard him crash into the tops and then just a few minutes later there was an explosion, so we called 911 right away," said Kay Christine, who witnessed the crash.

The area was heavily wooded, and rescue crews needed to use all-terrain vehicles to reach the site.

The two victims, whose names have not been released, were pronounced dead at the scene.

The FAA will take over the investigation.