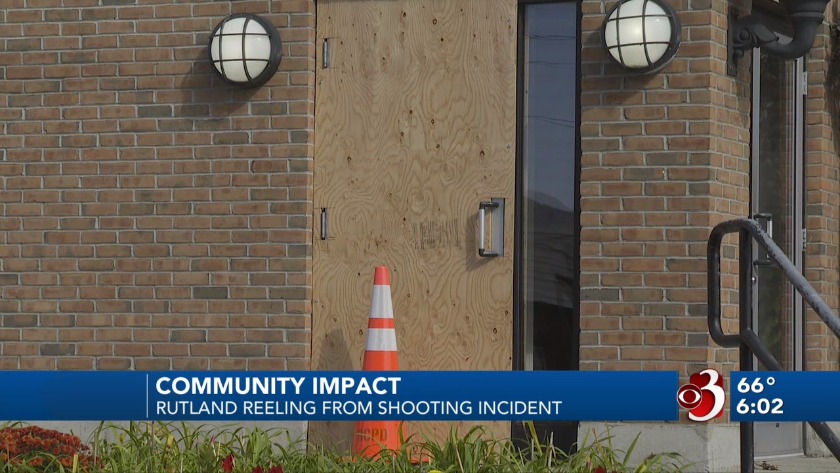 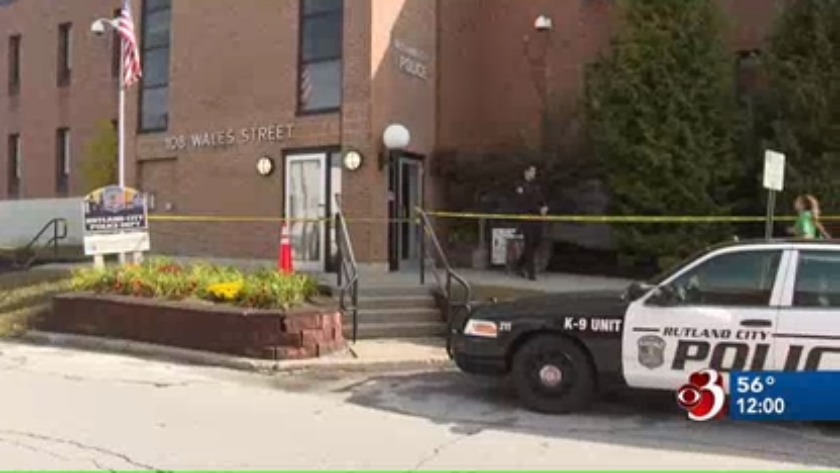 RUTLAND, Vt. (WCAX) Investigators are starting to connect the dots between a homicide in Salisbury and a fatal police shooting in Rutland.

We now know the two men who died were cousins. Vermont state police tell us Nicholas Louras, 34, is the man found dead near Lake Dunmore in Salisbury on Tuesday. He died of gunshot wounds.

His cousin, Christopher Louras, 33, the son of former Mayor Chris Louras, was killed in a shootout with police in Rutland that same day.

Police have not said if they think Chris Louras killed Nick Louras or indicated what may have led to either man's death.

"We know of the link between the two individuals who were involved but certainly working to understand the timeline, what may have precipitated the events and any ancillary events surrounding that is what's keeping our investigators occupied," said Adam Silverman, a spokesman for the Vermont State Police.

State police would not tell us who owns the car involved in the chase, what was found inside, why Louras shot at the police station, how he got the gun, and whether this was drug-related.

The shooting in Rutland is forcing the community to take a hard look at the issues in town and what can be done to avoid tragedies like these.

After a man opened fire on the Rutland Police Station several days ago and then was fatally shot hours later, the community is now coming together and searching for answers and a way to move forward in healing.

In front of the Rutland Police Station, shattered glass lies on the sidewalk in front of boarded windows. That's all that remains from the barrage early Tuesday.

Police tell us they've had an outpouring of support from the community. Not only was the police station targeted, but officers engaged in a shootout with Christopher Louras, 33. Three city officers and one from Rutland Town are on mandatory administrative leave as part of the investigative process.

The chief and other city leaders discussed the incident Thursday at a regular monthly meeting of Project Vision, a coalition of social service groups-- schools and churches working to focus resources for the community's most vulnerable.

They are urging residents to speak out and find help if they need it.

"This is a terrible event that nobody can prepare for and it wasn't just a traumatic event in Rutland, it was at Rutland, it was toward Rutland City," said Lisa Ryan, a Rutland alderwoman.

City leaders say the shooting incident and the suspected connection to drug use highlights the work that Project Vision is doing.

"Though there was great violence involved, the core issues here were not people out to destroy the world, these are people suffering from mental illness and substance abuse which go hand in hand," said Joe Kraus, the chair of Project Vision.