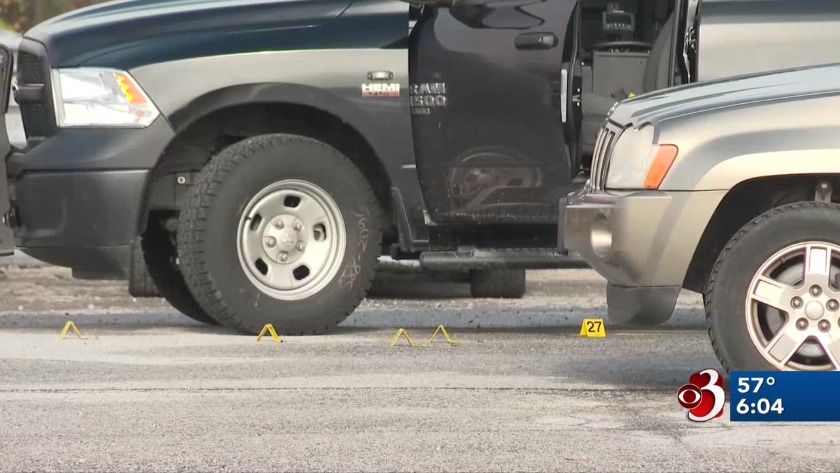 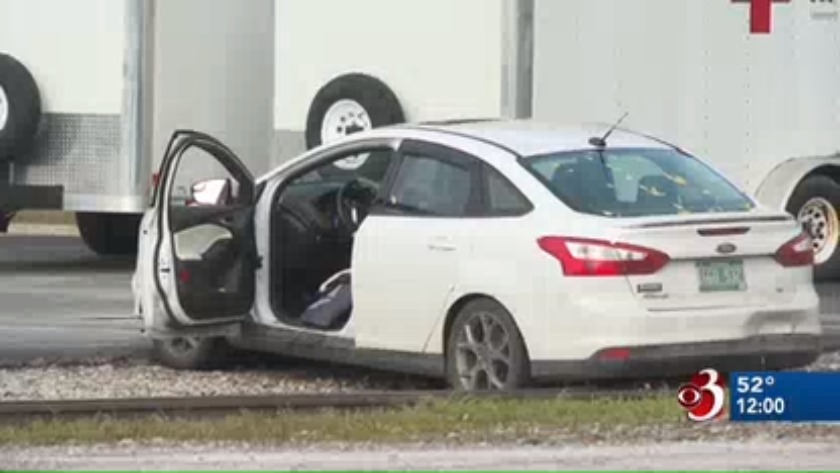 RUTLAND, Vt. (WCAX) Many questions still remain unanswered in Tuesday's deadly police shootout in Rutland and a second homicide in Salisbury that may be related.

All are currently on administrative leave.

Police also released a picture of the Smith & Wesson M&P-15 rifle they say Christopher Louras, 33, used to fire shots at the Rutland police station and during the shootout with officers. Louras, the son of the former mayor, was killed.

But we still do not know who was killed in Salisbury and what the connection may be between the two incidents.

Our Dom Amato has been following this story and trying to get more answers about these two incidents.

He checked at the Rutland courthouse to see if Christopher Louras, 33, had any previous criminal charges. The clerk said he did not.

Police have yet to release the identity of the victim found in Salisbury, but Gov. Phil Scott says the events may be drug-related.

We spoke with folks in the community and Rutland City's current mayor about what's next.

"It was a very tragic day here in the city of Rutland for a lot of different reasons," Mayor Dave Allaire said.

Allaire says he's thankful incidents like the one the city saw Tuesday are not common here. Now, he says the city is focused on healing.

"In time of misfortune, this city rallies together, families come together and support those that have been affected," Allaire said.

Residents we spoke with in the city were shocked to hear about someone firing a gun at the police station and at police.

"It was shocking. You don't really want to think that something like that happens in your own community but they do," said Tamara Delehanty of Rutland.

Delehanty says the Louras family is well-known in the area.

"My heart and feeling go out to that family and for every officer that was involved. It was really tough," she said.

Mayor Allaire also extends his thoughts to officers' families and to his predecessor in office.

"We feel terrible about what's happened to Chris' family, that he's lost a child, and I can't imagine going through something like that," Allaire said.

He wants residents to know that officers from both Rutland City and Town acted heroically and may have saved many lives.

"They are all supporting each other and we'll do what we can from the city's administrative side to support them and their families and the families that have been affected," Allaire said. "And we will move forward."

The mayor says he and Rutland police officers will be at Thursday's monthly Project Vision meeting. That's a community meeting discussing the city and ways to strengthen it. Allaire expects residents to share thoughts, concerns or stories related to this deadly shootout and ways the city can heal and move forward from it.

Gov. Phil Scott was asked about the fatal police shooting at his weekly press conference and the fact that a former mayor's son was involved.

"It appears that some of this could be drug-related, we're not sure at this point, the investigation is ongoing, but no one is left untouched, no matter what family you belong to," said Scott, R-Vermont.

The governor says Vermont still has a lot of work to do to get a handle on the opioid crisis.

Anyone with information on either of these incidents is asked to call state police in Rutland at 802-773-9101.