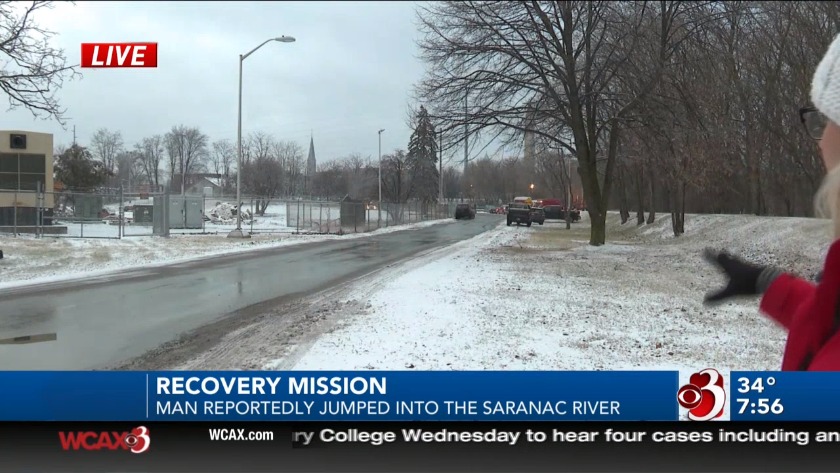 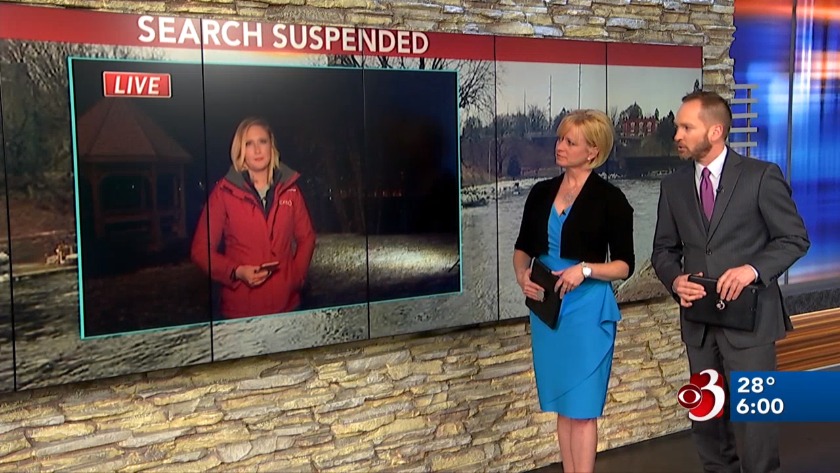 PLATTSBURGH, N.Y. (WCAX) Police in New York Wednesday morning resumed the search for a missing man in the Saranac River but they are now calling it a recovery mission rather than a rescue.

Plattsburgh Police responded around 3 p.m. Tuesday after reports of a man in the water near the river's confluence with Lake Champlain. Police say crews were searching in the frigid water all afternoon.

Police called off the search at night but are now back with a state police dive team.

The identity of the victim has not been released.