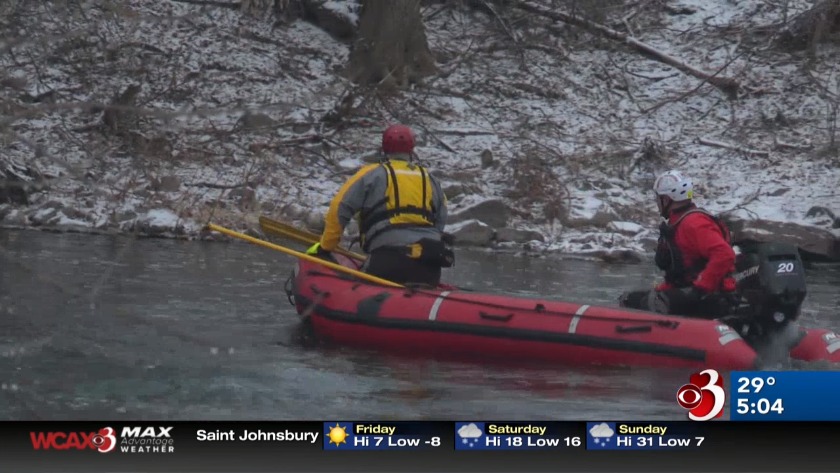 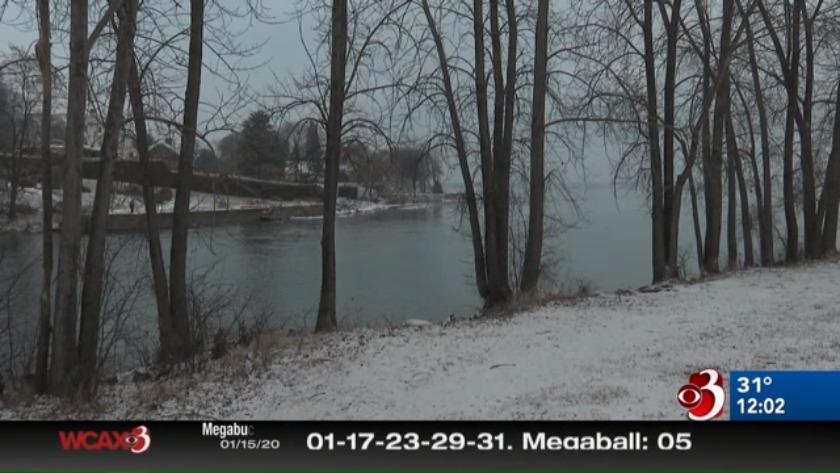 PLATTSBURGH, N.Y. (WCAX) Police have released the identity of a Clinton County man who apparently drowned in the Saranac River Tuesday after trying to escape from a state parole officer. Our Kelly O'Brien has been following the case and has an update.

Police say a dive team recovered the body of Michael Trombly, 41, of Mooers, around 6 p.m. Wednesday night after a two-day search.

Investigators say Trombly was running from his parole officer when he jumped into the river from the parking lot on Broad Street.

We asked police for more information on why Trombly was running from his parole officer and about his past with law enforcement, but they declined to comment.

Multiple organizations assisted in the search. Plattsburgh Police Chief Levi Ritter says without that teamwork, they wouldn't have found Trombly so quickly.

"Without the people that were able to get in the water, ride the waves, go up and down the river in the boats, go down to the bottom of the lake to search, we wouldn't have found this body," Ritter said.

The New York State Police Dive Team and the Adirondack Technical Rescue Task Force were searching by boat using underwater cameras. The Department of Homeland Security was also there searching from the sky in a helicopter.