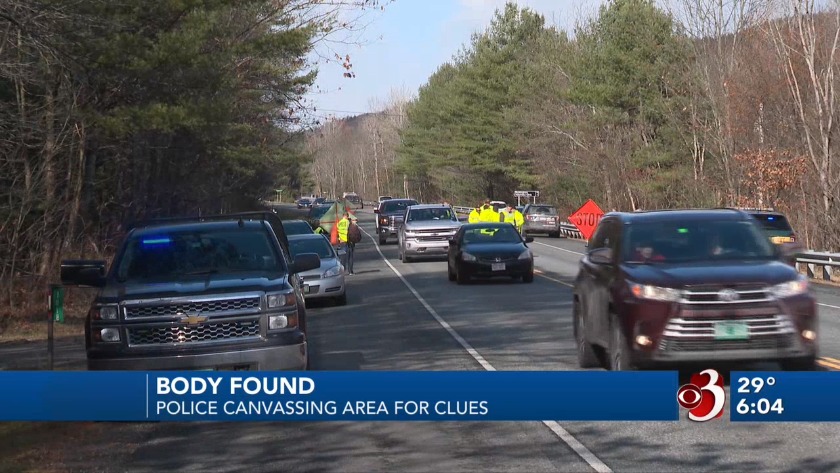 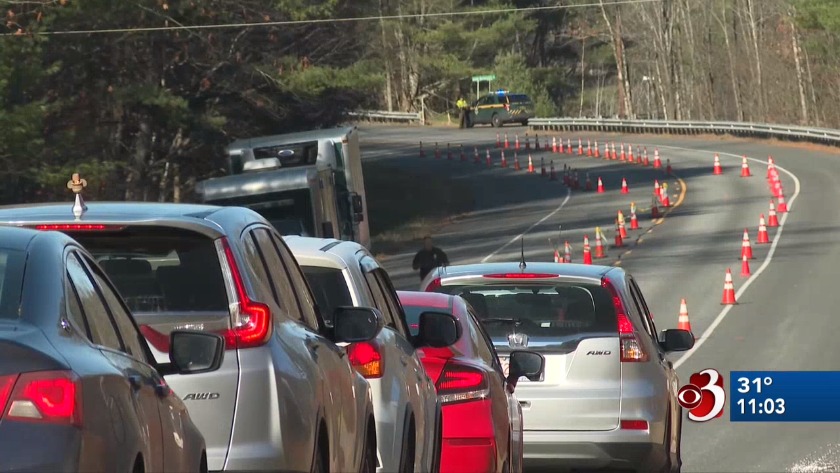 ROCKINGHAM, Vt. (WCAX) Police continue to search for leads in the homicide of a Boston delivery driver found dead in his truck in Rockingham last Friday.

Police set up a temporary road block Friday afternoon on Route 103 in Rockingham, handing out fliers to everyone driving by. The afternoon detail took place around the same time police believe the victim was passing through last Friday.

Roberto Fonseca-Rivera, 44, was making deliveries in Rutland and southern Vermont. Police say his body was discovered Friday evening in his truck on on route 103 near Lower Bartonsville and Williams Roads. He died of a gunshot wound to the head and neck.

Police were not asking questions to the motorists, they were just handing them flyers with questions about their commute and encouraged anyone with information to call investigators.

"If they recall seeing the truck, if it was stopped, or they saw it in motion and drove past it. If they happened to see anything suspicious, anything unusual. Any vehicles, other vehicles that were in the area," said Vermont State Police Lt. John-Paul Schmidt.

We do know that Fonseca-Rivera served time connected to cocaine distribution charges in Massachusetts. Police would not comment if they believe he was buying or selling drugs in Vermont. They also declined to say if they have any suspects.

In addition to flyers, police have asked for the public to come forward with videos showing Vermont Route 103 from Rutland at about 12:15 p.m. on Friday to Interstate 91 in Rockingham at about 2 p.m.