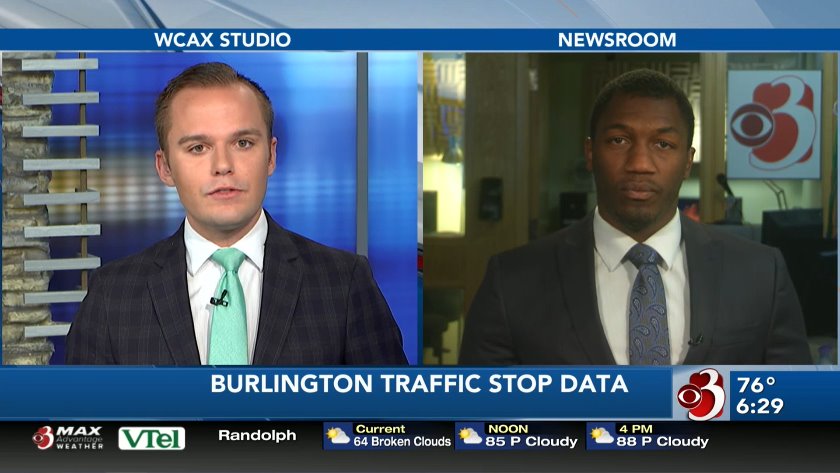 Police released their full traffic data report on Monday. It reveals officers made 56 percent fewer stops overall in 2019 compared to 2015. That includes a 57 percent drop in stops for black drivers and a 52 percent decrease in stops for white drivers.

"I think some of it is we have a refugee population here of color. If you have a language barrier, it might be harder to respond to a ticket or know what to do or fight it," he explained. "If you have the type of job where you can't take off to go to traffic court and you can't pay the ticket, you might not be able to get it adjudicated. You're not able to afford a lawyer as easily if you're from an economic strata that most refugees are from."

He also explained the department is changing how they conduct traffic stops. He says he is encouraging his officers to perform traffic stops "when and where it counts" and not just "for the sake of it."

"If you're going through a stop sign and you roll through and it's late at night and it's not necessarily unsafe, the officer may not take action," said del Pozo. "Somebody who rolls through in the middle of the day on a crowded street, you want the action to be taken."

According to del Pozo, the number of accidents with injuries is declining. He credits the speed limit drop on North Avenue for that decrease.