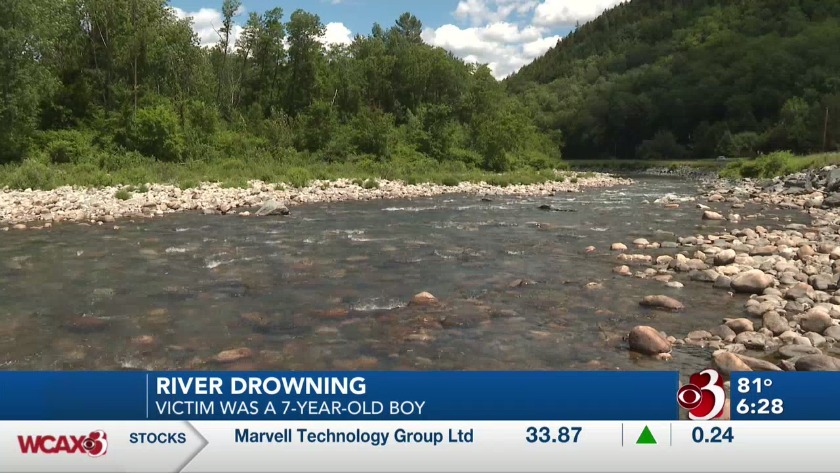 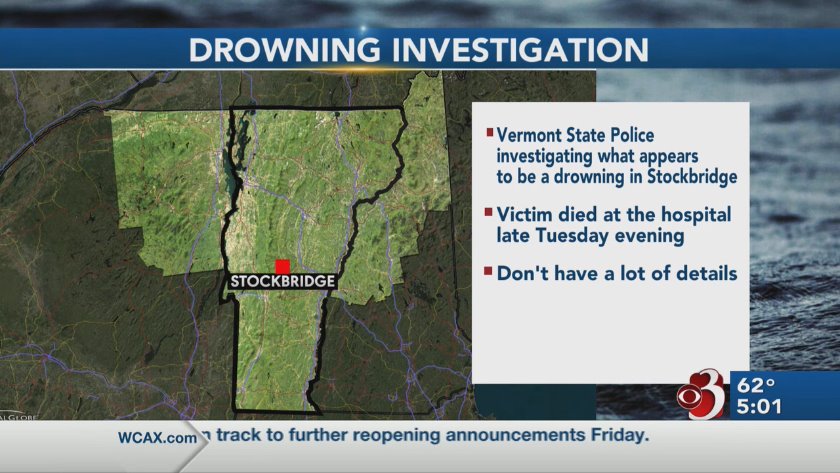 Vermont State Police say Gabriel McEachern was with his parents and two siblings, along with another large family near 35 Bridge Street in Stockbridge. They say the children were playing and wading near the shore when McEachern’s father found him submerged in the water.

He was pulled to shore and given CPR. When EMS crews arrived, he was airlifted to the Dartmouth-Hitchcock Medical Center where he was pronounced dead.

Autopsy results are pending but police say it appears to be an accidental drowning.

It's the fourth fatal water-related incident this week. Authorities continue to investigate three other drownings in Lake Champlain.