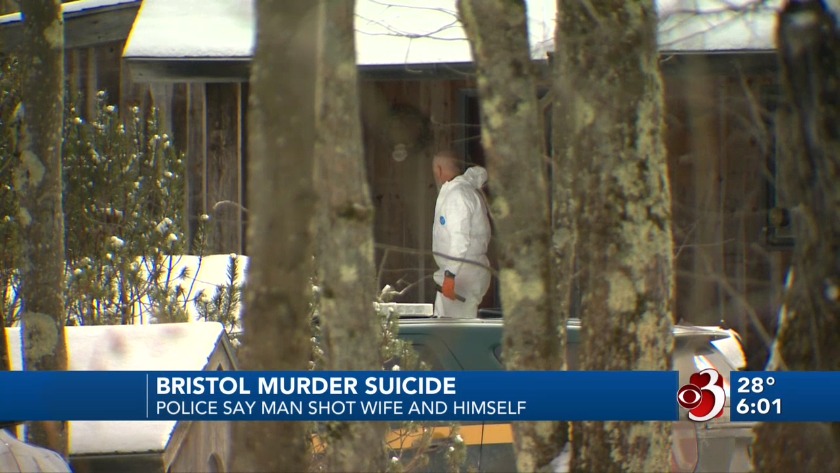 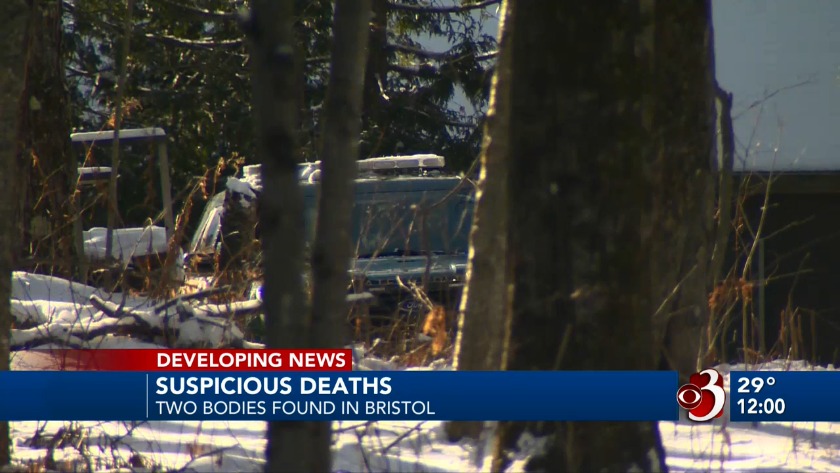 BRISTOL, Vt. (WCAX) Police are now calling the deaths of two people in Bristol a murder-suicide.

The bodies of Gary and Candice Guilmette were found Monday afternoon. Tuesday afternoon, police released more details about the Guilmettes' deaths at a press conference. Our Ike Bendavid was there and has details.

Investigators say it's still unclear what led up to death, but they say Gary Guilmette, 71, shot his wife, Candice, 70, and then turned the rifle on himself, leaving the married couple dead in their home after just two shots.

Their mailbox has stood at the bottom of the road for decades. Now, their home is a crime scene.

Crews could be seen on Tuesday going through evidence at the rural home in Bristol.

"They were husband and wife that lived at this residence alone," Vt. State Police Capt. Scott Dunlap said.

Police say that an out-of-state family member called a neighbor to check up on the married couple after not hearing from them since Saturday. When the neighbor arrived, he found the Guilmettes dead in different rooms on the second floor. Police say it was a murder-suicide with only two shots fired.

"At this time, initial investigation it appears that Gary shot Candice and shot himself," Dunlap said.

Police say it's unclear why this happened or what the motive was; no note was left and no mention of any domestic issues. But they point to mental health issues with the husband.

"The motive at this time is unclear. We do know that Gary suffered a medical event in early 2019 which may have altered his mental status," Dunlap said.

We did talk to the neighbor who said he found the couple on Monday at their house. He called the Guilmettes great people.

State police ask anyone who had any contact with the Guilmettes after Saturday night to call the New Haven barracks at 802-388-4919.