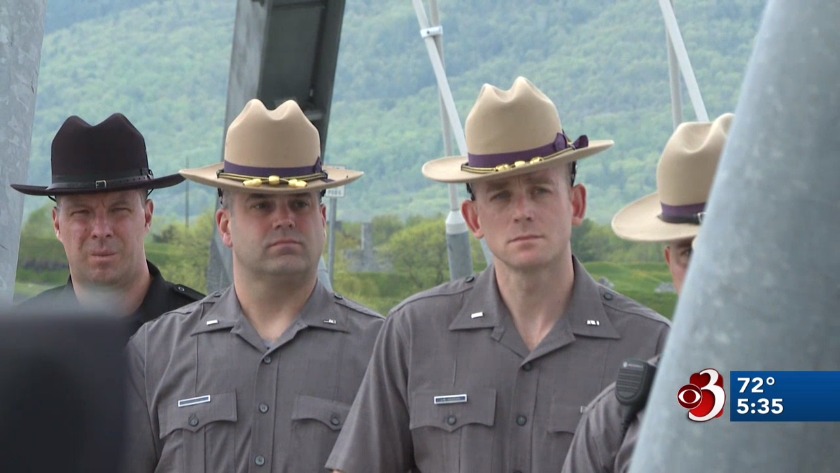 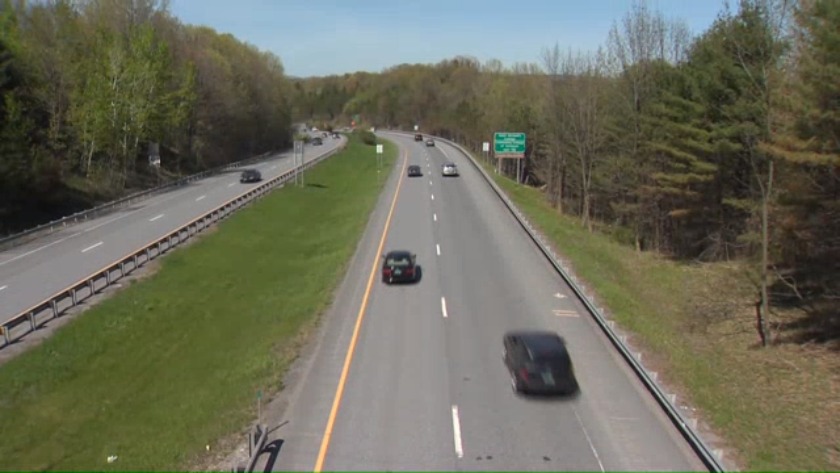 CROWN POINT, N.Y. (WCAX) Just in time for the busy Memorial Day weekend, police across the region are ramping up their annual Click it or Ticket campaign.

For the next two weeks, you can expect to see law enforcement officers out in full force. Police say summer is a busy driving season and it's critical that everyone buckles up every time they go out, day or night.

Law enforcement from New York and Vermont held a press conference on the Champlain Bridge as part of the border-to-border law enforcement push to wear your seat belts.

In New York state, it is a primary law. That means they can pull you over for simply not having your seat belt on.

But in Vermont, it is a secondary law, which means officers can only write a ticket if they pull you over for something else, like speeding.

"We want the message to be clear safety is a priority that does not stop at state borders. If you drive or ride without buckling your seat belt as the law requires, you will be ticketed," said Commissioner Mark Schroeder of the New York DMV.

"Would it be easier for us to enforce the seat belt law if it was a primary law? Absolutely, but that's what the Legislature has seen fit to give us for a tool and we use it the best we can," said Paul White, the law enforcement liaison with Vermont's State Highway Safety Office.

Officials say 69 people died on Vermont roads last year. About half were not wearing seat belts.

In Rutland County, we're told officers made 112 traffic stops in the first day of the kick-off Monday. Most were warnings, nearly 50 were traffic tickets and just three were seat belt violations