Police search for persons of interest in great pig escape 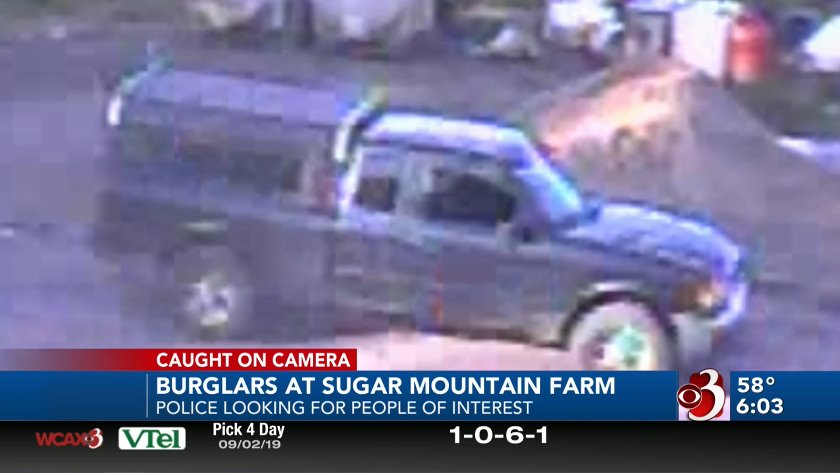 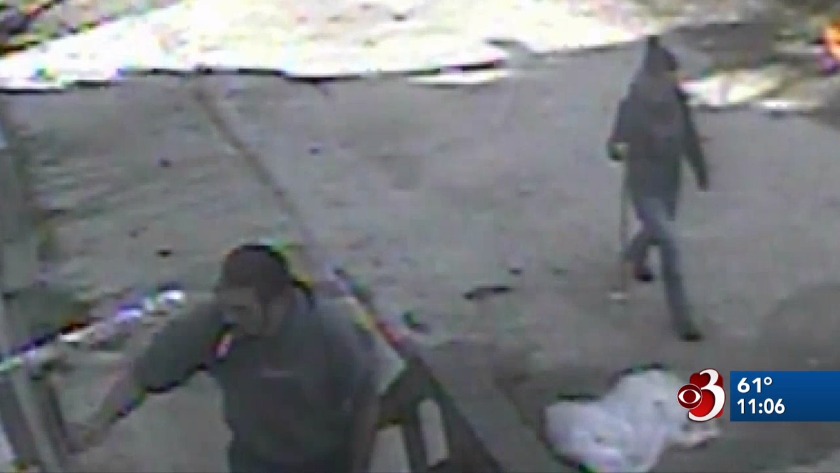 ORANGE, Vt. (WCAX) Investigators are trying to find out who let hundreds of pigs escape from an Orange County farm last month.

Walter Jeffries, the farm's owner, says vandals damaged a fence on Aug. 11. It allowed roughly 50 adult pigs and 200 piglets to get out, causing havoc on local roads.

Police say surveillance cameras showed a man and woman walking toward Sugar Mountain Farm. They later came back with a small red SUV and took stuff.

Around the same time, another man in a single cab, black diesel truck with a bed cover parked on the road in front of the farm and loaded items into the back. Then a little later, a dark-colored truck arrived.

Anyone who knows who these people are should contact state police in Middlesex.