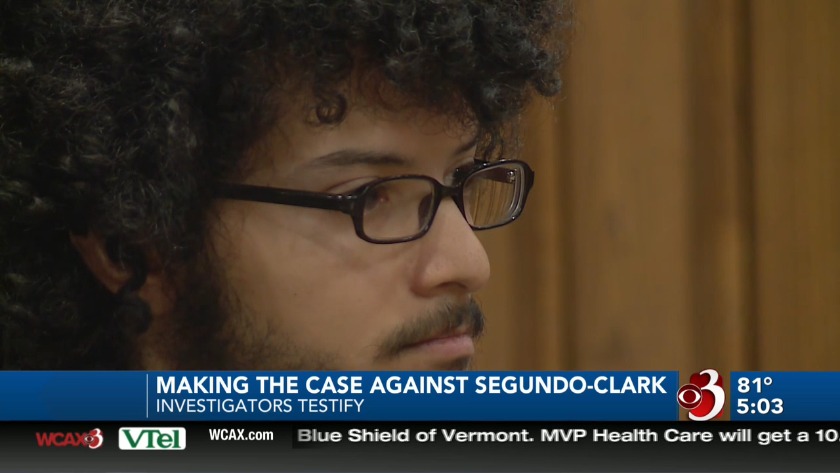 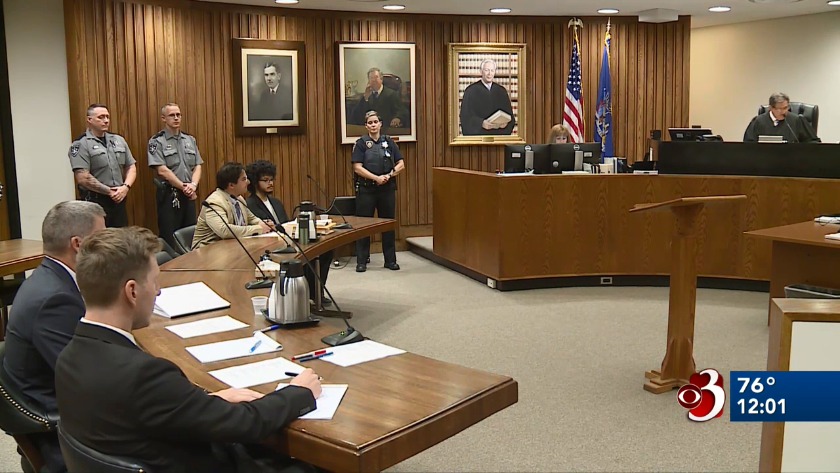 She's the 73-year-old woman from West Chazy, New York, who was killed on Thanksgiving. Police say it was her grandson, Gustavo Segundo-Clark, who did it.

Our Kelly O'Brien has been in court all week and tells us about the evidence the prosecution outlined Friday.

The testimony from New York state police starting with reconstructed images from the crime scene at Clark's home on Rooney Road in West Chazy.

The images show Ginger Clark's body wrapped in a rug on the kitchen floor, the kitchen knife police believe was used to kill her and Segundo-Clark's sweatshirt.

They released other evidence, too.

They say they found Ginger Clark's bank card inside Segundo-Clark's wallet and there were charges on it after police believe she was killed.

They presented phone records showing a call from Ginger Clark's landline to her cellphone the day of the murder. They believe that's because Segundo-Clark was trying to find her phone after she was attacked. Police say he failed because the phone was on vibrate in her pocket.

And there is the alleged getaway. License plate readers tracked Ginger Clark's car after she died. Police say Segundo-Clark was driving it and two days after the murder he was tracked almost 200 miles away near Utica.

The judge said Friday the trial is moving faster than they originally planned and they may be done presenting evidence next week.