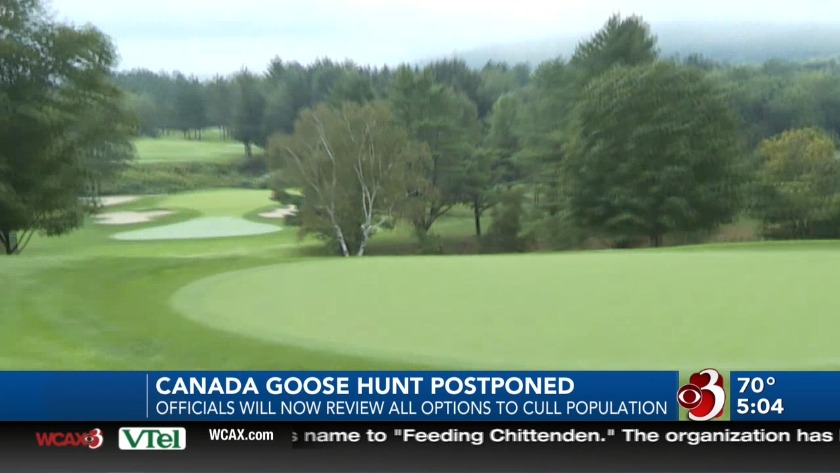 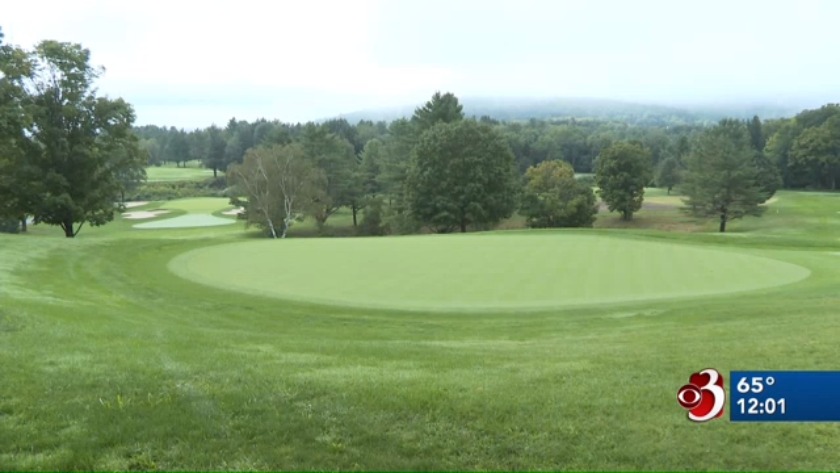 QUECHEE, Vt. (WCAX) A planned goose hunt at a golf course in Quechee has been postponed.

Tuesday morning there were no geese visible at the Quechee Club's Lakelands course, but club officials say dozens of resident Canada geese have become a nuisance.

According to Vermont Fish and Wildlife, it's waterfowl season and the club planned to invite licensed hunters to cull the population. But some local residents complained and the hunt was postponed.

Vt. Fish and Wildlife Col. Jason Batchelder says the club was doing everything by the book.

"I would say these hunters are offering a service; they are helping us manage a population that is in very dire need of being managed," Batchelder said. "The conflicts that arise from these birds are not always seen by everybody and that needs to be taken into consideration."

Fish and Wildlife says there are between 5,500 and 7,000 licensed waterfowl hunters in Vermont.

How Vermont is preparing for possible coronavirus cases

What you need to know about SC primary, Super Tuesday

How Vermont is preparing for possible coronavirus cases

What you need to know about SC primary, Super Tuesday