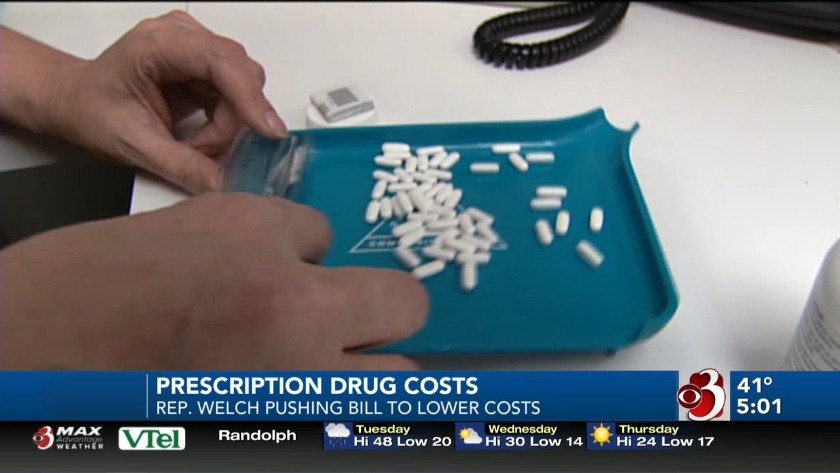 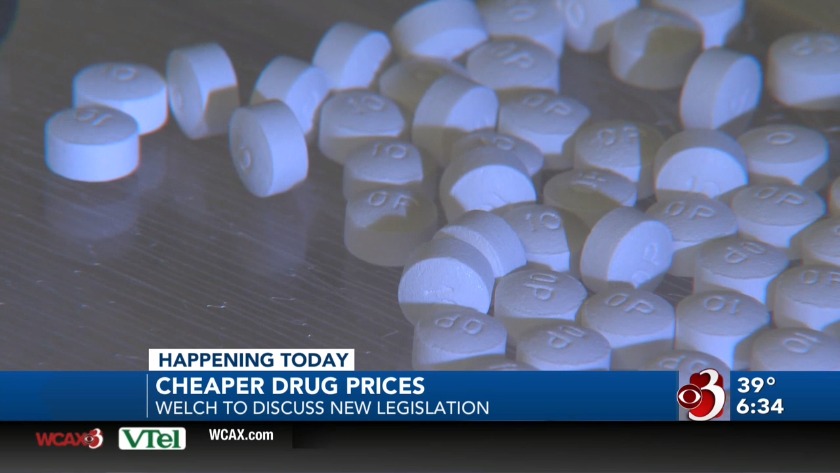 SOUTH BURLINGTON, Vt. (WCAX) Congressman Peter Welch is pushing a bill that aims to lower the cost of prescription drugs.

Monday, Welch highlighted the high drug prices that affect not only Vermonters but Americans nationwide. Welch says this bill, which is being voted on this week, will lower the cost of prescription drugs by $500 billion overall for a 10-year period and will help improve access to health care.

The bill is named after the Late Rep. Elijah Cummings who worked with Welch to help lower the costs of drug prices.

"When it comes to health care, particularly pharmaceuticals, that's the fastest rising cost in our health care system. And the health care costs that are going up year in and year out are killing us. We can't sustain it; that's just the fact," said Welch, D-Vermont.

When asked if this bill is destined to fail, Welch said he is confident there will be a bipartisan effort to pass the bill and he even pointed to times where President Trump was supportive of the drug price relief.

Should police be allowed to share people's immigration status with feds?

Should police be allowed to share people's immigration status with feds?