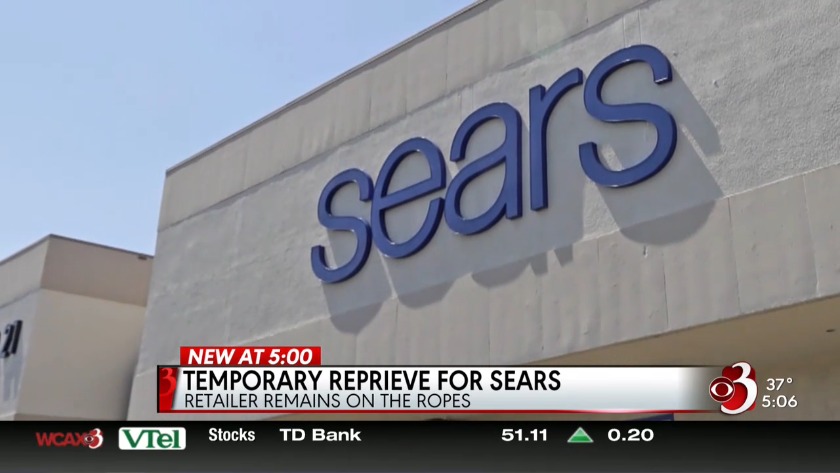 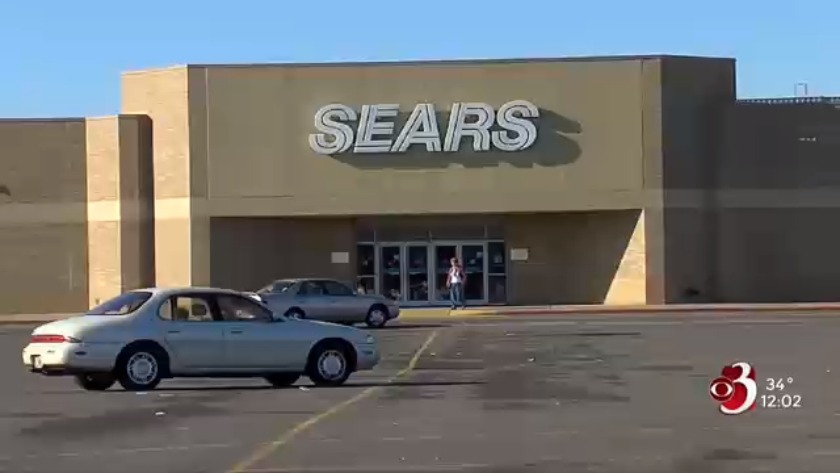 SOUTH BURLINGTON, Vt. (WCAX) There was a reprieve for Sears in bankruptcy court Tuesday afternoon. The retail giant accepted a $120 million dollar bid from its largest shareholder in a last ditch attempt to avoid liquidation.

For Angela Izzo, the name Sears brings her back to her childhood. "My greatest memory of Sears is having the very thick Roebucks catalog," she said. "We would flip through the catalog expecting to maybe be getting something. My grandfather worked for them for so many years and retired from them, and he had a forever discount card for life, so whenever we went we would be able to pick up the discount card and use it."

So when she heard that the 126-year-old company was in trouble it hurt a bit. "And I said, 'Oh, it won't go to the wayside totally.' So I am sad to hear that might be the case, because it was a tradition in our family," Izzo said.

In October, Sears filed for bankruptcy protection and had to close many stores, but the South Burlington location was spared during that round. Sears' University Mall employs many people though the city didn't know exactly how many.

"Residents who may work there have been under stress I'm sure as they've watched this unfold," said Kevin Dorn, South Burlington's City Manager.

Many shoppers in South Burlington Tuesday said they didn't shop at Sears anymore.

"We've gotten a number of appliances from Sears. They've been around for a long time. They have a pretty good repair system or warranty system," said Bret Findley of Burlington. He hopes parts of the business might be saved so that it doesn't totally go.

Sears Hometown stores around the region are not affected. Sears Hometown broke away from Sears Holdings Corp. and became its own independent company in 2012.