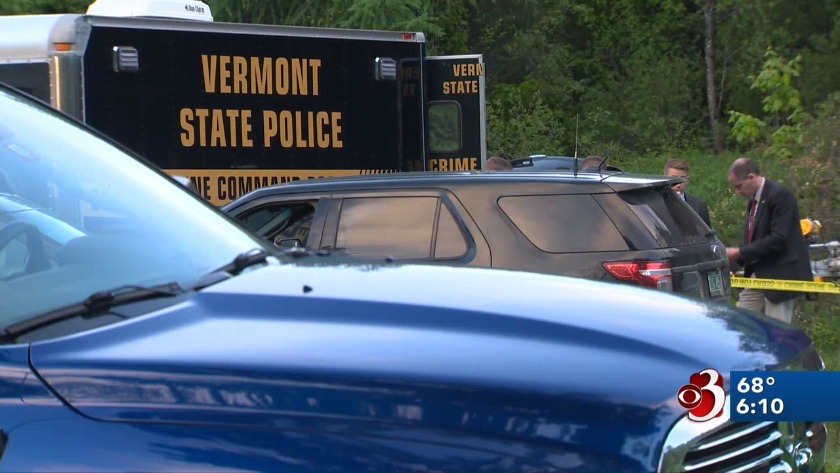 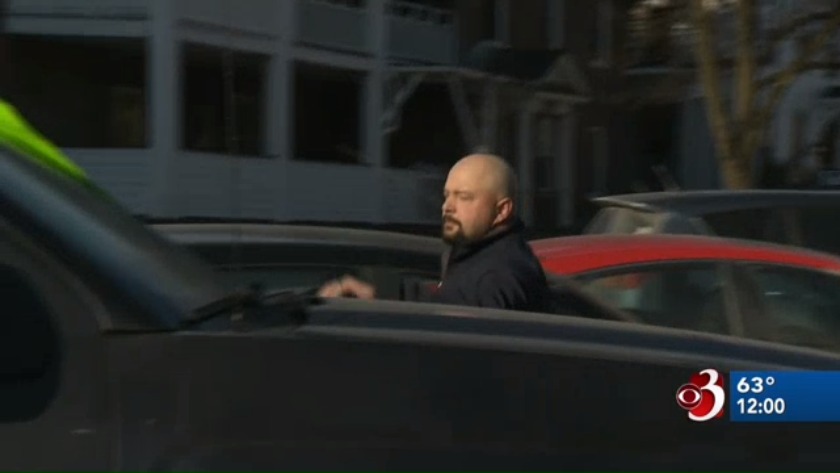 SHARON, Vt. (WCAX) New developments in a federal gun case connected to the investigation into the homicide of a 19-year-old from the Upper Valley.

Richard Whitcomb was named a suspect very early on in the killing of Austin Colson. However, Whitcomb has never been charged with the crime.

Now, a plea deal is moving forward in the federal case against Whitcomb.

The federal gun charges against Whitcomb stemmed from the investigation into Colson's death. Whitcomb planned to meet Colson the day he went missing, but he has said he had nothing to do with the homicide. However, Whitcomb will be admitting guilt in regards to the federal case.

According to court documents, Whitcomb will plead guilty to one charge of being a felon in possession of a firearm. In return, he will be sentenced to 37 months behind bars, crediting time served.

After Colson's death, Whitcomb told investigators he used a gun as collateral to buy drugs from the 19-year-old homicide victim. Colson's body was found at a Norwich property that Whitcomb helped maintain.

Whitcomb originally faced two federal charges-- using a gun in relation to drug trafficking and unlawful transportation of a gun. However, the new deal makes no mention of those charges.

The deal still needs to be approved by the judge, which is scheduled for Wednesday.

In a statement, Richard Whitcomb's wife, Sara, said: "We are happy to bring this to an end and move forward with our lives. We hope the Colson case is resolved and the guilty is held accountable."

So clearly, the Whitcombs see this deal as a win.

WCAX News also reached out to Austin Colson's father about these new developments. He declined comment until the deal is approved by the judge.

The investigation into Austin Colson's death is still ongoing. However, no additional suspects have been named. Police tell us they are limited in what they can say because the case is still active.