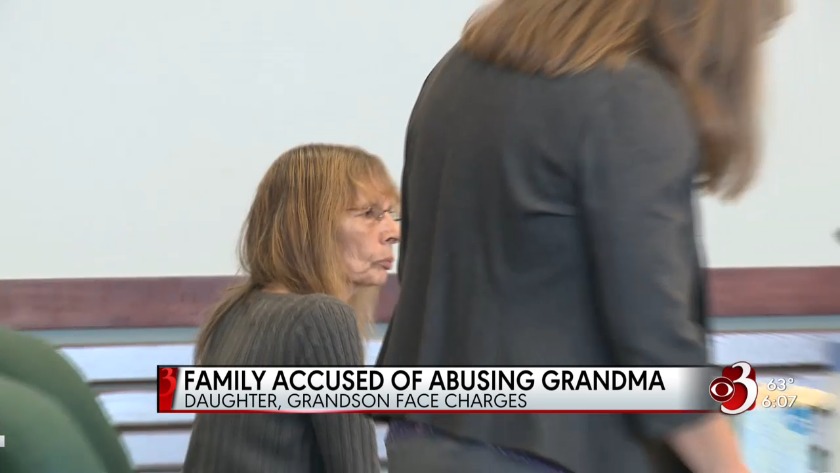 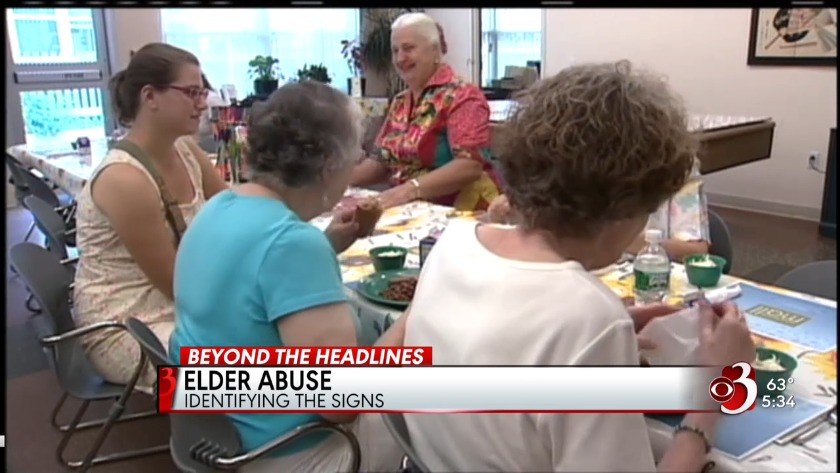 Identifying the signs of elder abuse 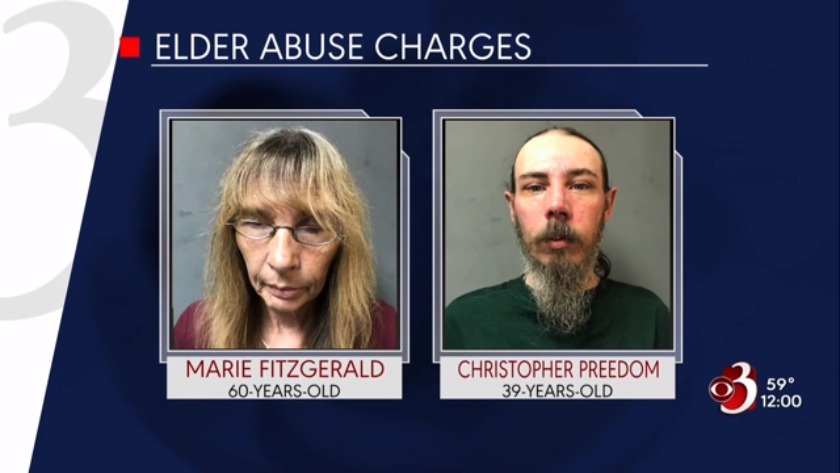 RUTLAND, Vt. (WCAX) Facing a judge seconds after each other, Marie Fitzgerald, 60, and her son Christopher Preedom, 39, pleaded not guilty Wednesday to charges of abuse and neglect of a vulnerable adult.

"As the affidavit outlines, the grandson lived at the house and the daughter cared for her on a regular basis," Rutland County State's Attorney Rosemary Kennedy said.

The investigation started last month after police say Mary Fitzgerald, 85, was taken to the hospital for a broken hip, an injury police say she suffered weeks earlier. Hospital staffers told police the woman was thin, and covered in bed sores and her own bodily fluids.

"The photographs that I have seen indicate ongoing neglect," Kennedy said. "We are talking about sheets being embedded in her skin, burns from urination."

According to police, Preedom lived at the home with his grandmother for years. Both he and his mother were caregivers.

"This is a very serious allegation. The allegation is that she is the caretaker and did not take care of her ailing elderly mother," Kennedy said.

The judge ordered the mother and son to stay away from their elderly relative, despite pleas from their attorneys to allow the pair to continue regular visits to the hospital.

"Mr. Preedom has also been seeing his grandmother every day in the hospital since she has been there over a month now," said Mark Furlan, Preedom's lawyer.

"Ms. Marie Fitzgerald has been to the hospital every day since her mother was there. She visits her once if not twice a day. From Marie's perspective, her mother is happy to see her," said Mary Kay Lanthier, Marie Fitzgerald's lawyer.

Both Preedom and Fitzgerald were released on conditions. They will be back in court in October. In court Wednesday, Kennedy said that the victim is still in the hospital and "not looking good."