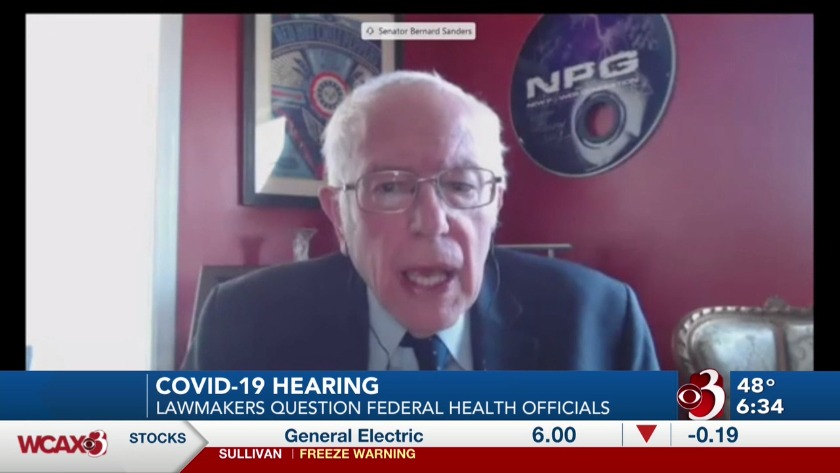 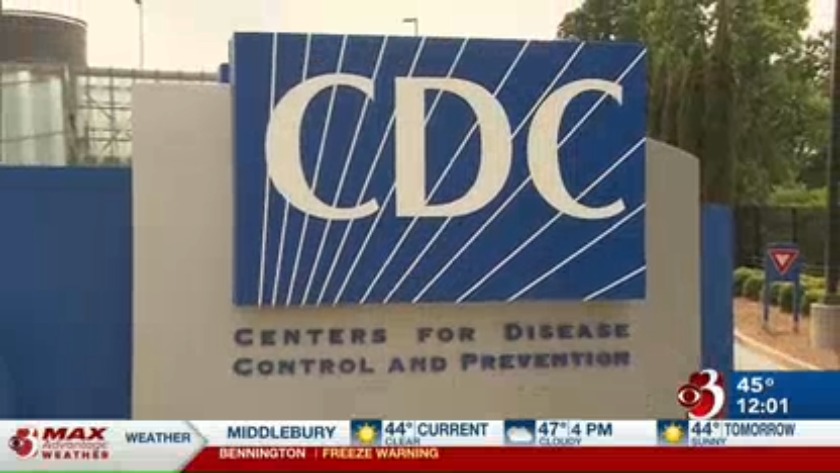 Dr. Anthony Fauci, the country's top infectious disease specialist, in prepared comments said the country would face "needless suffering and death" if the country opens prematurely, a far different message than President Trump, who has pushed for states to reopen.

Sanders, I-Vermont, asked Fauci about the official death toll which right now is around 80,000 in the U.S.

Sen. Bernie Sanders: There are some epidemiologists who suggest that it may be 50% higher than that. What do you think?

Dr. Anthony Fauci: I'm not sure Senator Sanders if it's going to be 50% higher, but most of us feel that the number of deaths are likely higher than that number.

Fauci says the number may be off, in large part, because people died at home when hospitals were overwhelmed and may not have been counted, especially in New York.

Sanders also pushed administration officials about whether a free vaccine will be available for everyone, regardless of their ability to pay.

Sen. Bernie Sanders: What I'm asking is if the vaccine comes, it won't do somebody any good if they don't get it. And if they have to pay a sum of money for it in order to profit the drug companies, that would not be helpful. Are you guaranteeing the American people today that the vaccine will be available to all people regardless of their income?
FDA Commissioner Dr. Stephen Hahn: Sir, the payment of vaccines is not a responsibility of the FDA. I'm glad to take this back to the task force. I share your concern that this needs to be made available to every American.

Assistant Secretary for Health Brett Giroir said that while it was not in his control, he would advocate for everyone to receive the vaccine.