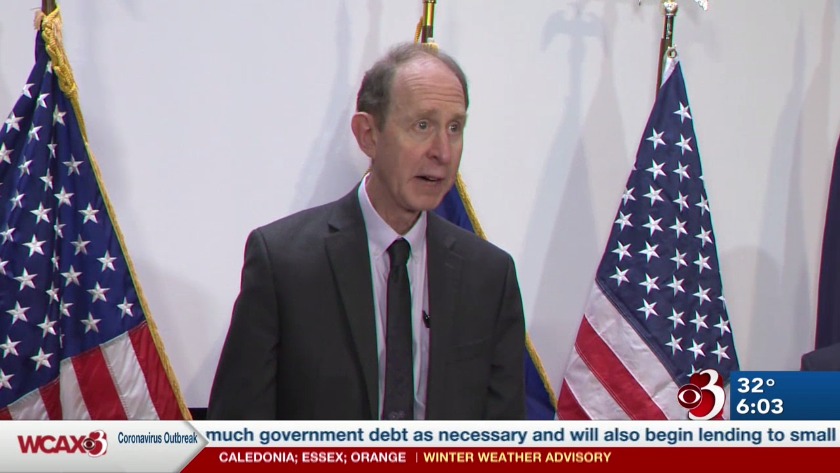 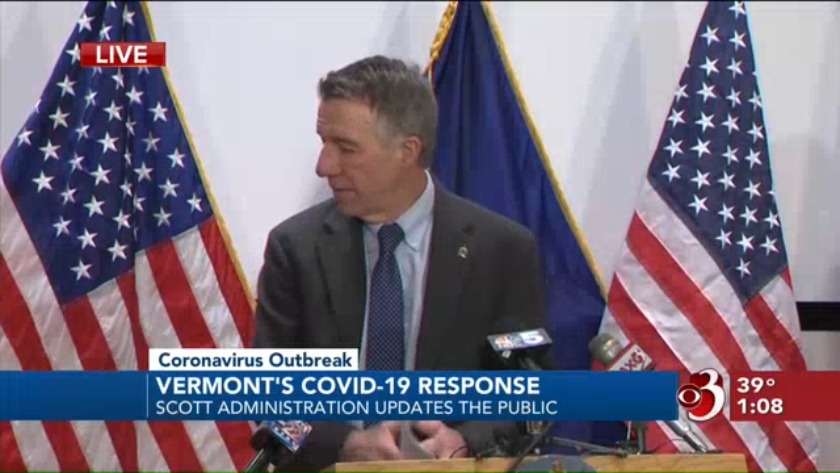 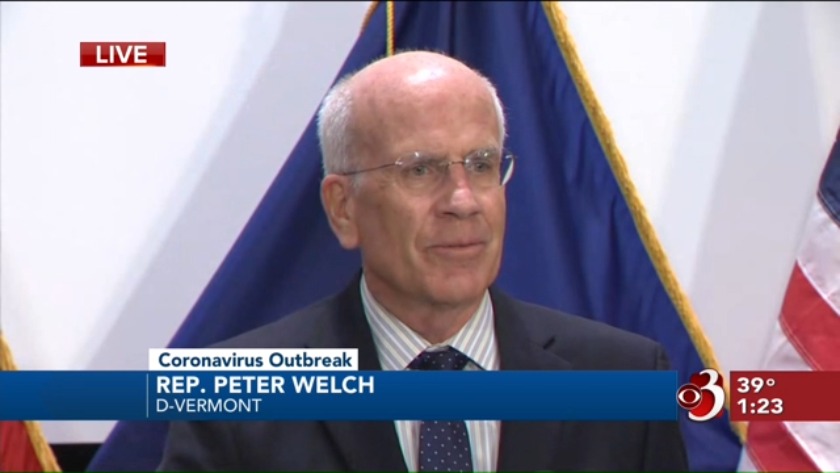 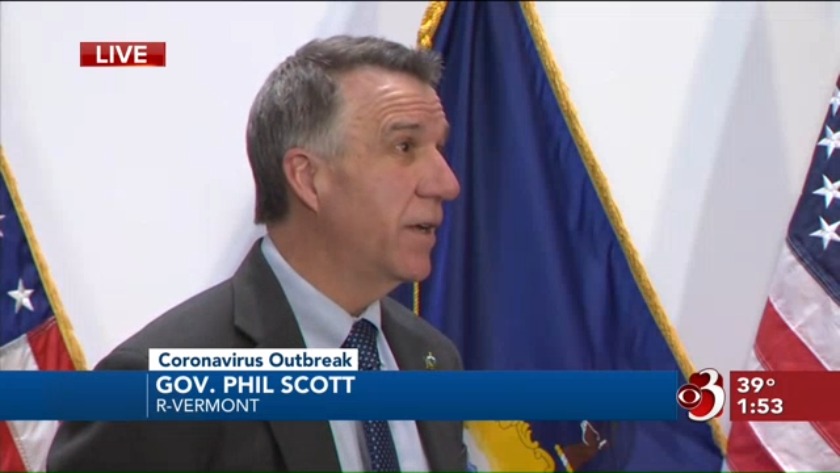 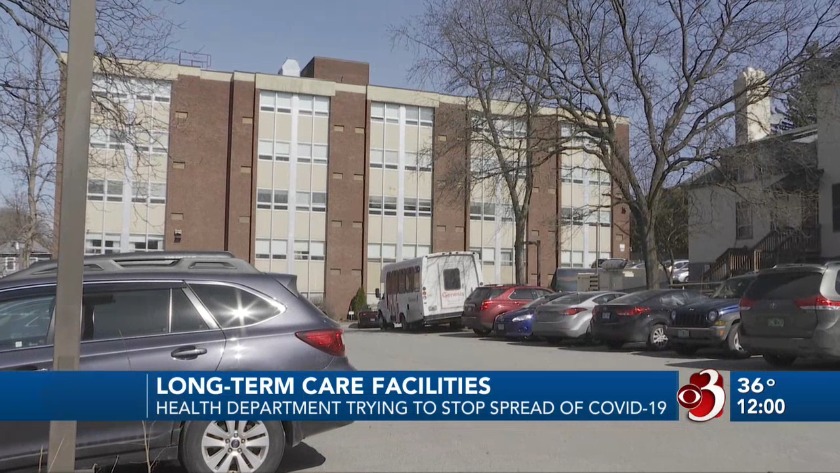 MONTPELIER, Vt. (WCAX) Vermont officials say the death toll from the coronavirus now stands at five, and with confirmed cases climbing, Vermonters should be prepared for additional new limits on their movements.

Businesses that deliver personal services, like hair salons must stop operating as of 8 p.m. Monday. And Governor Phil Scott Monday ordered all businesses and nonprofits to accommodate work-from-home wherever possible. He said he expects to announce additional restrictions in a day or two.

The three new deaths were all at Burlington Health and Rehab Center. And over the weekend a spike in new cases brought the states positive test numbers to 75. With out-of-state commercial labs now in use to supplement Vermont's in-state testing, Levine said, as suspected, the virus is more widespread here than those numbers show. "And to us that indicates that we're seeing more sustained community transmission," he said.

"We know these trends will continue," Scott said. On Monday he ordered all businesses and nonprofits to implement any possible work-from-home measures. He also warned Vermonters this is going to be more than a few weeks -- likely months -- and that they should expect new measures, including some version of a stay-at-home order this week. "Vermonters should also expect additional steps very, very soon that will further reduce contact, to direct more Vermonters to stay at home to slow the spread. It's not a question of if anymore but it's a question of when."

Scott says the Vermont National Guard has been activated and that medical teams will be setting up three medical surge sites to attend to patients.

"The recommended way of protecting our health is to compromise our economy," said Rep. Peter Welch, D-Vermont. He said Vermont's delegation is working right now with other lawmakers on Capitol Hill to craft up to $2 trillion in aid.

It would be focused on several key areas, including:

• Protecting individuals and families. That could include expanding
unemployment insurance, direct payments and other measures.
• Putting a moratorium on debt repayments, possibly for months.
• Providing aid to hospitals.
• And sending financial aid to states.

"We have a job in Washington to be the banker of last resort," Welch said. "In my view, this is a situation where it's much better to do too much too soon, rather than too little too late," Welch said.

Governor Scott says his message to Vermonters is to keep stepping up to help out their community and that it's time to get creative to make it through. "If your organization is still open, look at our needs and ask yourself, 'what can I do to help?'" Scott said. "It will be over at some point. It may be a long haul but it will happen."

The governor was also asked if he had been tested for the virus. He said no, because he hasn't shown any symptoms. He added that he has been taking precautions like washing his hands a lot and avoiding close contact with people to stay healthy.