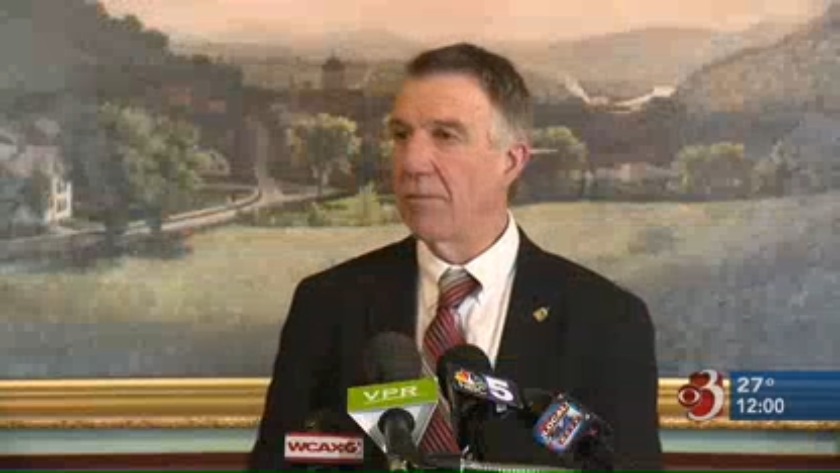 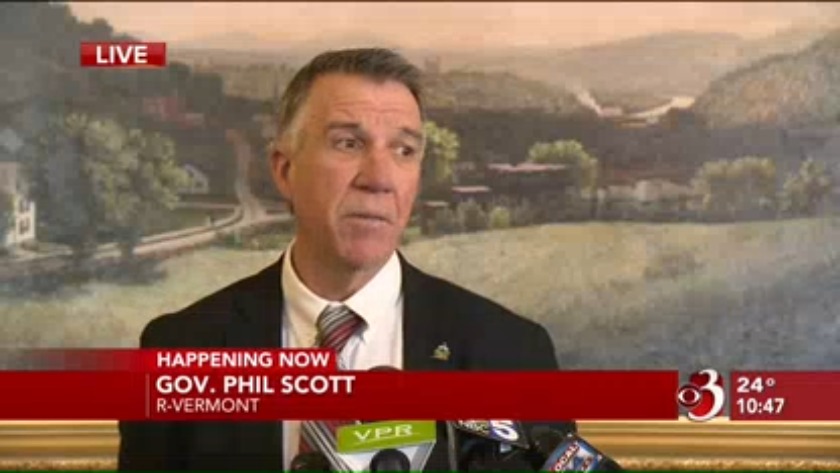 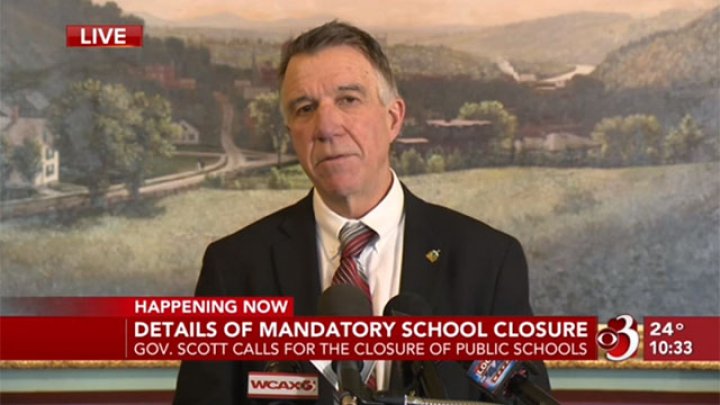 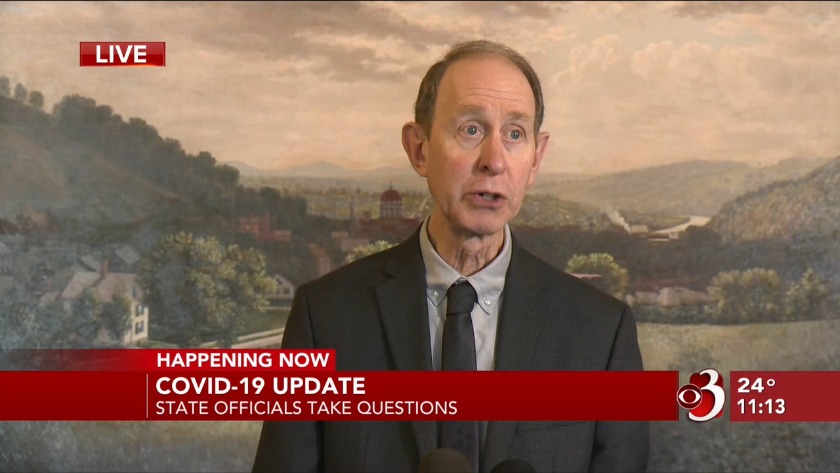 MONTPELIER, Vt. (WCAX) Vermont health officials Monday said that with the number of positive COVID-19 cases in the state at 12, the closing of schools statewide on Tuesday is justified and that additional emergency measures are inevitable.

Health officials say coronavirus cases have now been reported in Bennington, Chittenden, Orange, Washington and Windsor counties. Vt. Health Secretary Mark Levine said it is clear from the current cases that community transfer of the virus is occurring. He says 415 tests have been conducted.

The governor joined a majority of other states on Sunday in calling for the closure of schools. The order calls for the dismissal of all schools, and cancellation of all school-related activities, no later than Wednesday, March 18. The directive will last until at least April 6 and Scott says it is likely that will be extended.

"Our strategy is to slow this down and prevent as many cases as possible," Scott said.

But he added later that it's going to get a lot worse before it gets better.

Many districts are going to have to be creative in the weeks and months ahead when providing schoolwork to students. Officials say many districts will be rolling out online classrooms. For those rural areas with insufficient high-speed internet, schools will switch over to a combination of online learning and paper packets. It will be up to the districts on how to administer the schoolwork and to distribute the materials.

"We will be providing assistance to the districts depending on their own unique situations. Districts and schools know that they are required to make sure all students have access the the materials and the instruction that will be taking place," said Heather Bouchey with the Agency of Education.

Scott says the state is also transitioning state employees to work remotely. Public places like DMV offices are going to see schedule changes. There will also be a 90-day extension on renewals and licenses.

Following new CDC recommendations, Scott says the size of public gatherings allowed in the state to 50, or 50% of an establishment's capacity to reduce the spread of the virus.