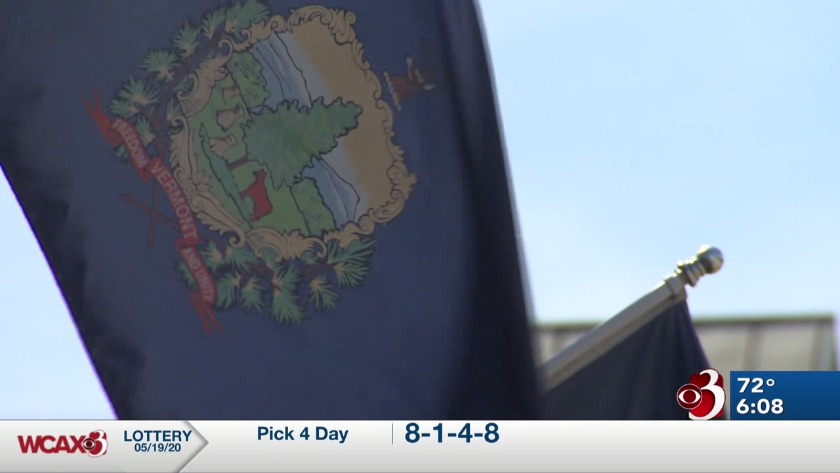 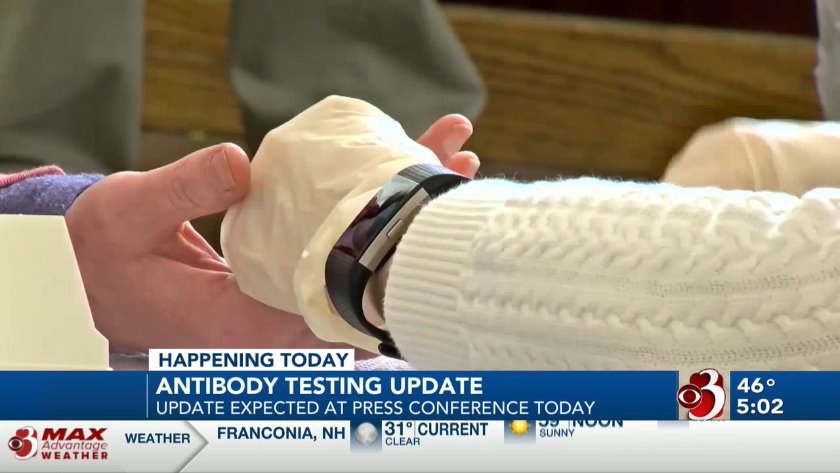 MONTPELIER, Vt. (WCAX) Governor Phil Scott Wednesday is expected to announce a major economic stimulus package for state industries hardest hit by the coronavirus. It comes as the state has been left with a gaping budget gap of its own.

Watch live at 11 a.m. on Channel 3 and WCAX.com. If you don't see the live stream above, click here for a direct link.

COVID-19 and its economic shutdown has ravaged Main Street Vermont. Bars, restaurants, entertainment venues and tourism-related businesses are among those that have endured the longest closures.

"We need customers to walk the street, we need people back in stores, we need the state back open," said Fred Bashara, who owns the Capitol Plaza hotel in Montpelier. The pandemic's shutdown dealt him a triple whammy his restaurant, his hotel, and his theater across the street.

"Without the state, which we all know brings in about 8 to 10-thousand people a day -- that is a lot of people that fill our stores and restaurants," Bashara said.

The Governor on Monday declined to discuss details of the package, but legislative leaders have been involved in the process.

"Using about one-third of the $1.25 billion CARES check that came to the state for "business support," said Senate President Tim Ashe, D-Chittenden County.

Details of the $400 million dollar plan are still murky, but Ashe say it can be spent on operating costs like rent and utilities. It's aimed at helping businesses that are falling through the cracks, including restaurants, that have said federal PPP loans don't work for them.

"They've poured their whole lives into their small businesses and they're the only ones right now who have not received any assistance," Ashe said.

State leaders says its still unclear how they plan to spend the rest of Vermont's share of the CARES Act funding. "I want to make sure we are deploying that money in a way that really sets us up for a stronger future," said House Speaker Mitzi Johnson, D-South Hero.

She says it's too soon to see the full picture of the economic damage on Vermont's economy and they're urging federal officials to give states flexibility for public and private shortfalls. "Hospitals that are struggling financially, schools that are providing meals to students," Johnson said.

One thing Congress said they can't use the money for is filling the growing gap in the state budget. Lawmakers are dealing with gaping holes in the general, education and transportation funds. The Legislature will pass a partial budget for the first quarter of the new fiscal year starting in July. Beyond that, the best thing for state coffers and businesses is for the economy to be fully open again.

"Trust the people, trust the employers, trust us all they were going to do the right thing. Let us get back to work," Bashara said.

During the governor's press conference Wednesday, we also expect an update on the state's antibody testing program. Vermont Health Commissioner Dr. Mark Levine previewed it Monday, saying they still feel the serology tests aren't accurate enough to give anyone an "immunity passport."