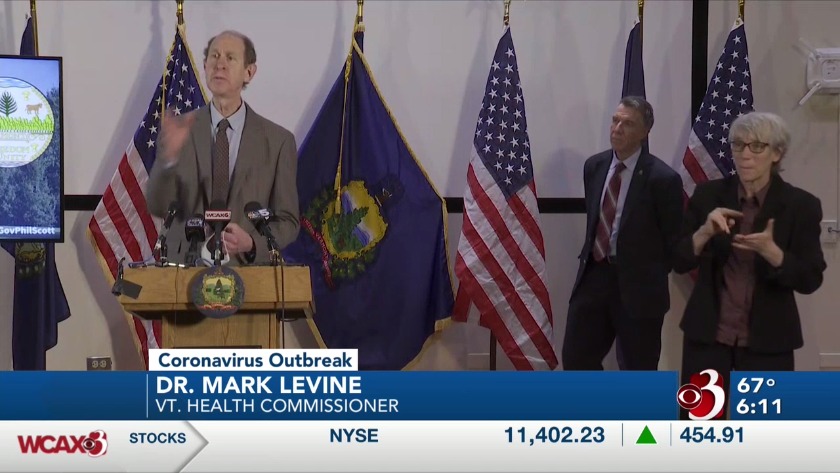 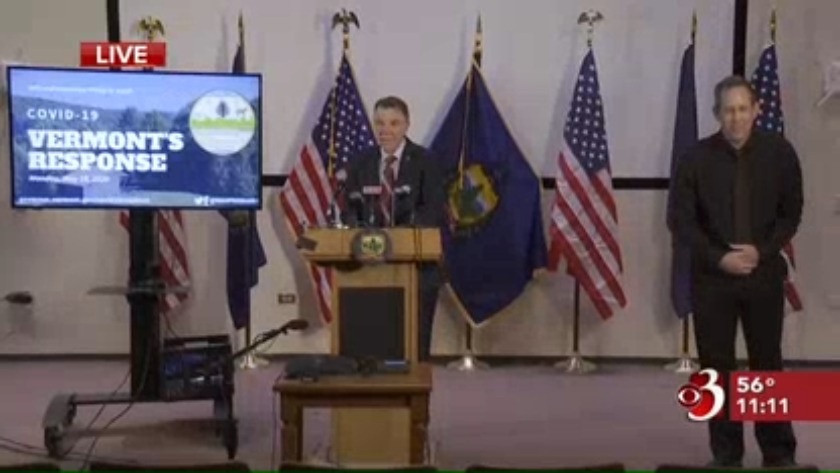 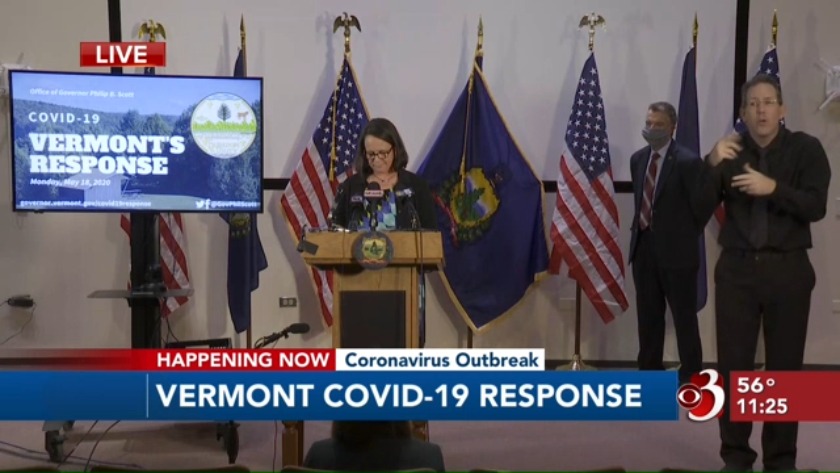 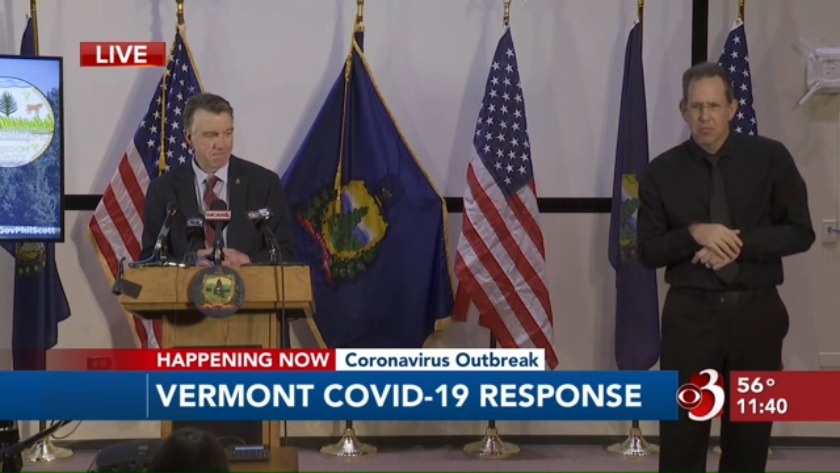 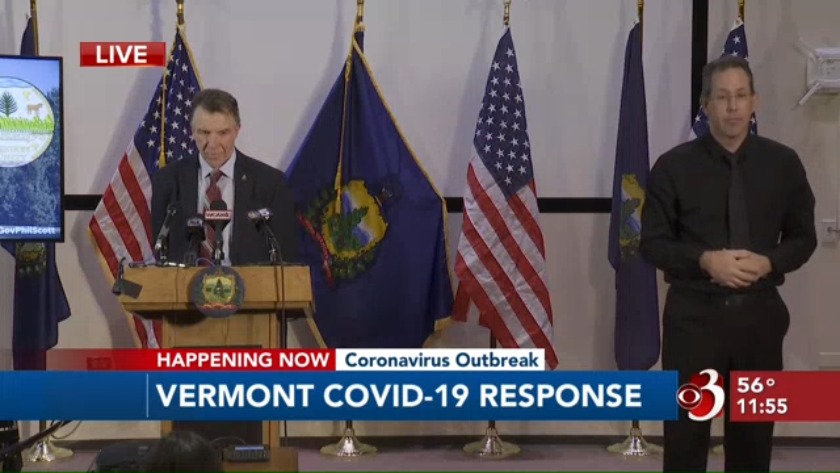 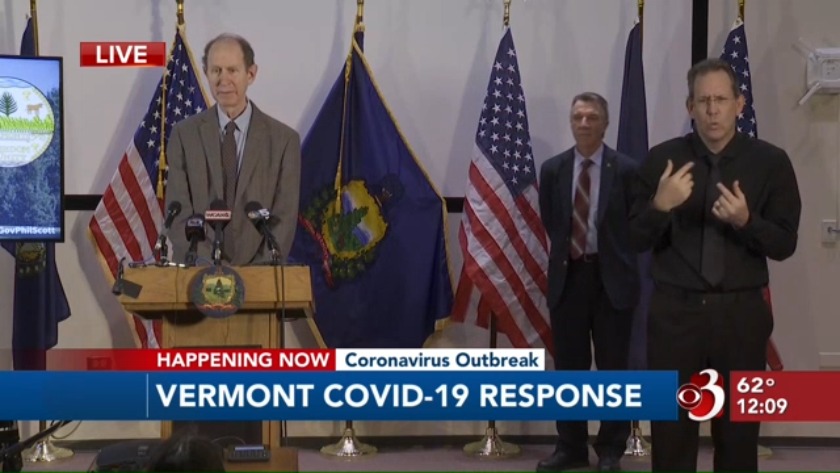 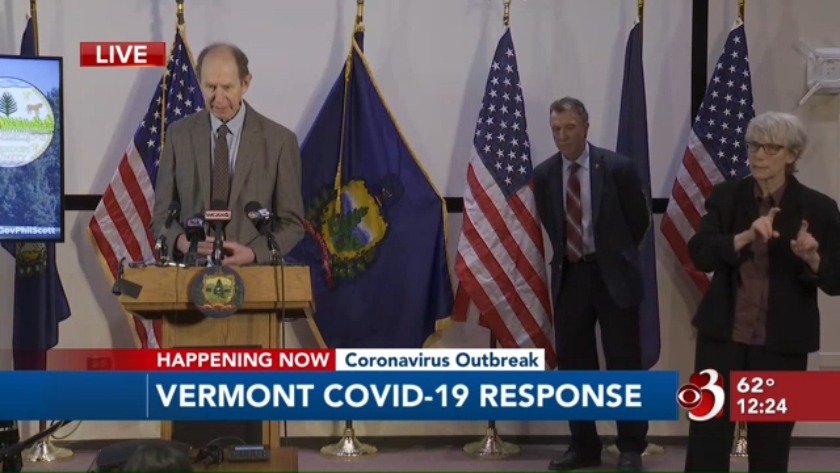 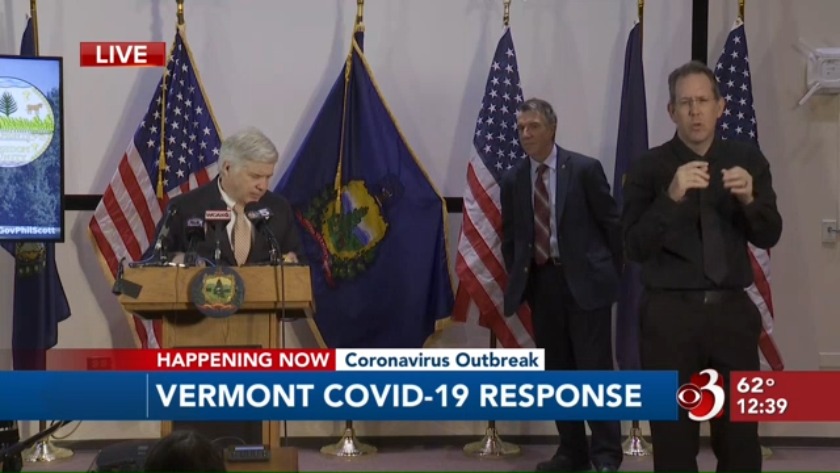 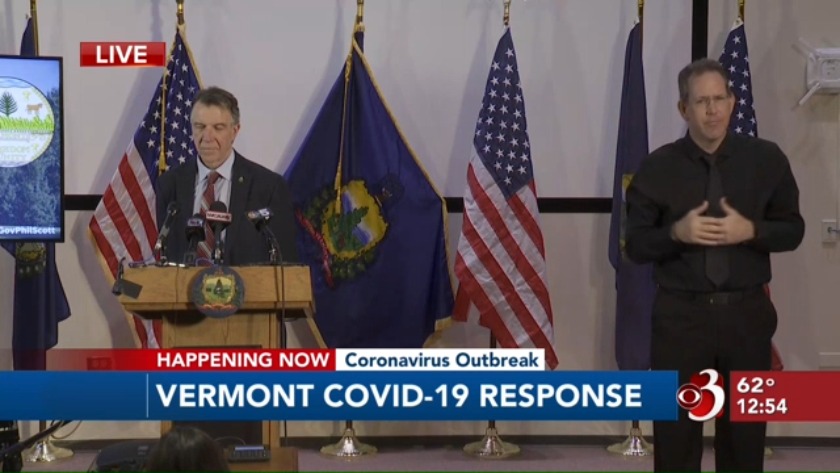 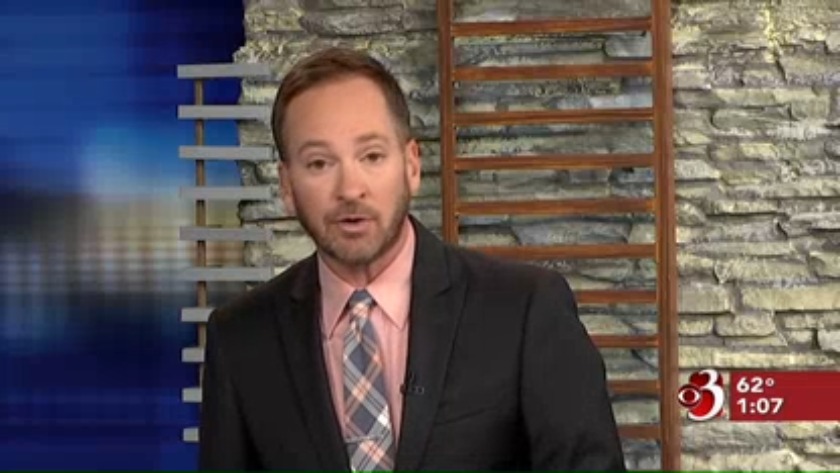 MONTPELIER, Vt. (WCAX) While no new reopening measures were announced by Governor Phil Scott Monday, Vermonters learned some big ones are on the way for later this week.

As retail reopened its doors Monday, the Governor and his team are already hinting at what's coming later this week. And it's areas of the economy that some say they're ready to see back open.

"I would like to see restaurants -- I'm a big food eater," said Ciara Sarada of Hinesburg.

"The beauty salons, so I can get my hair cut!" said Maggie Lawliss of South Burlington.

Scott indicated hair and nail salons and barbershops will learn later this week when they can start offering customers services again, as long as the data looks good. The Governor says he, like others, is looking forward to being able to get a haircut again. "My hair is getting quite a bit longer. But I have to do like everyone else -- trim it myself," Scott said.

Agency of Human Services Secretary Mike Smith indicated that other services like chiropractors, massage therapists and acupuncturists could learn on Friday when they can take bookings again.

Memorial Day weekend is a busy time for yard and garage sales. Scott says they're okay, but you need to keep it to 10 people with safety precautions.

Officials are also expected to soon provide guidance on the state's plan for college students to come back and get their belongings left behind in dorms. Health Commissioner Dr. Mark Levine said they'll likely have to waive the quarantine requirement for out-of-state families but reiterated it's considered an errand, not a vacation. "This is not like, 'I'm going to have a wonderful Memorial Day weekend in Vermont and pick up my kids' belongings. This is drive in, load up the car, and drive home," he said.

And Levine said he'll provide an update on the state's antibody testing plans on Wednesday, while cautioning that they still feel the serology tests aren't accurate enough to give anyone an "immunity passport."

Governor Scott also indicated his team will unveil a major economic package on Wednesday aimed at addressing the ongoing economic hardship for Vermont businesses. Tourism will be among the areas getting financial help in what the Governor called a once-in-a-century crisis. "In some ways, the restart process is even more challenging than the closings were. But your sacrifices and cooperation have made a huge difference," Scott said.

State officials Monday urged patience at the pace of reopening, acknowledging that while some are eager to reopen their businesses, other people may be concerned about safety. They also said they will continue to keep a close eye on the data, because it could take a couple weeks for any noticeable changes in cases to show up.