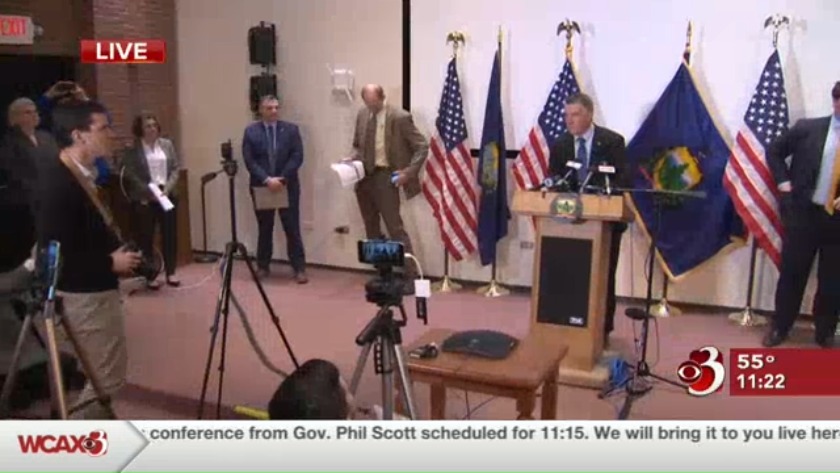 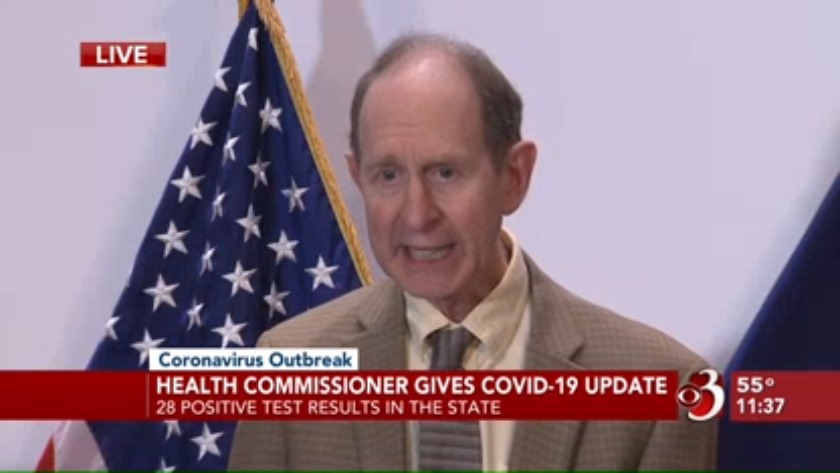 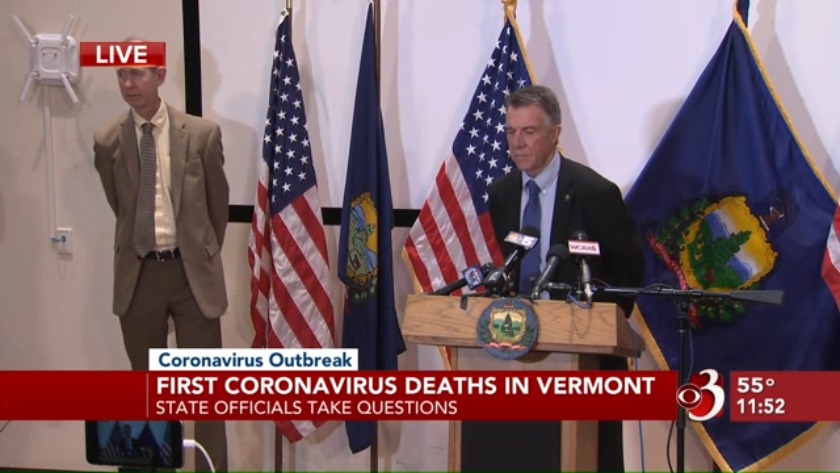 MONTPELIER, Vt. (WCAX) Vermont Gov. Phil Scott said he understands the economic toll the coronavirus is taking and is committed to helping Vermonters 'weather the storm.' Meanwhile, health officials say four more residents at the Burlington long-term care facility where a woman died Thursday, have tested positive for the virus.

Scott and state officials announced Friday that as the state rallies to help workers and businesses, the first two deaths from the virus and news that four more residents of a Burlington long-term care facility have tested positive, illustrate the importance of the dramatic actions the state is taking.

"We have to recognize that many of us will get this virus and that while many will have moderate symptoms, we must do all we can to protect our older Vermonters and those with underlying conditions who are at greater risk," Scott said.

Scott Friday said the state is streamlining unemployment claims to help workers. After struggling to answer thousands of phone calls from Vermonters trying to file for unemployment, the Vermont Department of Labor has added a new electronic form and increased staffing.

The Governor said the state is also working with insurance carriers to make sure no one loses health benefits and make sure that COVID-19 testing is free. He said the state is eliminating co-pays for Dr. Dynasaur, the publicly-funded health care program for children under 18, and that he is working with state agencies to waive other fees and penalties.

Scott said he has requested disaster assistance from the Small Business Administration and that the state is working with the Vermont Economic Development Authority to make loans available to small businesses similar to after Tropical Storm Irene in 2011.

Health officials say the number of positive cases in Vermont as of Friday total 28. That comes after the first two deaths of Vermonters Thursday that tested positive for the virus. They include a man from Windsor County who was at the VA Medical Center and a woman who was a resident of Burlington Health and Rehab in Burlington. Health officials confirmed four other people at that facility have tested positive.

Gov. Scott said there are no immediate plans to order Vermonters to shelter in place similar to actions taken in New York and California. Since declaring a state emergency, Gov. Scott has taken measures including the closure of all public schools and "nonessential" child care facilities, ordered the closure of many state offices, restricted gatherings of over 50, and limited restaurants and bars to take out only.

Scott compared the current crisis to challenges the state faced after the 1927 flood, the Great Depression, and Tropical Storm Irene, assuring Vermonters that "We'll get through this."