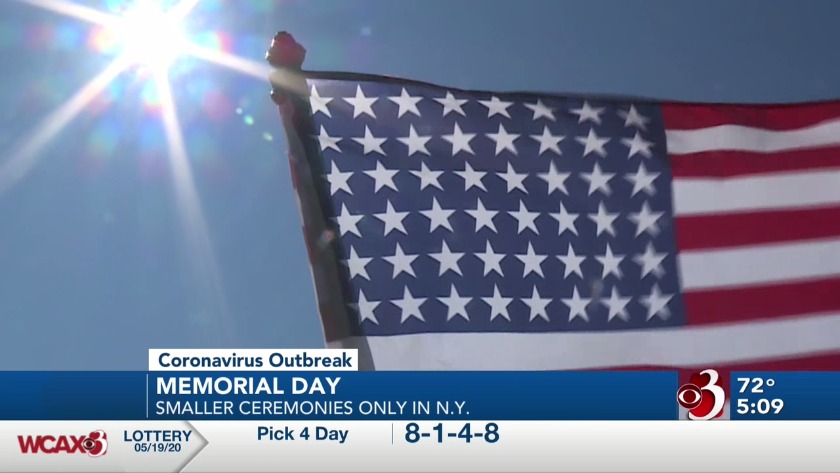 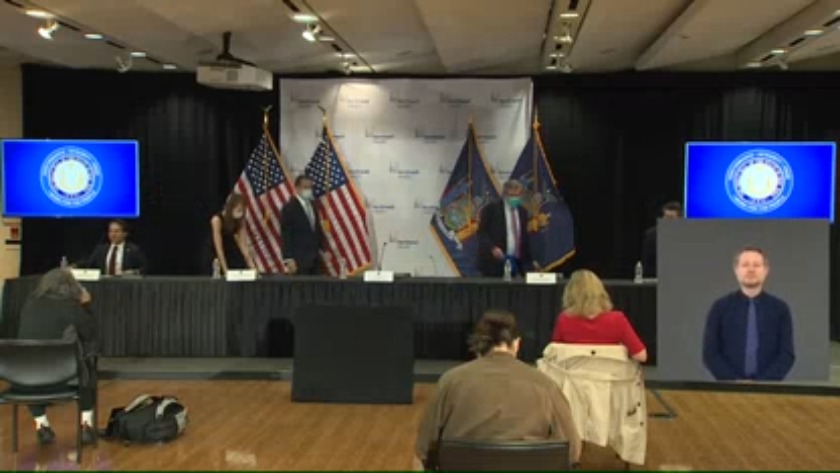 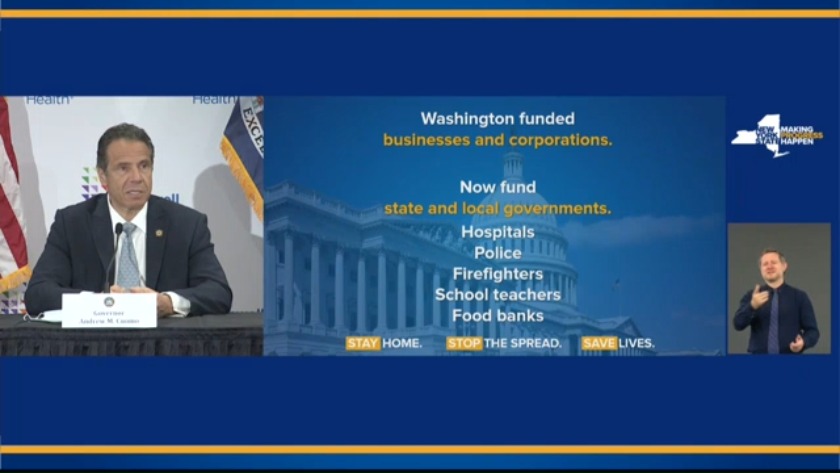 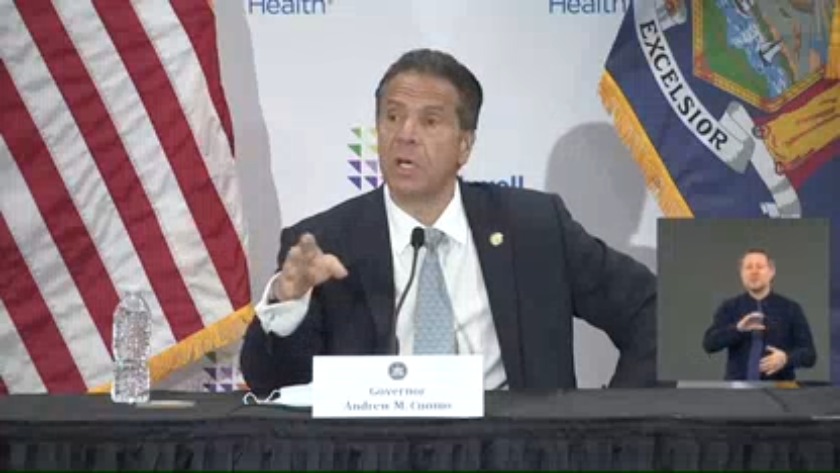 The governor said ceremonies marking the Monday holiday with 10 or fewer people will be allowed by the state, but at the discretion of local governments. Cuomo didn’t immediately explain details of what types of ceremonies or events might qualify for the exemption, but he says car parades might be a good alternative.

Also today, Cuomo announced a plan to address the isolation that hospitalized COVID patients face. Sixteen hospitals will take part in a two week pilot program to allow families and friends to visit sick loved ones.

De Blasio said earlier that he hopes to create a city where disparities like those revealed by new coronavirus data "don’t exist.” Data released by the city Monday showed that the virus has hit hardest in low-income neighborhoods outside of Manhattan. The data showed that black and Hispanic New Yorkers were more than twice as likely to be killed by the virus as white people.