Former inmate: No consequences for abuse in Vermont prison 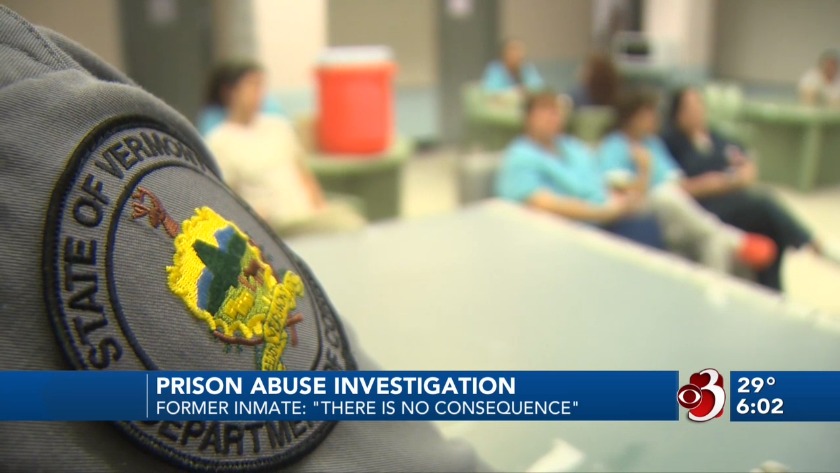 Former inmate: No consequences for abuse in Vermont prison(NEW) 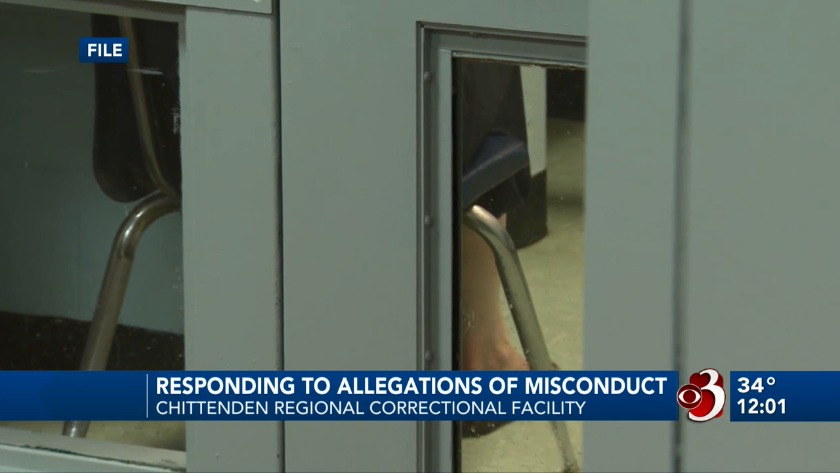 State leaders respond to allegations of misconduct in Vermont prison 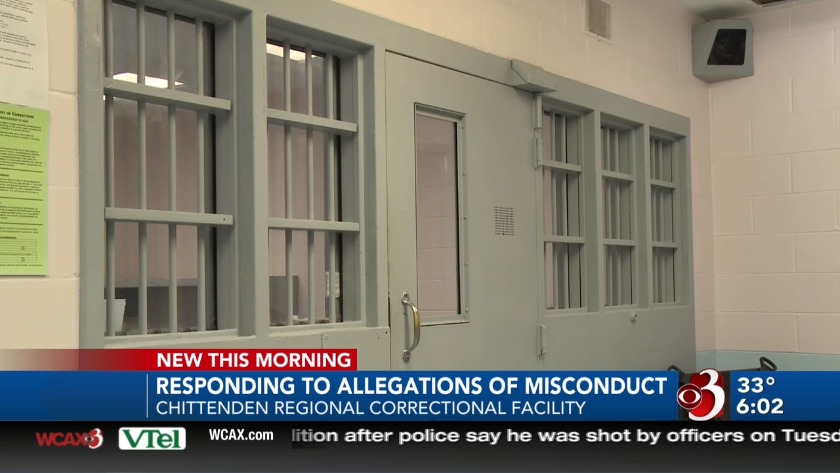 State leaders respond to allegations of misconduct in Vermont prison

SOUTH BURLINGTON, Vt. (WCAX) New reaction from state officials to reports of misconduct at the women's prison in South Burlington. Our media partner Seven Days is reporting accusations of sexual and drug abuse among employees and repeated harassment of women inmates by male guards. Our Cat Viglienzoni spoke with one of the women mentioned in the article.

Melissa Gaboury just got out of prison last week and she says her time there has left her traumatized.

"I'm not even a shadow of my former self anymore. I'm a mess. I'm anxiety-ridden. I'm scared of people," said Gaboury of Swanton.

Gaboury says that was why she chose to come forward with her story to tell people what she says happened to her while she was in custody of the Vermont Department of Corrections.

"I was sexually harassed, sexually abused in there," she said. "You can understand why a person like myself would run away more than eight times."

Gaboury has been in and out of jail for about a decade, mostly on escape from furlough. She showed us Facebook messages she got while out on probation a couple of years ago when she says a supervisor sent her racy requests.

"They were the most sexual, derogatory comments I ever saw in my life," she said. "I never filed any criminal action against these people... because I was afraid. I still am afraid... I have to adhere to everything they require me to do and they can make that very difficult if they want to."

Other allegations in the Seven Days investigation include drug abuse by corrections officers on the job, sexual abuse of inmates and sexual harassment of female staff members.

At his weekly press conference, Gov. Phil Scott promised his administration will take these allegations seriously.

"Whether it's personnel, whether it's procedure, I believe there are things that will have to change in the future based on what I read," said Scott, R-Vermont.

Gaboury says she'll believe the changes when she sees them. She has filed dozens of grievances. Most, she says, went nowhere.

"There is no consequence," Gaboury said.

She says wants to see more training for corrections officers on how to create a safe and healthy environment. And for those responsible for abuse-- accountability.

"They need to go in there and they need to clean sweep that place," Gaboury said.

I spoke with Agency of Human Services Secretary Mike Smith on the phone Thursday afternoon. He said they hope to have recommendations to the governor in a few weeks. He said, "We are not sweeping things under the rug." And said if it's a personnel issue, there will be disciplinary action. He said nothing is off the table including criminal charges because some of the allegations are of crimes. He also said he informed staff members that any retaliation against people who spoke out in the investigation would not be tolerated.

In a statement, T.J. Donovan, D-Vt. Attorney General, called the allegations deeply disturbing and said he supports a Department of Corrections investigation.