Trial begins for man accused in crash that killed 5 teens 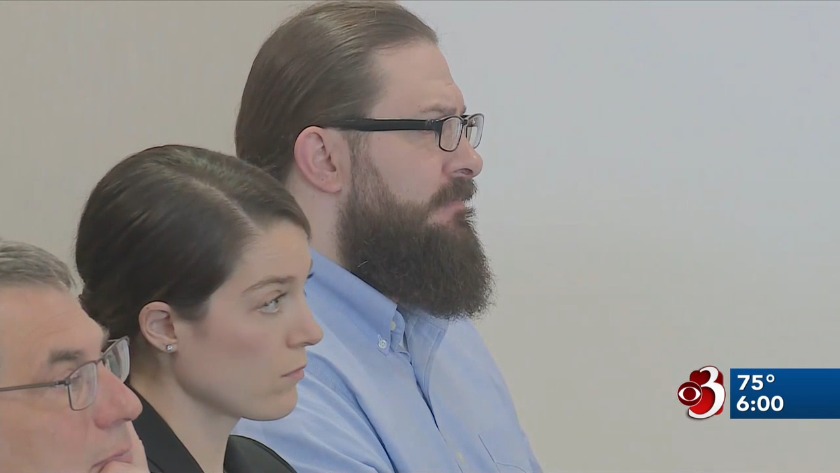 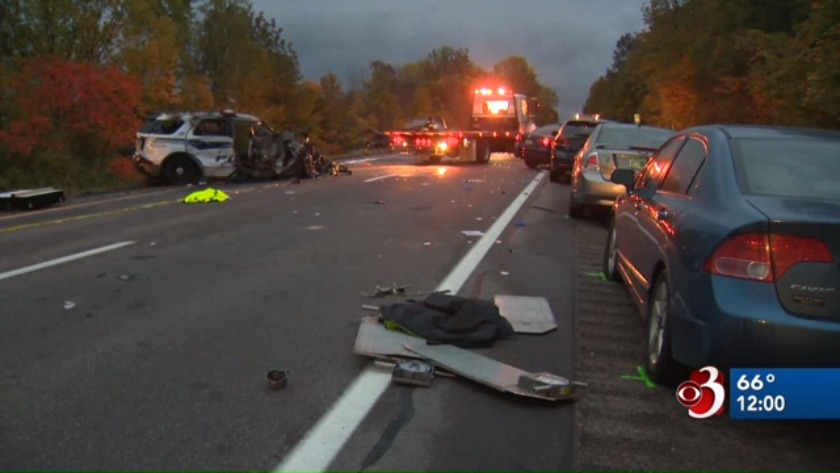 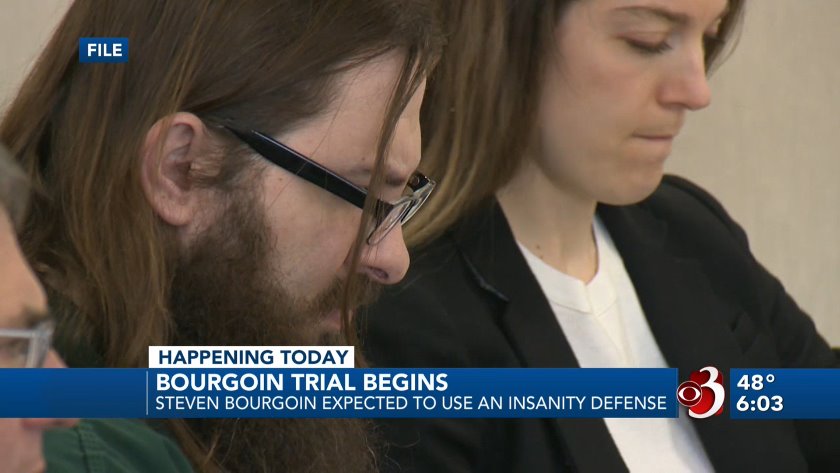 BURLINGTON, Vt. (WCAX) The trial for Steven Bourgoin, the man accused of murder in the 2016 wrong-way crash that killed five Mad River Valley teens, is underway.

It was a packed courtroom at the Costello Courthouse in Burlington Monday as family and friends of the five victims turned out for what will likely end up being one of the most high-profile trials of the year in Vermont. After more than two-and-a-half years, Steven Bourgoin's future will now be decided in court.

The prosecution and defense during opening statements gave the jury a preview of what to expect over the course of the trial.

"The defendant stayed in the passing lane for over 2.2 miles -- and as he sped north the wrong way..." Chittenden County Deputy State's Attorney Susan Hardin told the jury. She says Bourgoin was dealing with problems at his job, financial issues, and was fighting for joint custody of his daughter. She says in the days before the crash he was angry and stressed.

Hardin told the jury that the state will present experts who will testify to say Bourgoin was sane and wasn't suffering from a psychotic break at the time of the incident. She says they will also call family and friends of Bourgoin to speak about his character.

"You're going to hear testimony in this courtroom -- what the defendant does when he's angry, frustrated, stressed out -- the lengths that he will go to when he's feeling that way," Hardin said.

Defense Attorney Bob Katims doesn't deny Bourgoin's involvement in the crash but says his client was in an altered mental state. He says he will share his medical and personal history to allow the jury to fully understand his life.

"In the days before the crash he became more and more delusional, thinking he was seeing or getting some sort of messages about a government mission he was to participate in," Katims told the jury.

He says Bourgoin smashed his phone and didn't sleep leading up to the crash due to delusion and paranoia. He says Bourgoin doesn't remember driving the wrong way on I-89 that October night. "The evidence will be that Steven Bourgoin was totally psychotic and delusional at the time of the crash," he said. Defense experts are expected to testify that Bourgoin was insane as he sped down I-89.

And that's what the jury will have to decide -- what was going on in Bourgoin's mind that night, and which experts to believe.

Dozens of witnesses are expected to testify in the coming days for the state, including doctors and professionals who spoke with Bourgoin before and after the crash. The trial is expected to last at least two weeks.

A SCENE OF HORROR ON THE HIGHWAY

Chittenden County Deputy State's Attorney Susan Hardin described the crash scene as "horrific" after Bourgoin crashed his pickup into the car full of teens, then later returned in a stolen police cruiser and crashed into eight more cars.

Mary Harris. Liam Hale. Cyrus Zschau, Eli Brookens, Janie Cozzi -- five young lives that ended the night of October 8, 2016, when the Jetta they were in was hit head-on by Steven Bourgoin's truck. The series of events ended with the Mad River Valley community the teens called home left in shock and mourning.

Fast forward two years and seven months and the family of the teens filled the Burlington courtroom Monday, bracing for another emotional gauntlet, leaning on each other to get through the testimony describing the night their children were killed.

"I just passed a car going the wrong way," said one 911 call played to the jury. "He was flying."

Multiple 911 calls came in from drivers who dodged as Bourgoin headed north from Richmond in the southbound lanes.

"He just screamed by me at 100 mph," said another driver.

"Oh man, I hope they get this person before they hurt somebody," said one woman on the phone.

It was too late. One of the first men on the scene, Montpelier resident Keith Porter, described narrowly missing the wreckage.

"Went through remnants of car parts, could feel them under the car," he said.

Porter described seeing the mangled truck, the flaming car in the median and speaking to Steven Bourgoin, who was standing by his truck.

Porter later described the stolen police cruiser-- driven by Bourgoin-- coming at him and diving out of the way.

"I expected to not survive," he said. "It was horrible. I felt like there were many things on fire. People were screaming."

"It looked like a war zone. It looked like Armageddon. It looked like things had blown up. There was debris everywhere," said Susan Jaynes, one of two nurses driving home that night who jumped into action to try to save Mary Harris, who was thrown from the Jetta.

"She was not breathing and had no pulse," said Joseph Leuchter-Mindel, a UVM Medical Center critical care nurse.

The two nurses performed CPR, describing the heartbreaking moments when they realized that she was slipping away.

"I felt a real obligation to just hold space because that's really all I could do. I couldn't really do anything else except to hold space for something very sacred that was happening," Jaynes said.

On Tuesday, the jury is expected to hear from first responders who were at that scene. Prosecutors say they plan to call 10 witnesses, including the police.

Deputy States Attorney Susan Hardin starts opening statement for the prosecution. Hardin details who the state plans to call to testify, including various experts, witnesses at the scene, and Bourgoin’s family and friends. Court in brief recess before defense opening statement. pic.twitter.com/RaUjnJ1j6G