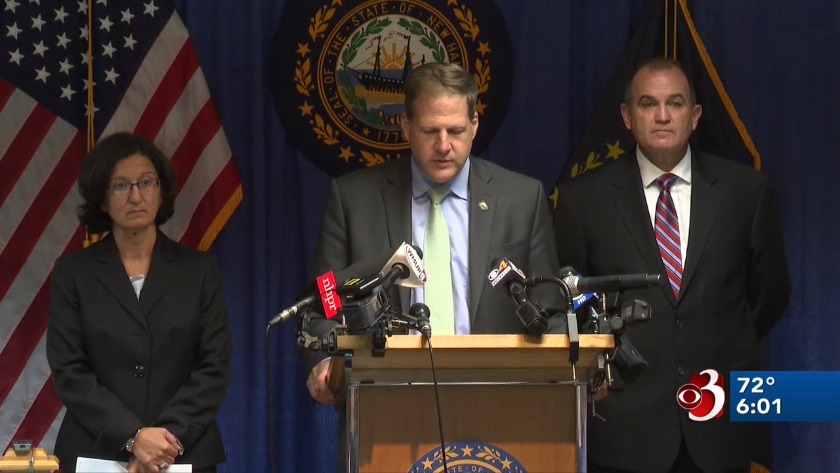 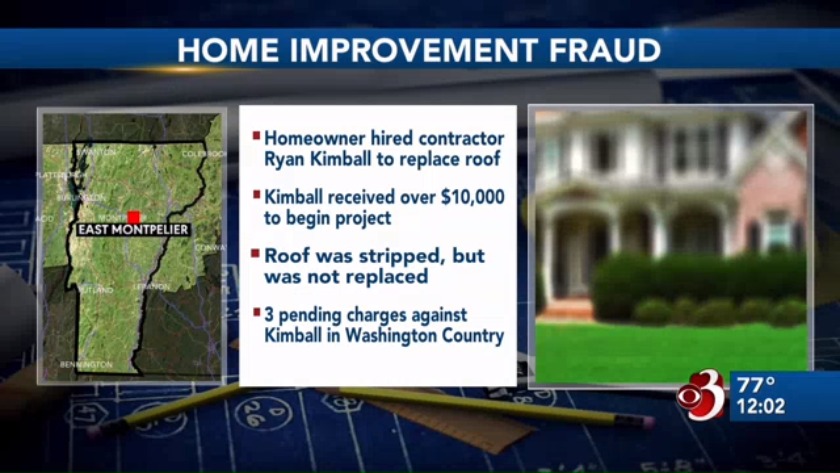 The Massachusetts driver who allegedly caused that crash should have had his license revoked but because of a backlog in Massachusetts, that never happened.

Our Adam Sullivan learned New Hampshire also found a significant backlog in the wake of that deadly crash. Compared to Massachusetts, the number of notices that should have been addressed in New Hampshire is relatively small. With that said, thousands of drivers in the Granite State who should have been off the road were still behind the wheel because of backlogs.

The 23-year-old driver charged in connection with that crash, Volodymyr Zhukovskyy, should not have been behind the wheel. The Massachusetts man was arrested in Connecticut a month earlier for drunken driving. But because of a backlog at the Massachusetts RMV, tens of thousands of suspension notice were never processed, including the one for Zhukovskyy.

"There was a massive systematic failure within the state of Massachusetts," Sununu said.

The incident prompted Sununu to order a review of the New Hampshire Department of Motor Vehicles.

The review found more than 36,000 suspension notices backlogged for both in-state and out of state drivers.

"No single individual was responsible. This pattern of tardiness dates back to prior administrations and commissioners," said Bob Quinn, the commissioner of the New Hampshire Department of Safety.

New Hampshire has been in the process of updating its DMV systems for several years. But officials say the crash accelerated that process.

"One of the biggest backlogs we saw was the fact that a lot of local municipalities still don't work on an electronic system with the state," Sununu said.

Sununu says over the last 60 days, all the backlogs have now been addressed. But he says more needs to be done, which includes getting more communities connected with e-ticketing and implementing Real ID, something New Hampshire lawmakers have resisted in the past.

There was no direct connection between the fatal crash and the backlogs in New Hampshire but officials say reviewing and updating the system will make everyone safer on the roads.

The governor has also called for a full system wide review of state driving laws and has requested monthly updates from the department.

As for Zhukovskyy, he has pleaded not guilty to seven counts of negligent homicide and is currently behind bars.