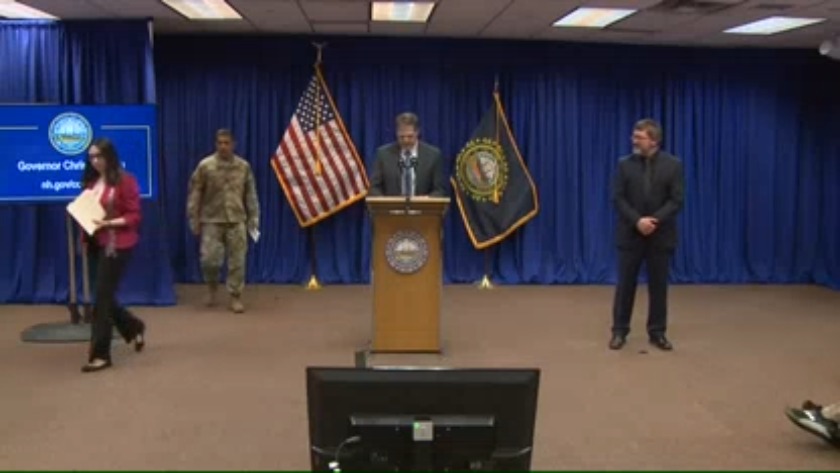 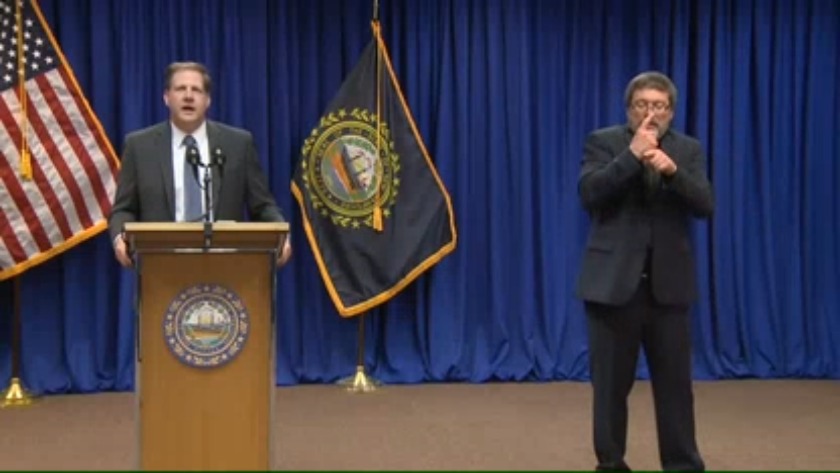 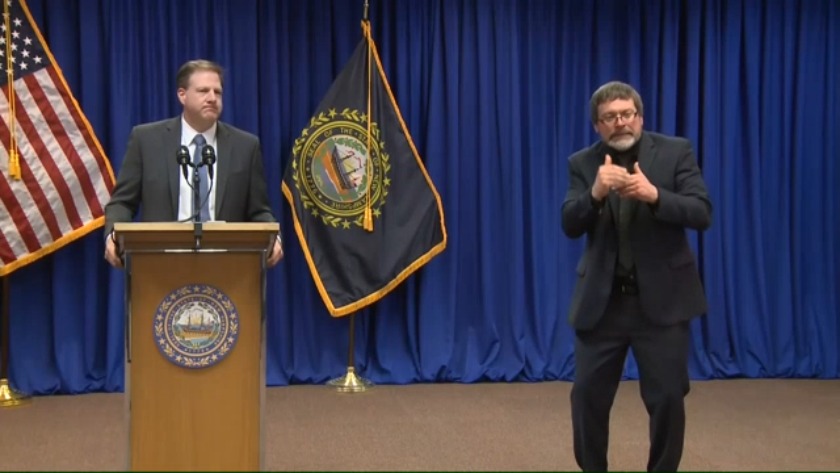 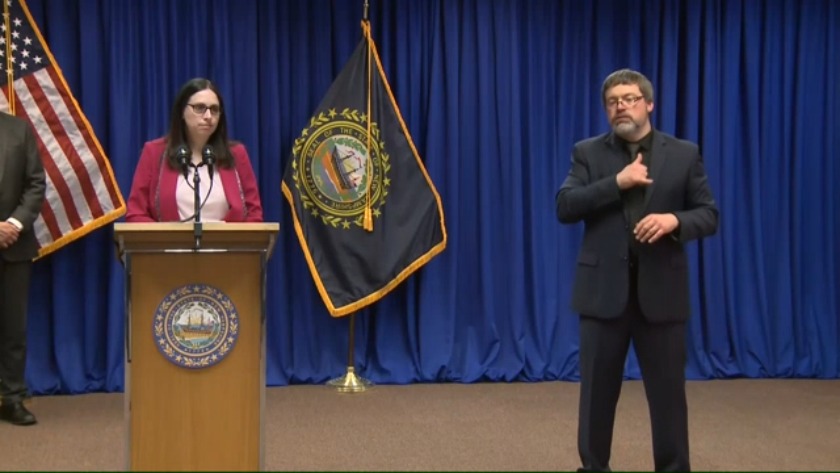 CONCORD, N.H. (WCAX) New Hampshire Gov. Chris Sununu Monday said that while the number of new coronavirus cases in the state is dropping, he still needs to see more progress before he will let up on health precautions.

Health officials Monday reported 75 new cases of the virus, bringing the state's total number of cases to 1,938 and a total of 60 deaths.

Six of seven deaths over the weekend took place at senior facilities. Officials reported new outbreaks at three facilities in the southern part of the state.

Gov. Chris Sununu said the state is ramping up testing and will open five new facilities in Claremont, Lancaster, Plymouth, Tamworth and Rochester. He says the state hopes to eventually test up to 1,500 people a day. The National Guard will also be used to assist with contact tracing efforts in some areas.

Cuomo said he plans to make announcements later this week about plans to loosen economic restrictions, noting that New Hampshire did not take as many initial business closures as Vermont.

Sununu on Friday extended the state's emergency declaration for another three weeks to May 15. The state’s stay-home order is still in place until at least May 4. Sununu has said an extension is likely.
It comes as the state, as well as neighboring Massachusetts, continues to see a large number of new cases and deaths.

U.S. Sen. Maggie Hassan and other Democrats are calling for the IRS to do more about scammers trying to steal coronavirus stimulus checks.
Hassan wrote to a letter Friday asking for greater fraud prevention efforts, including educating people about scammers who are impersonating the IRS. She said some people who depend on the payments for rent or groceries have logged onto the IRS website only to find that scammers have already claimed their payments.