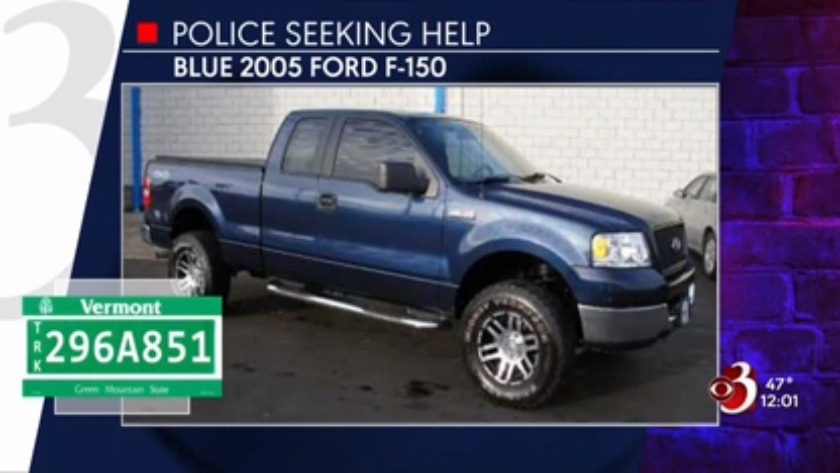 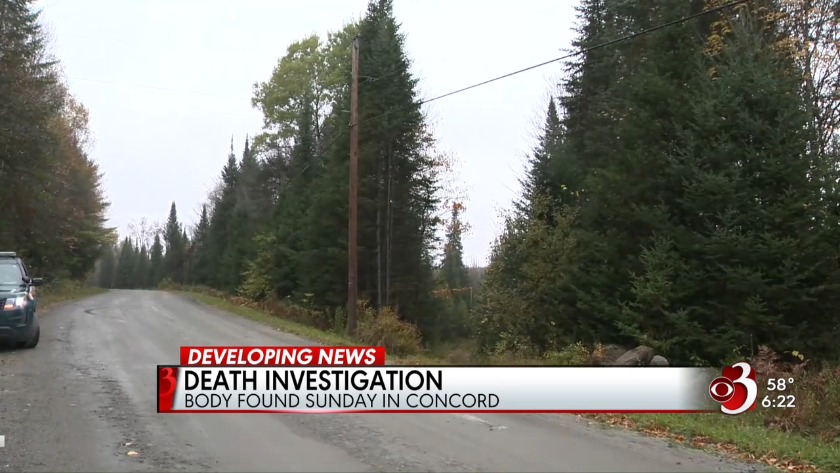 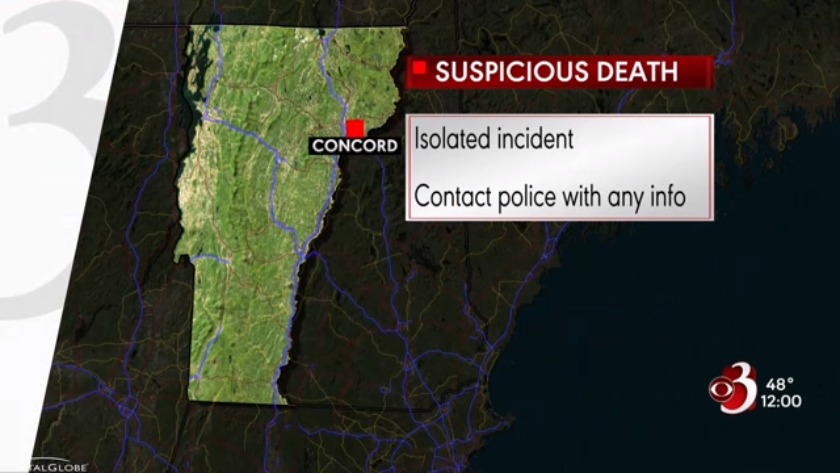 CONCORD, Vt. (WCAX) The Vermont State Police say a body found along a driveway Sunday in Concord appears to have been shot, and that it is likely drug related.

Police say Saturday night they received a tip of a homicide in Waterford, but when they went to investigate they didn't find anything.

"That evening detectives worked but were not able to make any verification that a homicide did occur,” said Captain Dan Trudeau of the Vermont State Police Major Crime Unit.

Trudeau says the next day as police investigated, they got another call. This time someone had found a body along the wooded edge of a driveway on Victory Road in Concord.

"The body was found outside by the property owner who just happened to be checking his property and driving up the driveway,” said Trudeau.

Police have identified the victim as 37-year-old Michael Pimental, of Waterford, Vermont.

“Dr. Shapiro ruled this a homicide and the cause is gunshot wounds,” said Trudeau.

Monday night police did not name a suspect, but said they are looking for a blue 2005 Ford F150 with Vermont plates 296A851. They plan to issue search warrants to help learn who killed the man and left him on the side of the road.

Some of the search warrants that we are hoping to execute may answer some of these questions,” said Trudeau.

Police said they believe homicide is drug-related. “We believe it was drug related. We still have a lot more follow up to nail a lot of that down, but yes,” said Trudeau.