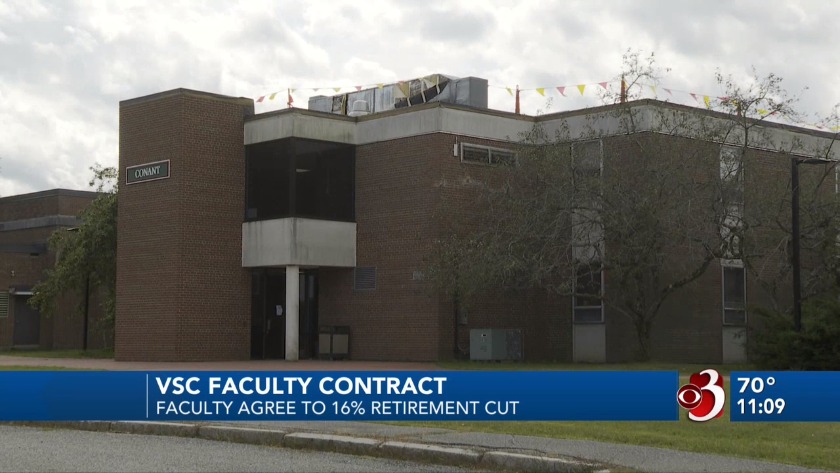 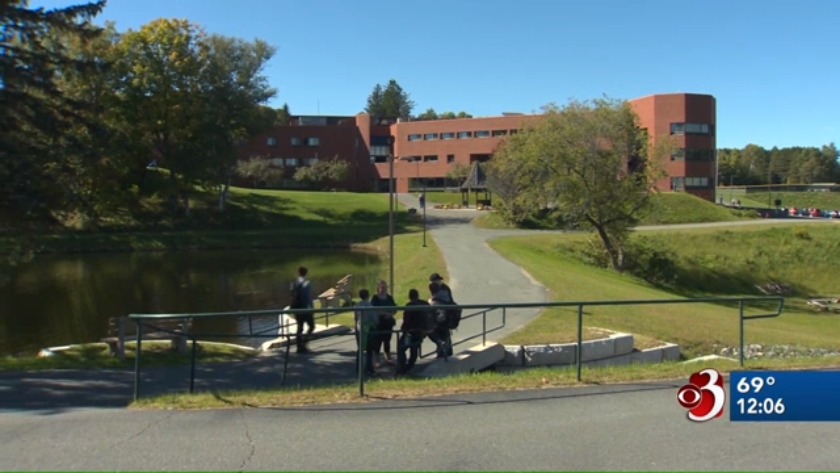 This comes as schools across Vermont struggle with declining enrollment and some schools are even closing. In a statement Tuesday, union officials say the vote came after an arduous 16 months of negotiation and collaboration with a third-party fact-finder. Faculty say they understand challenges facing the state college system and are ready to do their part to help it move forward.

Faculty voted on a 16 percent cut to retirement, no changes to health care premiums and the administration's proposals on salary.

"There are things that we're each happy with but then there are things that we wish were a little different, but overall I think its a good compromise," said Vermont Tech Faculty Representative Chris Reilly. "Hopefully we can move forward with it. The faculty ratified it, and hopefully, the administration feels the same way about it."

The contract now goes to VSC Chancellor Jeb Spaulding's desk for approval. In a statement, Spaulding says he's ready to accept all of the conditions except the fact finder's conclusions on retirement contributions, which he called “preferential treatment” compared to other full-time employees.

"We believe strongly that all of our employees should be treated fairly and equally under their contracts. The Fact Finder recommended that the faculty receive preferential treatment with respect to the amount of the employer-contribution to retirement as compared to all other full-time employees within the system," Spaulding said.

Spaulding says they plan to go to the Vermont Labor Relations Board over this last sticking point.

The Vermont State Colleges Board of Trustees is collecting comments this week on how to best face financial challenges of declining enrollment. VSC Chancellor Jeb Spaulding told WCAX News on Monday that those challenges could result in major structural changes, including possibly closing a campus.