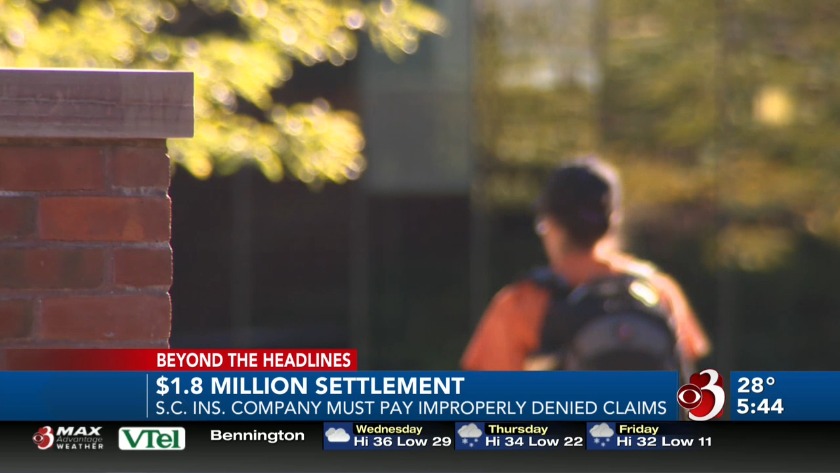 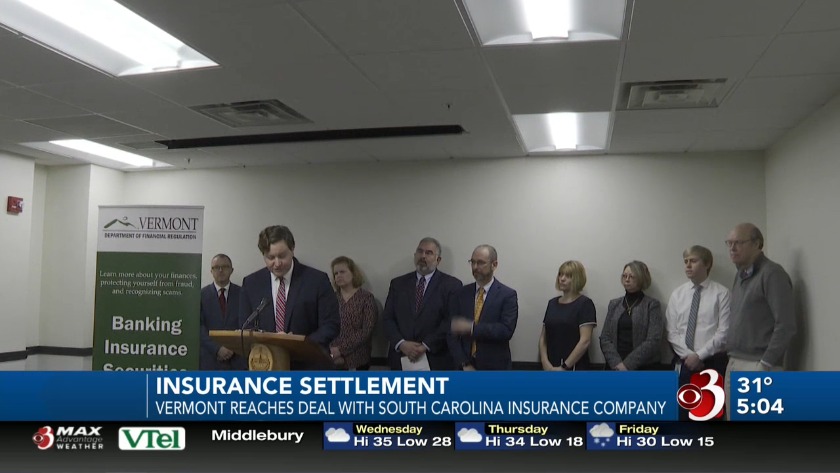 The state recently reached the $1.8 million settlement which will be paid out to hundreds of students. These students attended colleges such as Champlain College, Green Mountain College, Middlebury College and several others.

It is the largest settlement ordered by Vermont officials against an insurance company.

Some 212 Vermont students are set to receive anywhere from hundreds to tens of thousands of dollars to make up for claims that were wrongfully denied.

WCAX News contacted Companion Life and they said that they are a wholly-owned subsidiary of Blue Cross Blue Shield of South Carolina. We reached out to Blue Cross but had not yet heard back when this story was published.