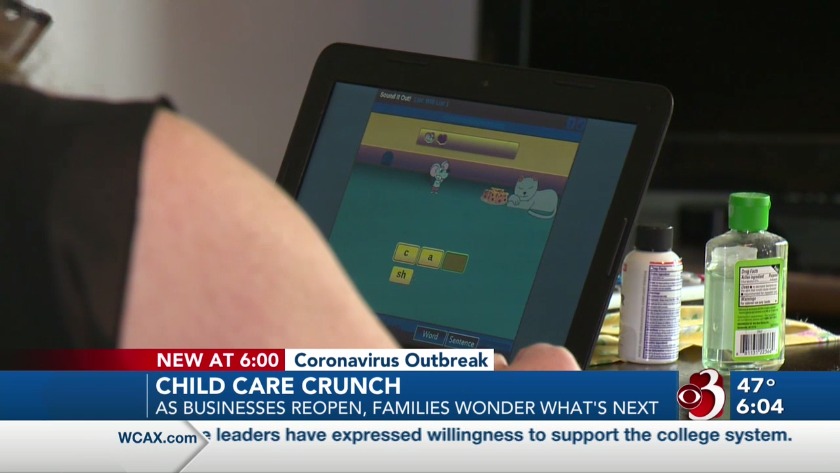 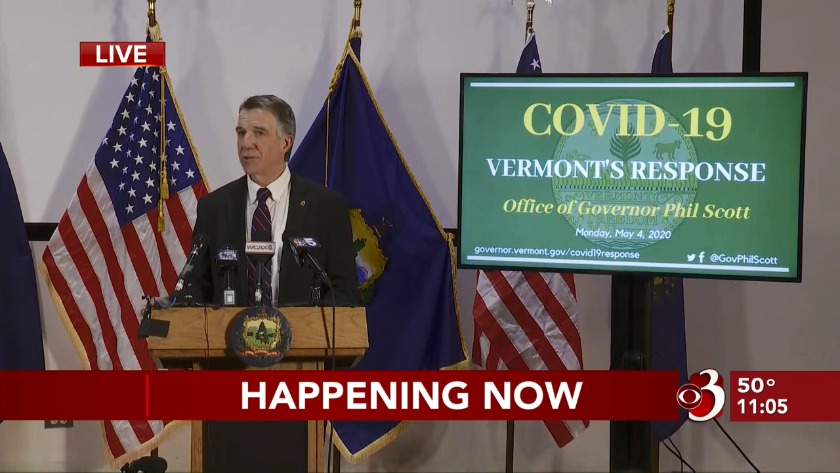 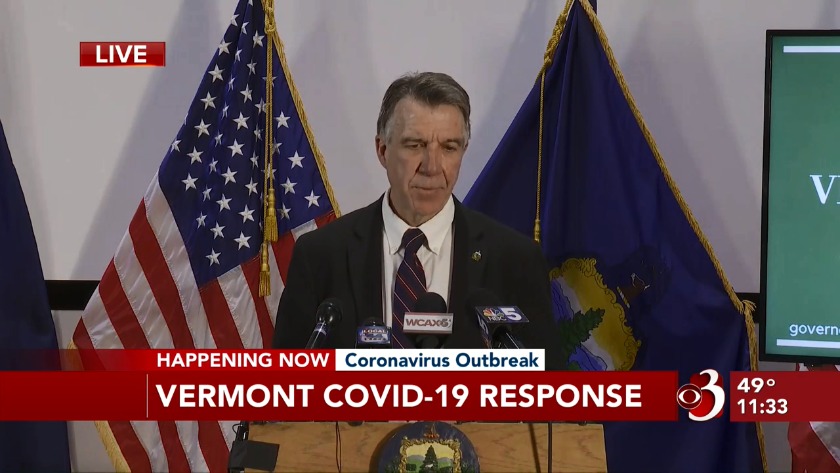 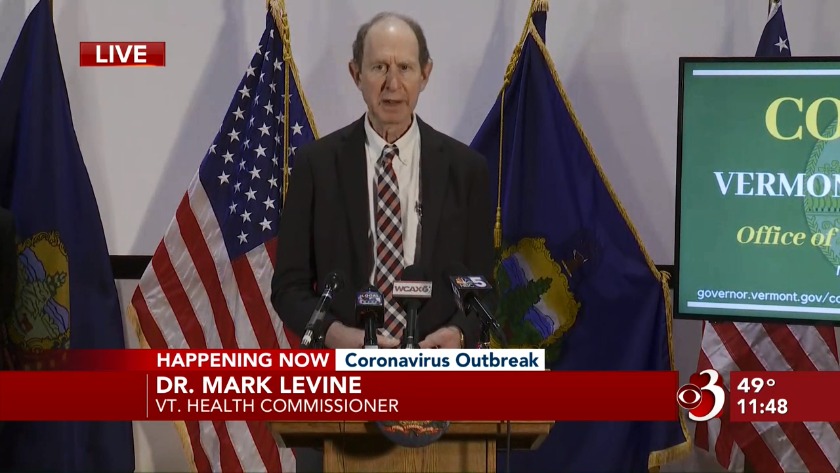 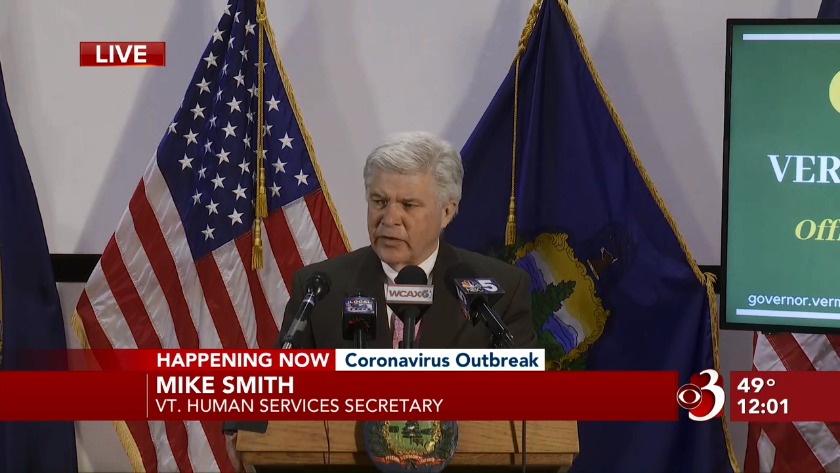 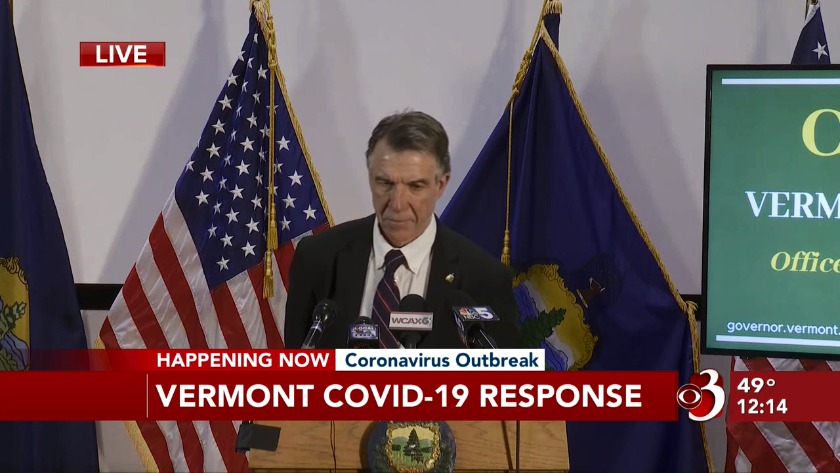 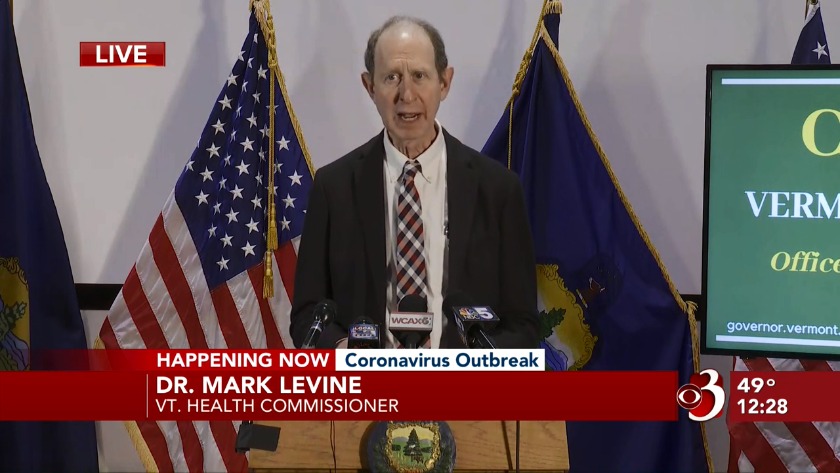 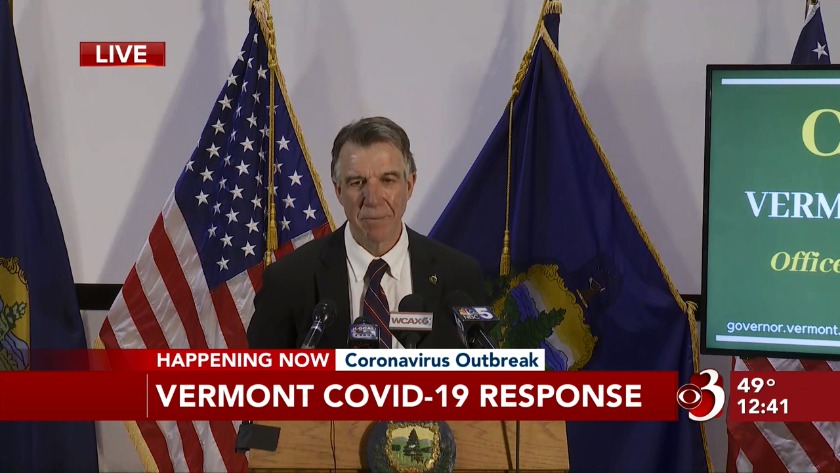 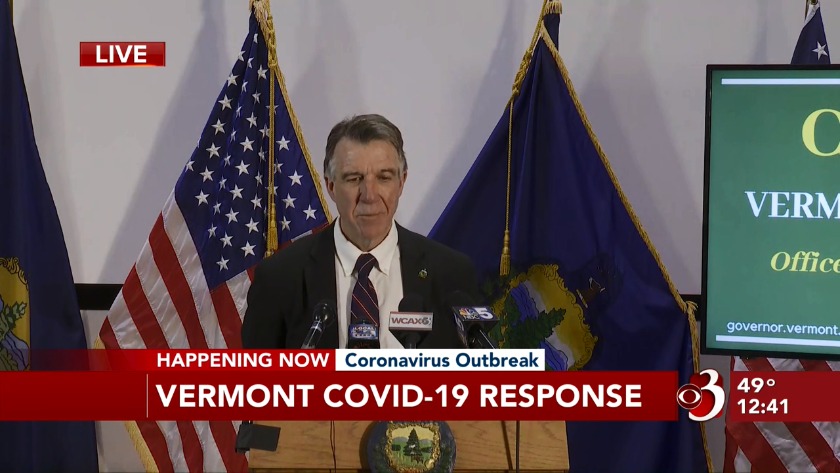 BARRE, Vt. (WCAX) Thousands more Vermonters on Monday returned to work in fields like manufacturing and construction. And in a week, those industries are expected to fully reopen, putting 50,000-60,000 Vermonters back on the job.

But that's leaving some in a bind because without school, they need to be home with their kids. Our Cat Viglienzoni spoke with a Central Vermont family wondering how they're going to make it work.

Hannah Cannon's mornings and afternoons are spent guiding her 7-year-old son, Matt, through his school lessons. Monday, it's phonics.

But her main worry-- other than the coronavirus-- is something on the minds of thousands of Vermont families right now.

"Child care is probably the top concern that I have," she said.

She's an optician in Montpelier and right now only works one day a week. But she knows she needs to go back to full-time work at some point. Perhaps even soon. And their private day care option is still closed.

Hannah Cannon: Right now, my husband has reduced hours and is able to come home and be with him one day a week. The other four days I do not have child care, so that makes it a big problem.
Reporter Cat Viglienzoni: Is that something the state of Vermont has to address before they send people back to work?
Hannah Cannon: I feel like they do in a major way. I'm not alone.

Hers isn't the only family we heard from. Several of you wrote into WCAX News asking us to get answers for you because you're looking at businesses opening and you're wondering if your job will be next. We had one person write to us that he's eager to go back to work, but as a single parent of a school-aged child, he's not sure he'll be able to go back and do that if his business opens back up again. So, we went to the state to find answers and find out if they'll be able to keep their jobs or if their employers can replace them.

"My message would be to those who simply don't have child care and are asked to go back to work, that they don't have to if they can show that child care is an issue for them," said Gov. Phil Scott, R-Vermont.

Monday, the governor said that people who couldn't return to the workforce due to child care and school closures would be protected under the federal Families First Act, which also applies to Vermont workers. But they would need to stay on unemployment.

While the governor hinted guidance would be on the way in the next week or so for summer camps, which would help alleviate the crunch for some families, the Agency of Human Services Secretary said the earliest child cares could reopen would be June 1.

Cannon says she hopes a child care solution could be worked out through the schools because families need answers.

"Right now versus in a week or two-- it's going to drastically change," she said.