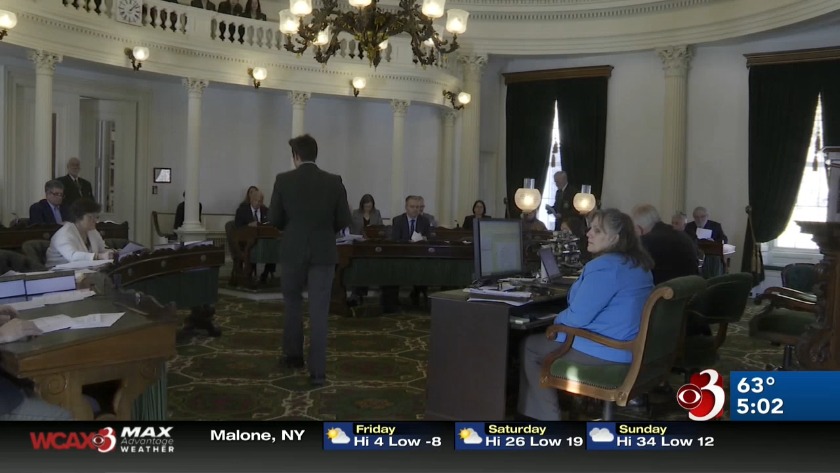 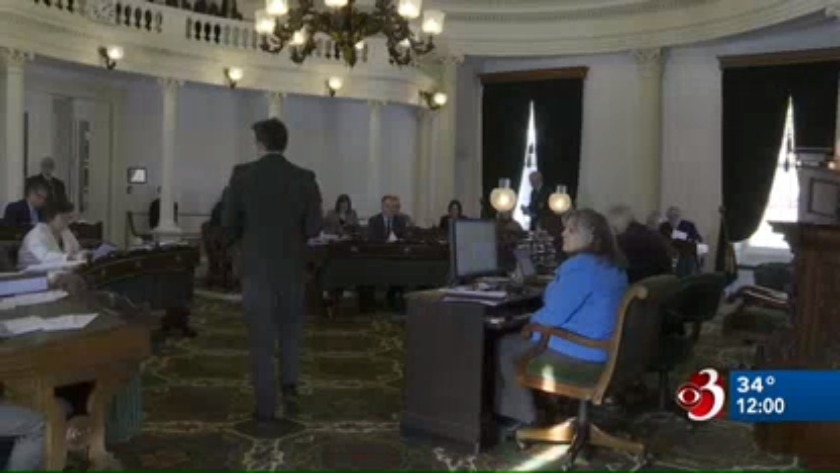 MONTPELIER, Vt. (WCAX) The Vermont Senate Thursday approved an override of Governor Phil Scott's veto on a bill to hike the minimum wage.

Senators voted 24 to six, clearing the two-thirds threshold required for an override.

The bill calls for raising the minimum wage from $10.96 to $12.55 per hour by 2022, but Scott says it would have unintended consequences, including decreasing employee hours and affecting small businesses.

A successful override vote in the House is less certain. When it passed last month it did not have enough votes to overcome a veto.

Another failed override vote would be a devastating loss to Democrats, who have made boosting the minimum wage and paid family leave top priorities the last two years. Last week, House lawmakers fell one short vote of attempting to override Scott's veto of a paid family leave bill.