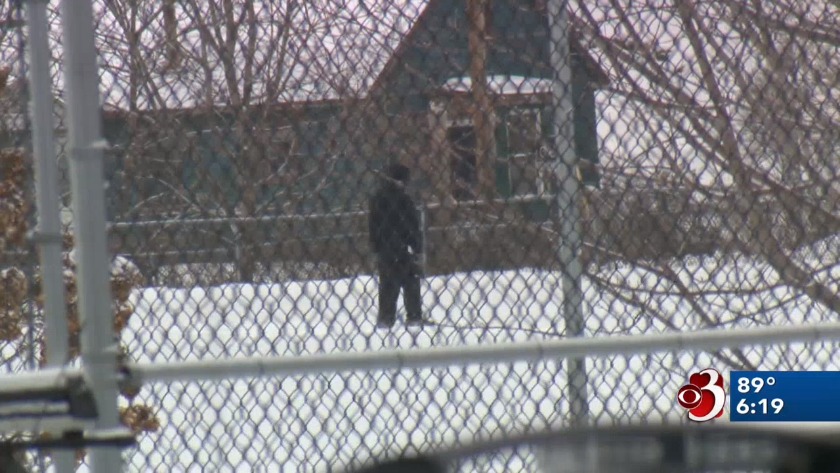 What Vt. Supreme Court ruling means to journalists and you 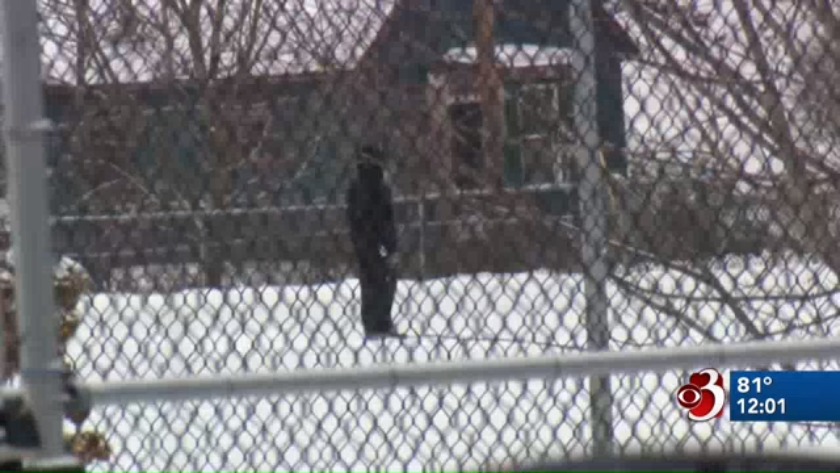 MONTPELIER, Vt. (WCAX) The Vermont Supreme Court has sided with WCAX in a First Amendment case on whether a court's decision can be shielded from the public.

The case involved footage WCAX Photographer Shelly Holt Allen shot last year during an officer-involved shooting at Montpelier High School. A judge quashed a subpoena after prosecutors sought the video, but that decision has been kept under wraps.

WCAX's parent company, Gray TV, went to court in May, arguing that the judge's decision denying prosecutors use of the video should be public and that it stands as a precedent the next time prosecutors seek to seize reporting materials from the media.

The high court agreed, reversing the lower court's decision. Writing for the majority, Justice Beth Robinson said, "We hold that the order is a public record presumptively subject to disclosure under the Rules for Public Access to Court Records, and conclude that there is no basis for sealing the record in this case."