Update on first round of Vt. business grants coming Wednesday 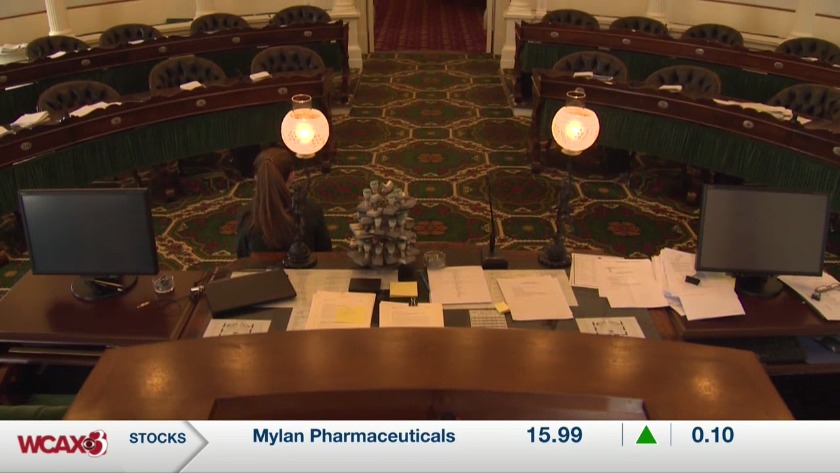 First COVID stimulus for Vt. businesses to be released by Wednesday 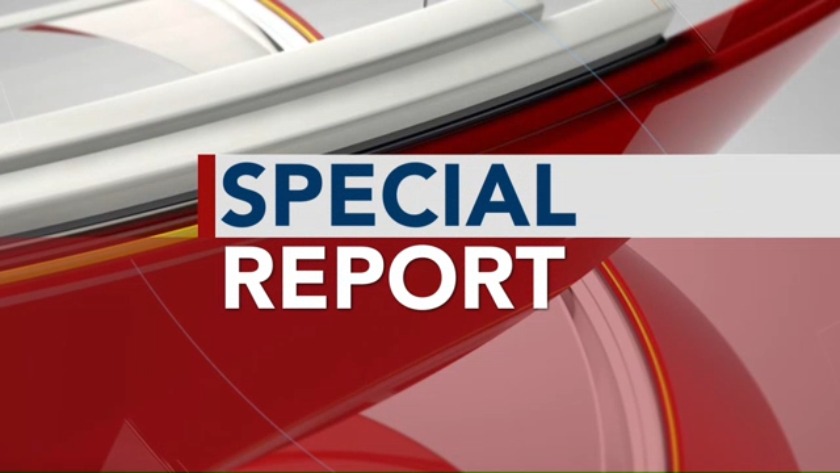 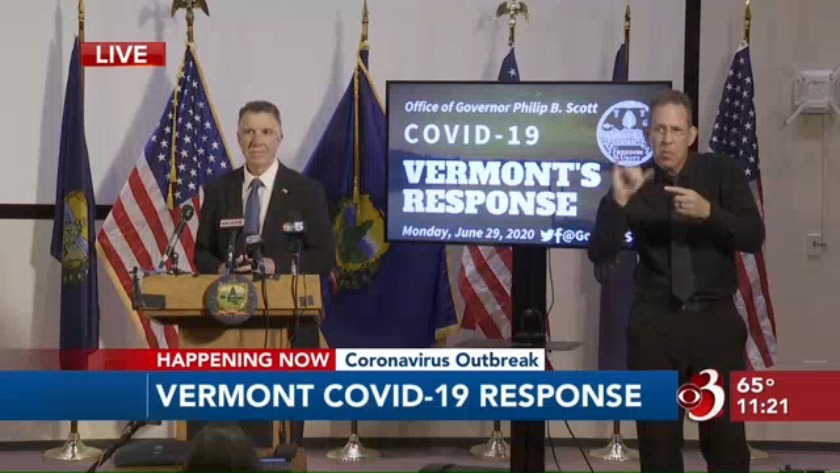 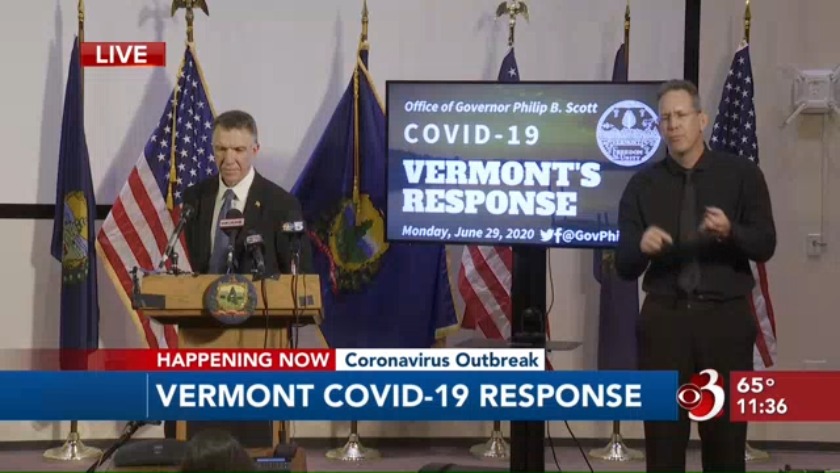 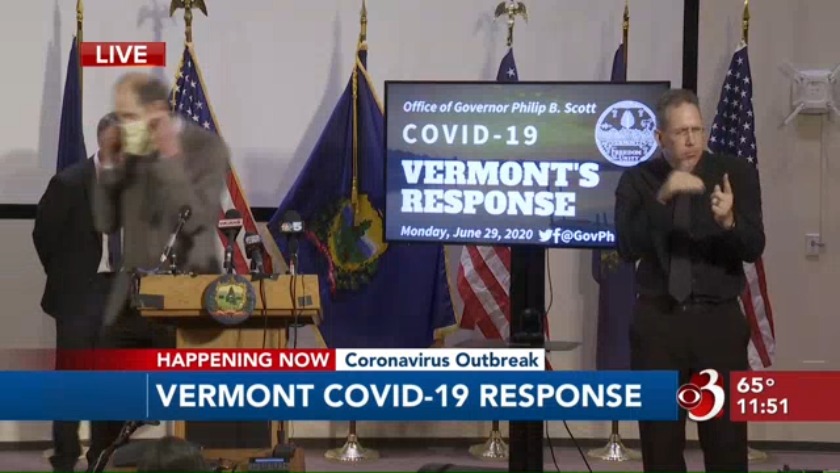 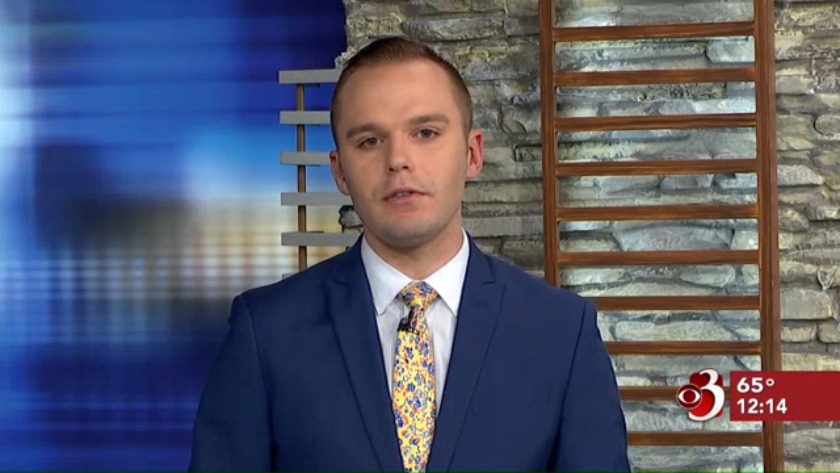 MONTPELIER, Vt. (WCAX) Vermont Gov. Phil Scott Monday thanked the Legislature for their work to approve a coronavirus relief package last week, and while it's not the stimulus plan he wanted, he indicated he'll let it become law.

Lawmakers Friday approved $576 million in federal stimulus money before adjourning the session until August to deal with budgetary issues. Scott said despite differences with his proposal, including less direct funding to help businesses, he said he expects to approve the measure by Wednesday, along with over a dozen other bills he is reviewing.

The Vermont House and Senate shifted completely to remote lawmaking for marathon legislative session that adjourned Friday. "What we have done and in the time span we've done it is nothing short of incredible," House Speaker Mitzi Johnson, D-South Hero, said Monday.

Lawmakers earmarked some $163 million of the federal CARES Act relief for small businesses hit hardest by the pandemic. There's also $275 million for hospitals and providers, $12 million for child care, $35 million for farms, and $20 million for broadband expansion.

Scott thanked lawmakers for their hard work and flexibility this session. "They've had to find new ways to do things and they did so while fulfilling their commitment to Vermonters who elected them," he said.

In all, the Legislature delivered some 14 bills to the governor last week. Scott says since the stimulus plan was different than his, it'll take more time to develop the framework of how to distribute the cash. "This takes up a great deal of time for our staff and the general council going through the bills to see if they're technically correct and have the content that I can support," he said.

Though the plan isn't exactly what the governor wanted, top lawmakers don't anticipate the governor will veto it. "We've tried to create the legislation with as much transparency as possible so that everybody knows who's getting the money. This will be a hot topic in August as well for conversation," Johnson said.

And when the Legislature returns in late August, they'll still have $140 million to work with in case there's a second COVID wave and they need to pump more cash into the economy. They're also expecting new guidance from the federal government on how the cash can be used.

It'll still be a few weeks before the governor sees the Legislature's latest stimulus plan. Lawmakers previously passed some $249 million in stimulus and Scott has spent about $175 million. He expects the state to start rolling out the first $70 million in small business aid by Wednesday.

WATCH LIVE: Sununu to give update on COVID-19 efforts in NH
Related Stories