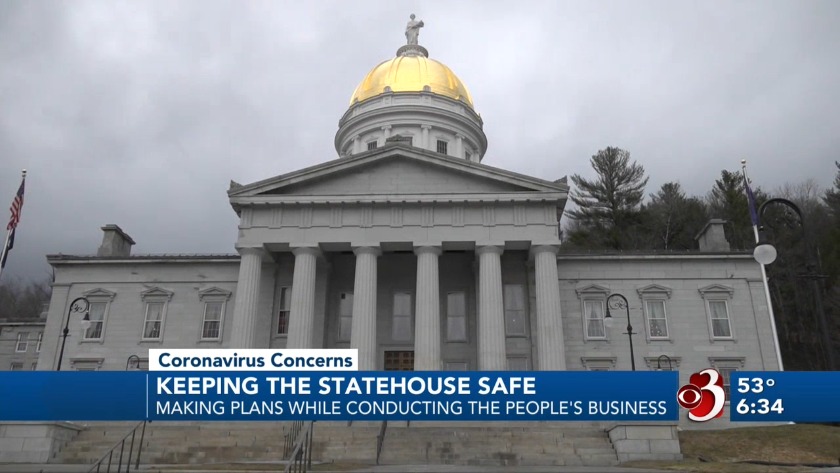 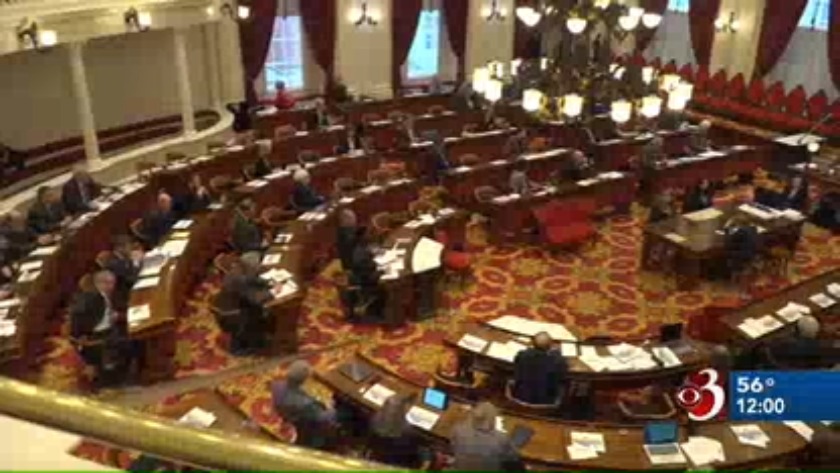 MONTPELIER, Vt. (WCAX) Vermont lawmakers are building a contingency plan should coronavirus make it to the Statehouse.

Lawmakers returned to Montpelier Tuesday after a week-long break to a new world of coronavirus concerns.

"In terms of moving through the process, we're in a bit uncharted territory," said Senate President Tim Ashe, D/P-Chittenden County.

There's new concerns of the spread of COVID-19 at the at the "People's House," where Lawmakers, lobbyists, journalists and tourists from across the state gather every day.

Right now, officials say the focus is on prevention, such as washing hands and preventing physical contact.

"The worst case would be having to shut down the Statehouse for a period of time. I hope that doesn't become necessary. What we are really looking to the DOH to do is to give us the best public health information on how to react," Ashe said.

They are looking at other ways of having people testify, such as over the phone or over video chat, but the problem is that lawmakers can't vote on bills if they aren't physically present.

Legislative leaders are also directing committee chairs to expedite bigger bills so they don't drag on into the late spring. By state law, the Legislature has to pass a budget by the end of the session.

In the meantime, elected officials are continuing to meet with health experts to lay out a plan for the rest of the session. "We're taking strong precautions now to limit a lot of contact, because until we're not, we are still running government and Vermonters need that," said Vt. House Speaker Mitzi Johnson, D-South Hero.