'Is this smart?' Cuomo concerned protests will spread virus 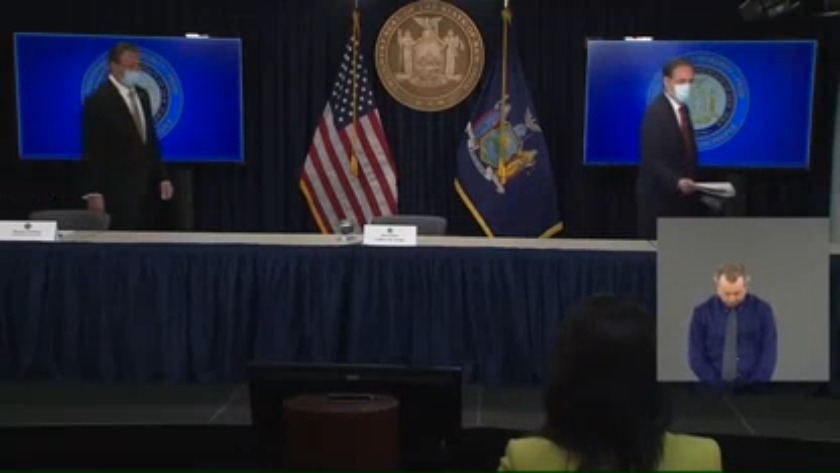 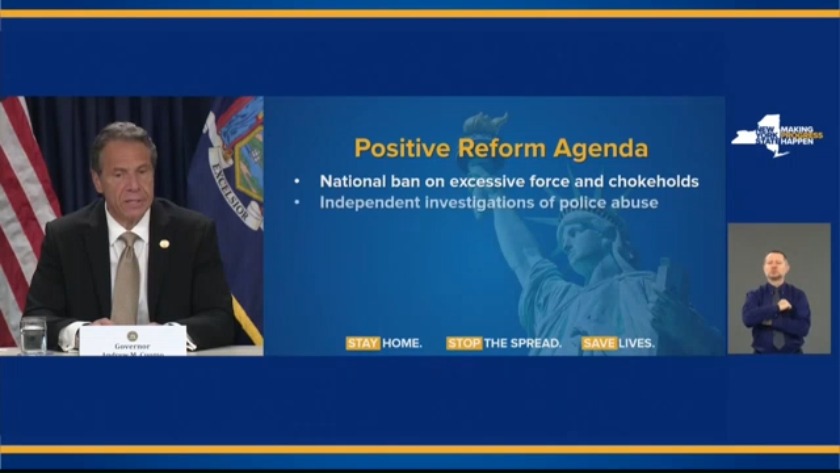 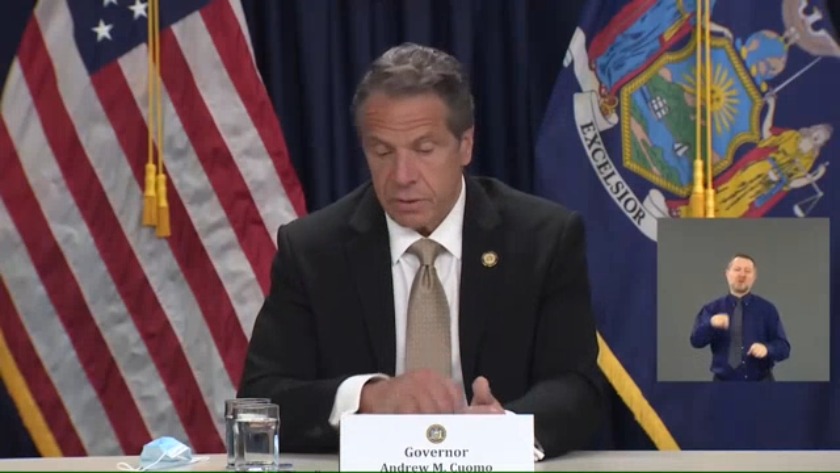 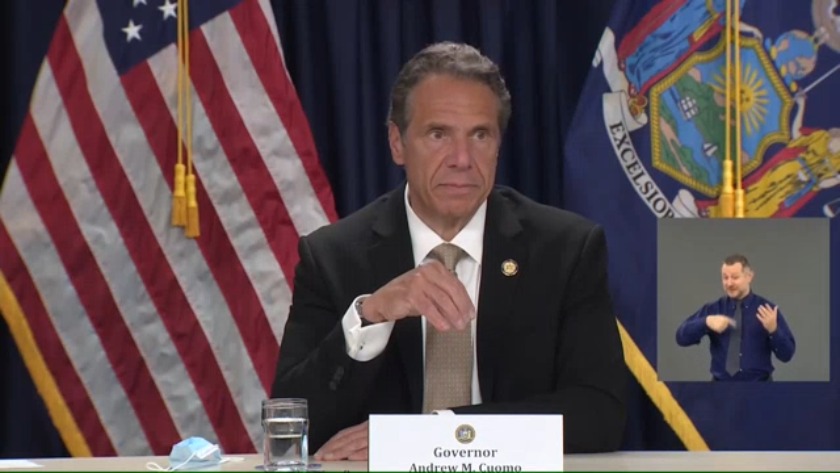 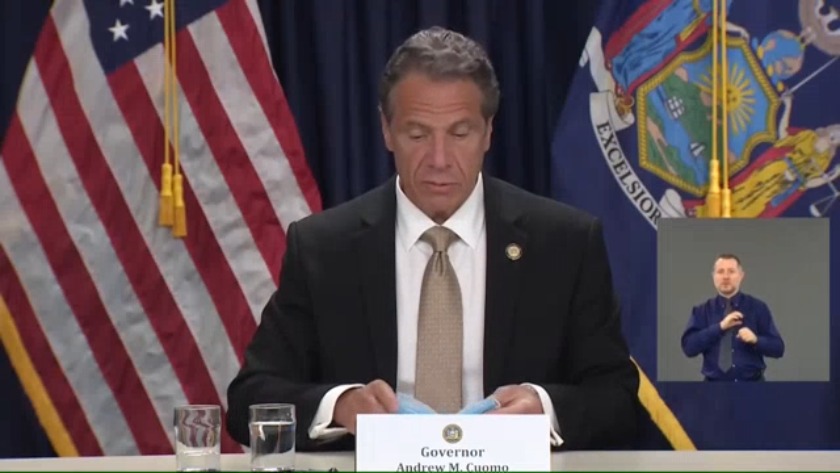 NEW YORK (AP) Gov. Andrew Cuomo says he is concerned that mass protests over George Floyd’s death in New York City could imperil the long, hard fight to contain the coronavirus pandemic in a worldwide hotspot.

The Democratic governor said he agreed with demonstrators fighting racism and societal inequality. But he sounded frustrated about possibly compromising more than two months of social and economic sacrifices.

New York City is set to begin phasing in economic activity June 8. Statewide hospitalization rates have been ticking down for weeks and the daily death toll has gone from almost 800 in early April to 54 on Sunday.

Workers swept up broken glass outside New York City luxury stores Monday after a night of destruction followed another day of protests over George Floyd's death.

Workers boarded up a Chanel store in Soho. The store was one of many in the historic district where people smashed windows and grabbed merchandise overnight. Police Commissioner Dermot Shea said there were “hundreds and hundreds of arrests” in the area. A 21-year-old man was shot and was taken to a hospital. Police said his injuries were not life-threatening.

Similar protests have flared up around the nation in response to Floyd’s death and other recent racially charged killings.

Mayor Bill de Blasio has previously rejected imposing a curfew, as many other cities across the U.S. have done in efforts to curb violence that erupted amid demonstrations over Floyd’s May 25 death, police brutality and racial injustice. But de Blasio says he is talking with Police Commissioner Dermot Shea and Gov. Andrew Cuomo about the idea. De Blasio is emphasizing that no decision had been made, and “there are advantages and disadvantages.”