Curfew in New York City does little to prevent looting 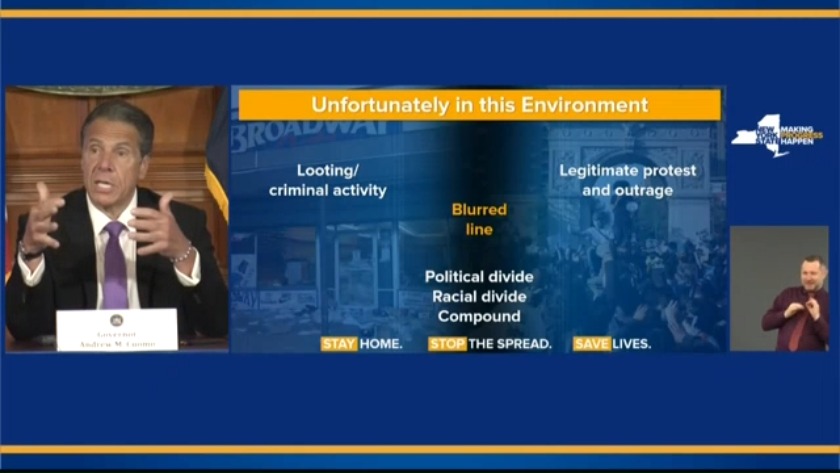 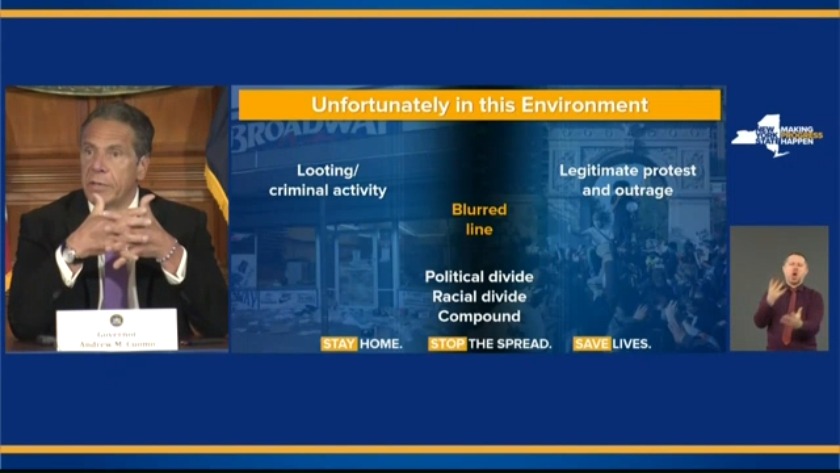 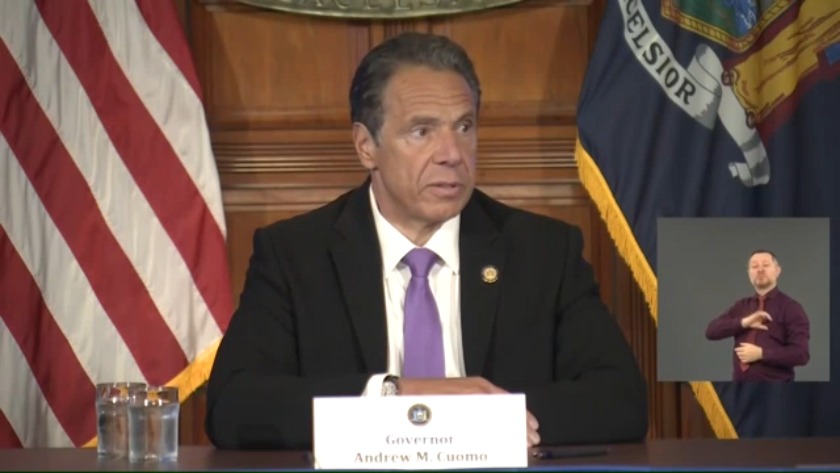 NEW YORK (AP) New York’s mayor has extended an 8 p.m. curfew all week in hopes of stopping destruction that continued overnight despite the city’s efforts to stop protests over George Floyd’s death from devolving into lawless mayhem.

Mayor Bill de Blasio announced the plan Tuesday after a night when chaos broke out in midtown Manhattan and the Bronx. On Monday, an 11 p.m. curfew  failed to prevent destruction as groups of people smashed their way into shops. It was the city’s first curfew in decades.

Meanwhile, Gov. Andrew Cuomo at a separate briefing denounced de Blasio and the New York City Police as ineffective in the face of the nightly looting. The governor said he offered help from the National Guard, an option de Blasio opposes.

New York City contact tracers hired to contain the spread of the coronavirus are on the job. Tracers reached out to all of the roughly 600 people who tested positive for the virus citywide on Monday, the first day of the program.

Also, Gov. Cuomo says summer days camps in New York can open June 29, though no decision has been made yet on sleep-away camps. The green light on summer camps comes as the state continues to make slow progress taming the outbreak. The daily death toll has been under 60 for several days, with 58 new deaths recorded Monday.

Police say a state trooper run over by an SUV that barreled through a group of officers at a George Floyd demonstration in Buffalo broke his leg and shattered his pelvis. Another trooper and a Buffalo police officer were treated for minor injuries after being struck by the Ford Explorer after it broke through a blockade at about 10 p.m. Monday. The driver and a passenger had been shot and were hospitalized with non-life threatening injuries.