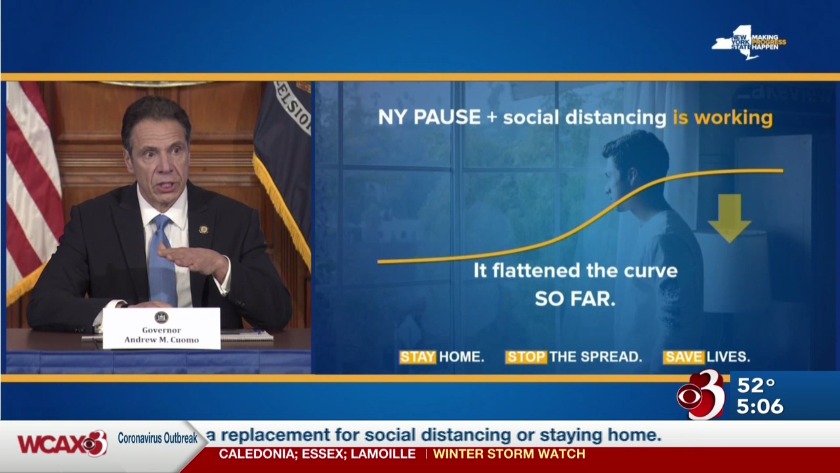 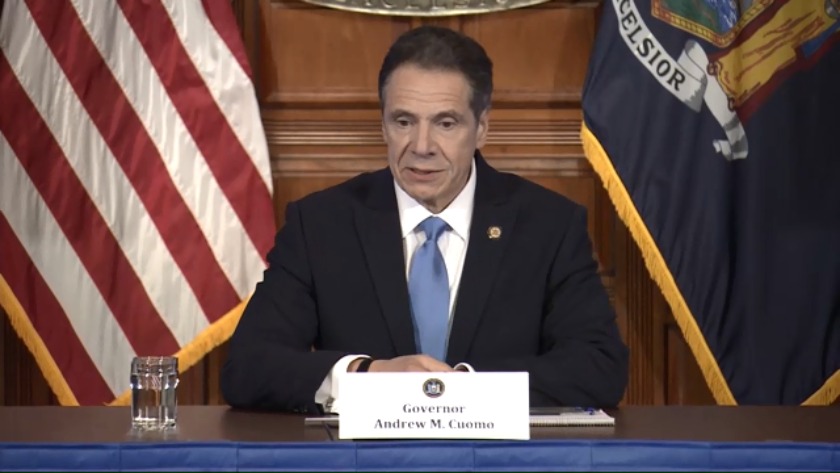 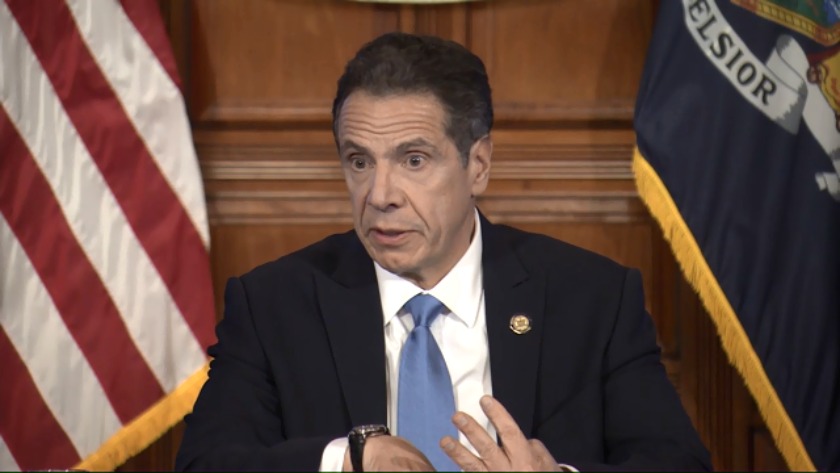 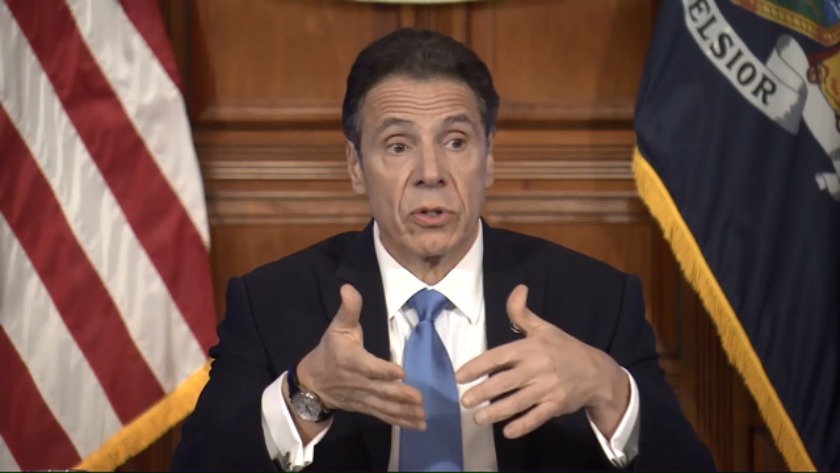 NEW YORK (WCAX) There is some encouraging news coming out of New York.

Gov. Andrew Cuomo said on Wednesday that despite the tragic number of escalating deaths, New York is flattening the curve, hospitalization rates are decreasing and more patients are being released.

However, he made it clear that can quickly change for the worse if people stop practicing social distancing and self-isolation.

Cuomo pointed out that African-Americans and Latinos are the most affected by this virus.

He says there is more capacity at area hospitals and that sharing of equipment is working. But Cuomo cautioned that now is not the time to be complacent in social distancing and isolation.