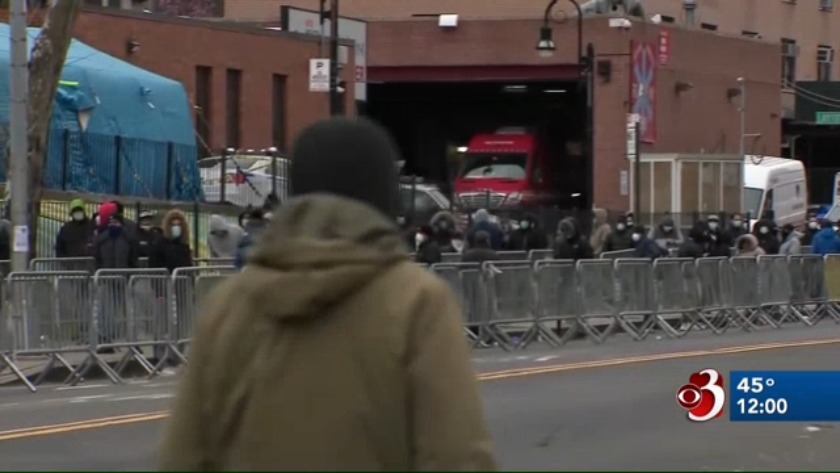 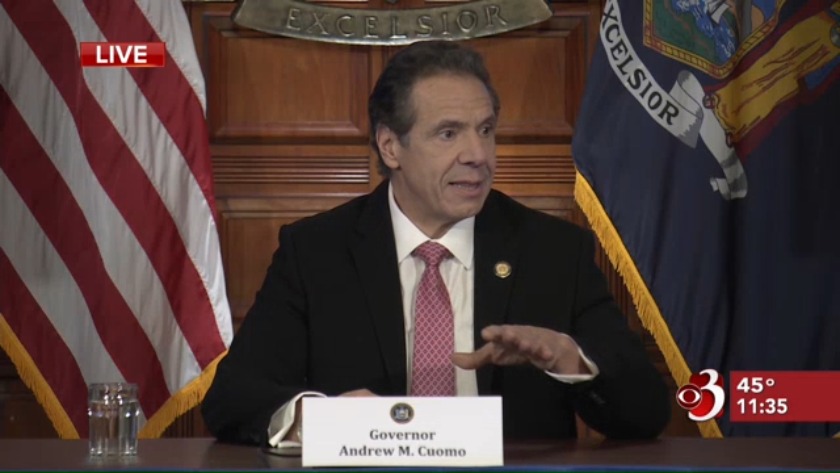 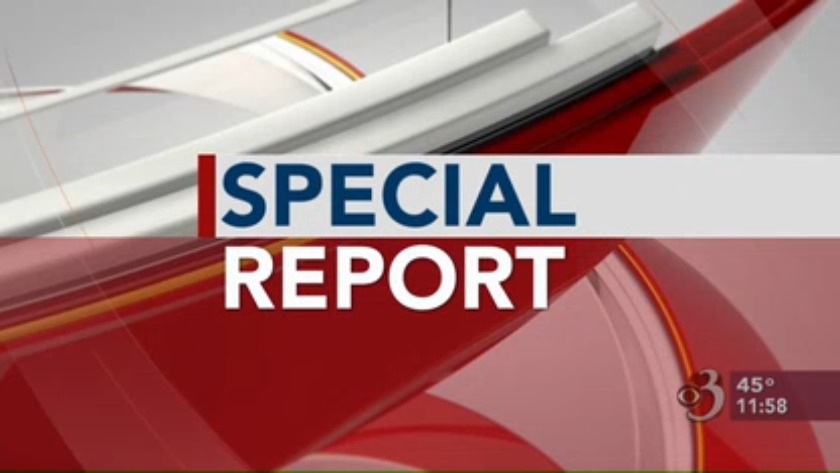 The number of deaths climbed to 385 in New York. There are more than 37,000 positive cases now, with more than 5,000 hospitalized.

Governor Cuomo said the state cannot slow the curve of new infections fast enough to not overwhelm the hospitals, so the state is increasing the number of surge hospitals being set up and scouting hotels for additional beds. He says it's a two-part battle -- the public health crisis and the economic impact of COVID-19.

Cuomo said the economic toll of the outbreak will be dramatic in New York and he took aim at Congress for what he called a failure to address lost revenue in their $2.2 trillion relief package. He said the outbreak creates a “double whammy” of increased state costs and lost revenue as businesses shutter and workers are laid off.

Vermont stay-at-home order to be extended beyond mid-April

Vermont stay-at-home order to be extended beyond mid-April