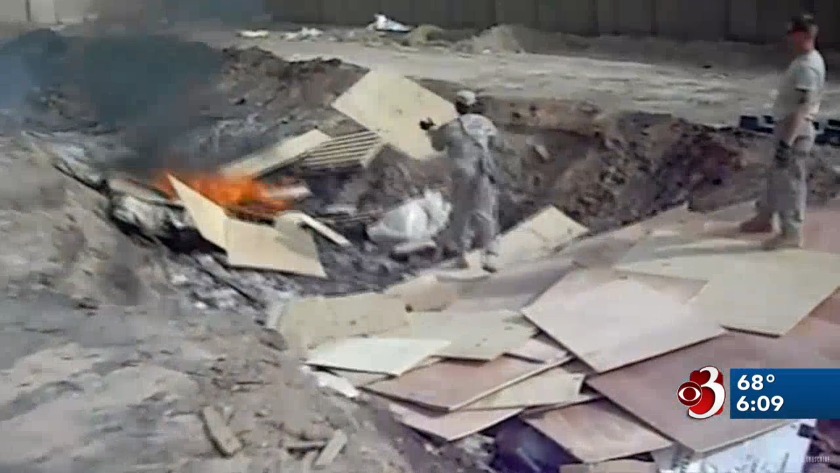 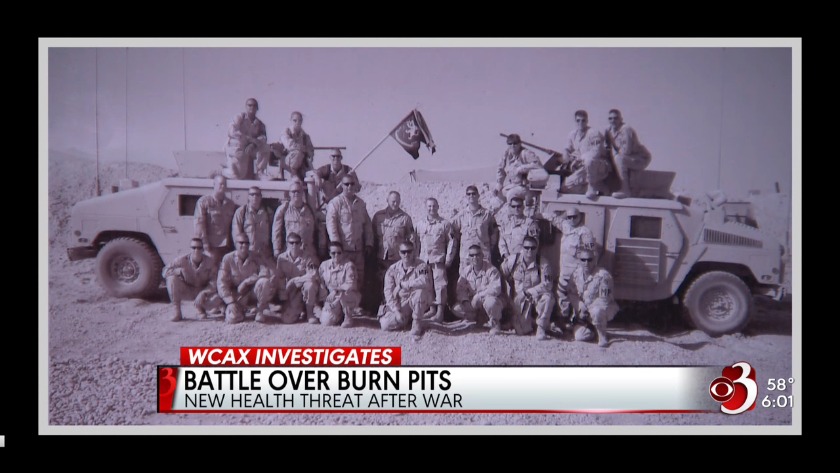 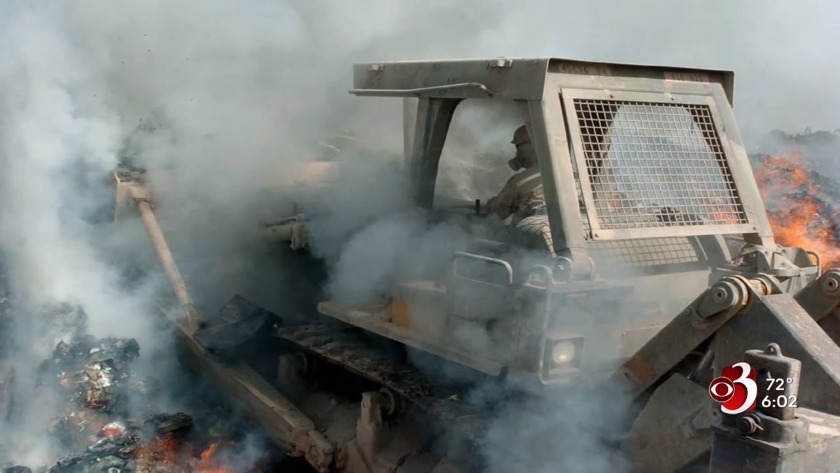 BURLINGTON, Vt. (WCAX) WCAX News uncovered a new fight for our veterans returning from war zones-- open-air burn pits that many say made them sick. Now, that special report has been honored with one of the most prestigious journalism awards.

Thousands of troops breathed in smoke from the open-air burn pits in the middle of war zones. In those pits, everything was burned: tires, medical waste, human waste, metals, trash.

Darren uncovered how many Vermonters got sick; some died. That report led to investigations and proposed legislation to help our veterans.