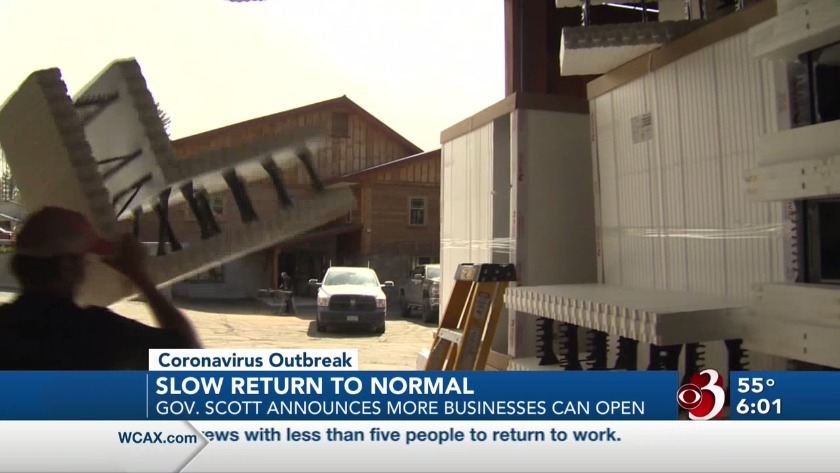 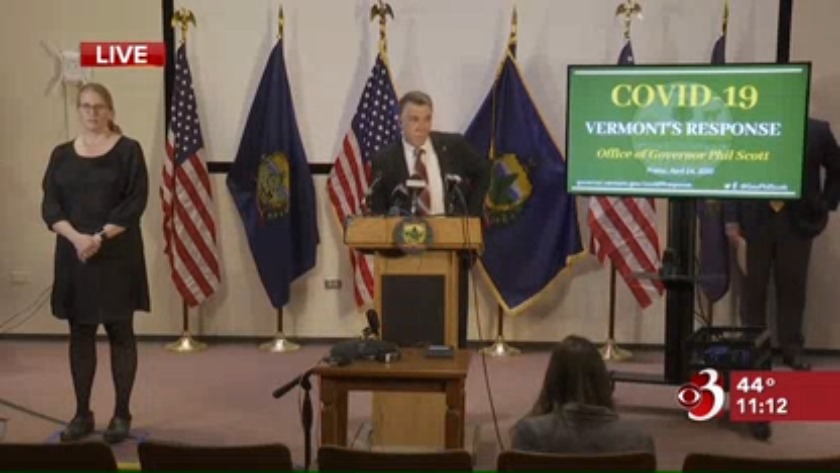 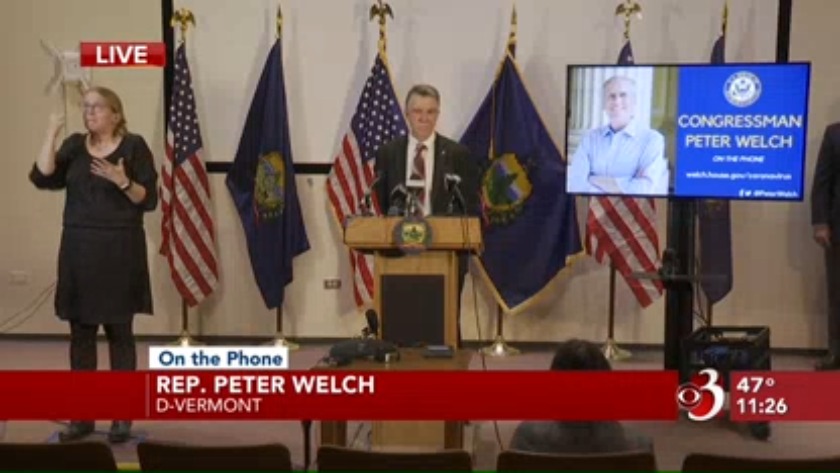 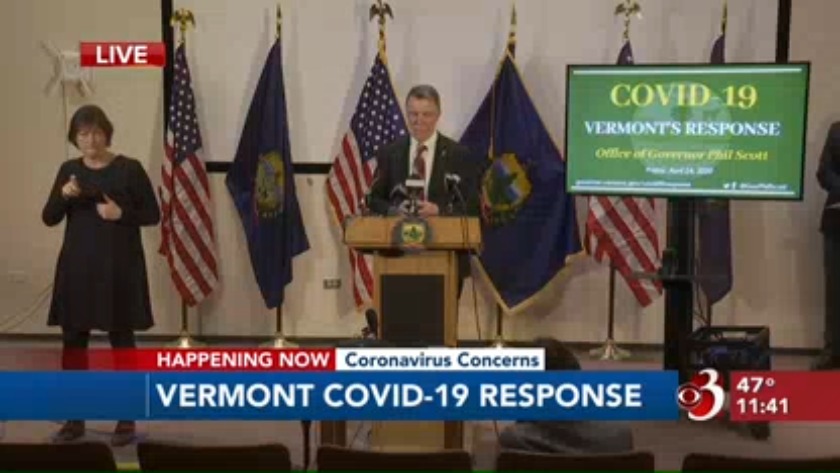 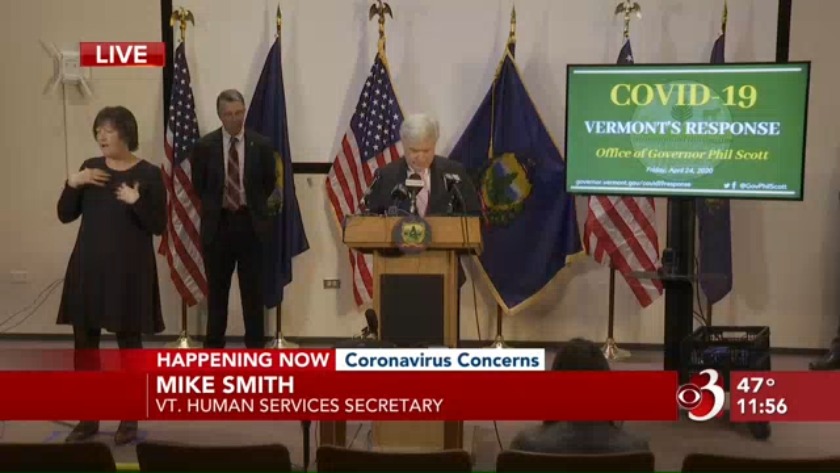 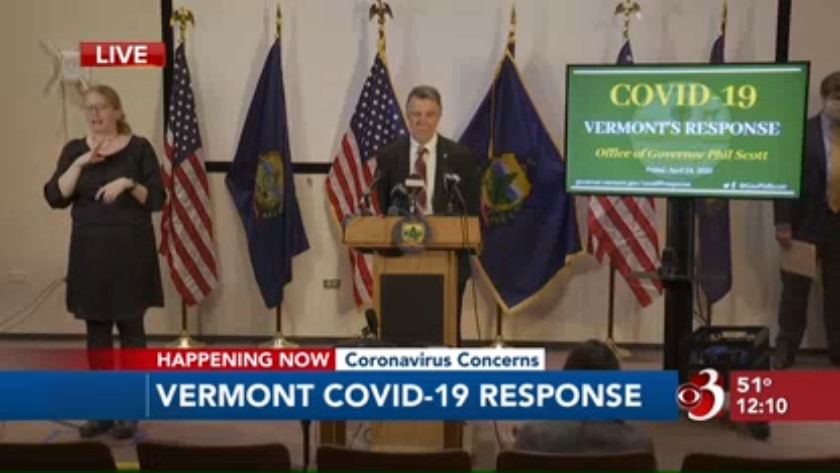 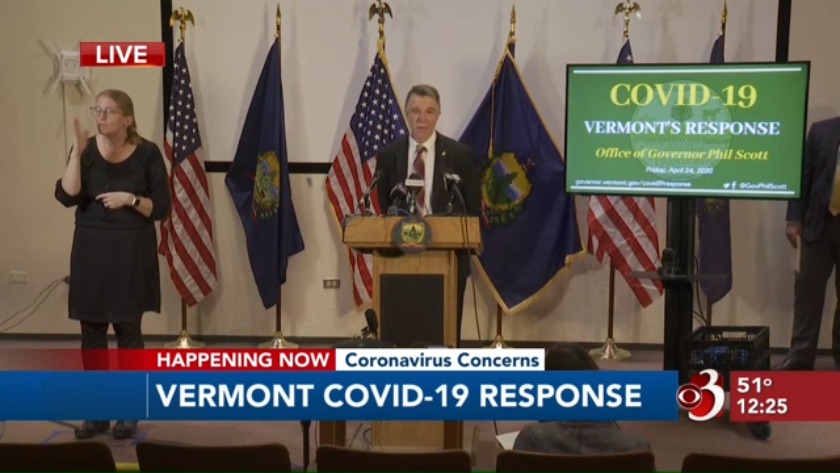 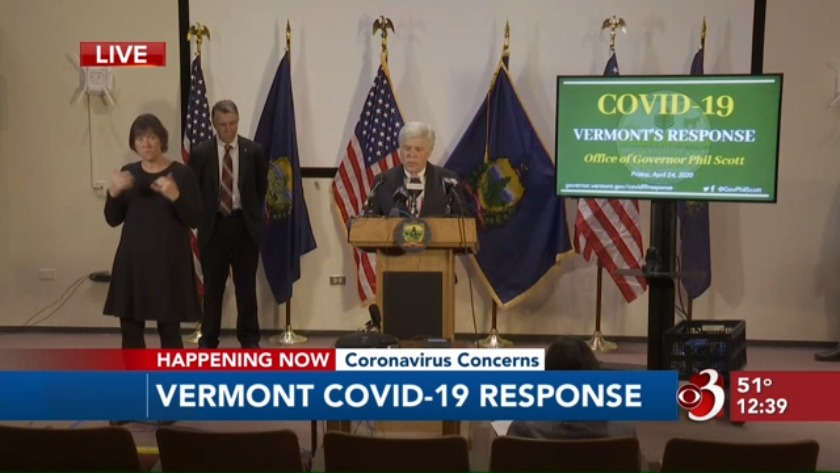 MONTPELIER, Vt. (WCAX) Gov. Phil Scott is allowing more Vermont businesses to reopen under very specific guidelines. As we make progress, the state is easing the brakes off some manufacturing, distribution and retail operations. And one business owner our Calvin Cutler spoke says this news is coming at just the right time.

Joel Baker is the president of Vermont Insulated Concrete Forms in Waterbury Center.

"We're a small-scale Vermont business, so like most of them are, this is going to help everybody get going," Baker said.

For him, the governor's rolling back of restrictions is coming at just the right time. Vermont's construction season is booting up. Baker will distribute to builders and contractors across the state. Now, he can also bring on more hands to help out.

"The majority of the construction companies are small operations of maybe five or less. That doesn't apply to the commercial companies. But most of your residential and small-town contractors are fairly small crews, to begin with," Baker said.

The governor's latest order lets crews of five or fewer people to work manufacturing, distribution and outdoor operations like small construction projects. Manufacturing can resume with a maximum of five employees if they can keep workers six-feet apart. Outdoor retail, such as greenhouses and garden centers can operate in person with no more than 10 people inside at once. But crews still have to maintain social distancing.

"Employees, employers, customers must take this seriously. This is literally in our hands and we have to do this right," said Gov. Phil Scott, R-Vermont.

Employers will have to train a safety officer who makes sure everyone in the workplace is washing their hands and maintaining social distancing.

But as the state slowly comes online, the governor says it's too early to tell how many people went back to work last week and how many are going back now.

"Just watching the trajectory and watching the modeling to be sure that the number of COVID cases doesn't rise at a dramatic rate," Scott said.

But for some jobs that could come back online now, it's too late.

Baker says he's concerned about the longterm effects on Vermont's interconnected economy. "Those jobs that went away this year, are they going to come back next year? Are we going to be in this protracted recession depression that takes three to four years to dig out of?"

Farmers markets will be able to open up May 1, but there will be a focus on food distribution instead of a social gathering. Markets will have to use a preorder, local food pickup model. Click here for full guidance from the Vermont Department of Agriculture.

Friday's announcement was the second announcement Scott has made to try to get Vermonters back to work. A week ago he announced that certain professionals who have little or no contact with others and one-to-two-person construction crews could return to work.