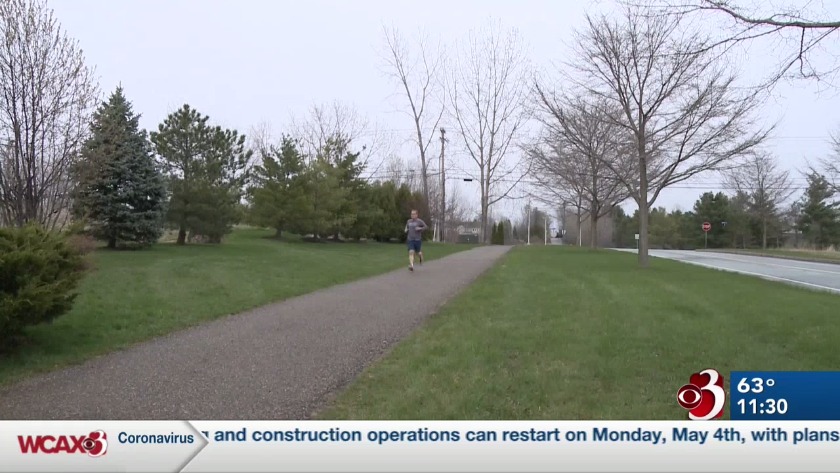 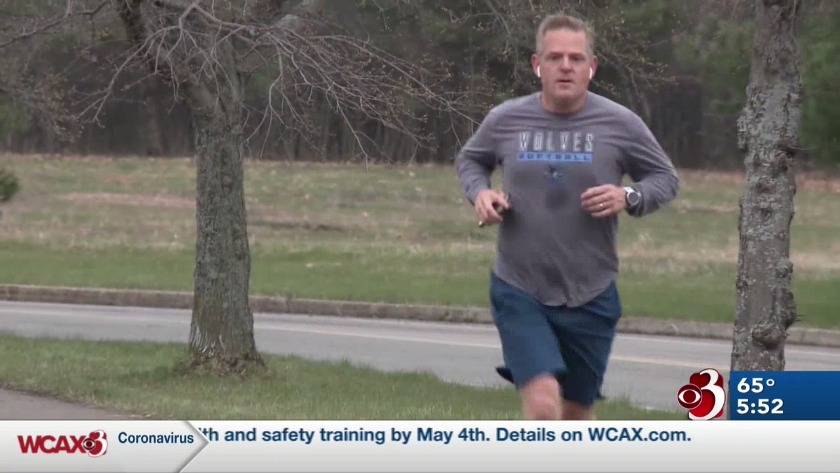 SOUTH BURLINGTON, Vt. (WCAX) South Burlington's Chris Hebert has run marathons sporadically over the years, including the Vermont City Marathon. But after joining a local gym for health reasons in 2018, he started to wonder if he could run competitively in his mid-40s .

So Hebert decided to ramp up his training and set his sights on one of the most famous races in the world .

"That was the goal, to qualify for Boston is when I started really getting into it," he said.

Hebert did qualify for the Boston Marathon, running in it for the first time last Spring, before turning around and achieving another milestone at the VCM .

"I was still trying to get under three hours but I had just run Boston six weeks before so I didn't know about that," he said. "But actually I got 2:58 and I think just knowing the course and having done it before and knowing where every hill was, I think that really helped me."

This year's Boston Marathon and VCM have both been pushed to this fall, but Hebert had been training for months before the coronavirus forced the postponements...so he came up with an idea.

"At first I was like, 'I can just run a marathon on that day or on that weekend,' but I wouldn't have been able to do it as fast as I wanted to," Hebert said. "So I thought if I can't go as fast as I want to, let me see if I can go further than I've ever done before."

So the day before the Boston Marathon was originally scheduled to be run, Hebert doubled the distance, running 50 miles in 10-mile loops, with plenty of support along the way .

"My family again was great," Hebert said. "They were here after I'd finish every loop to change my water bottles. My wife did the first loop with me on a bike and then after that I had friends do every loop with me."

It's crazy enough to just finish, but Hebert did one better .

"My more ambitious goal was to see if I could get under 7 and a half hours and I snuck just under at I think at you know 7:28," he said.

As for where he goes from here, don't expect any ultra marathons in the immediate future .

"I'll probably take a break from going far distances for a little while," Hebert said. "I'll still keep the miles in but try to do a couple shorter things."

And hopefully he'll be able to ramp it back up to 26.2 in the fall.

Conway Drafted by NWHL's Connecticut Whale
H.S spring season canceled, could the fall be next?