South Burlington The Norwich University community is mourning the loss of Chris Munn. Munn passed away on Sunday after a seven year battle with ALS. He was 62 years old.
Munn, from Plattsburgh, graduated from Norwich in 1981 and served in the U-S Army, retiring as a Colonel.

Munn played rugby at Norwich, serving as captain his senior year, and in 2014 the Chris Munn 7's Rugby Tournament was created. The event helps raise awareness of ALS and raises funds for a scholarship given to one male and one female student at Norwich each year. So far, over $130,000 has been raised for the Chris Munn Rugby Scholarship.

This year's tournament will take place on Saturday, April 25th at Norwich. 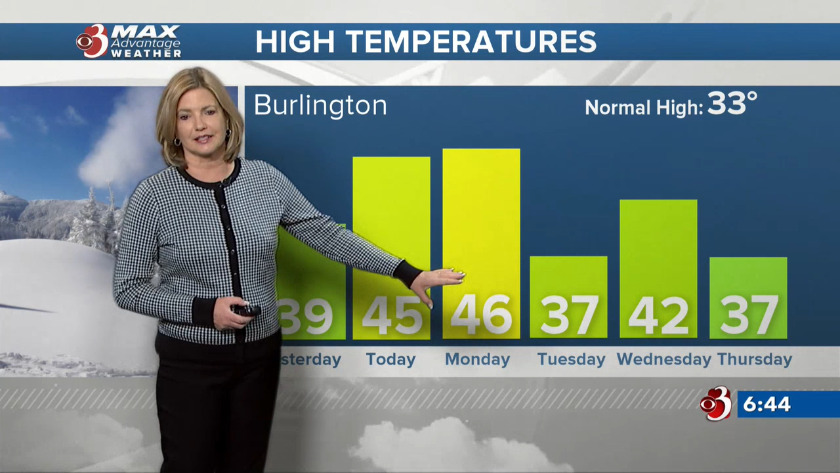 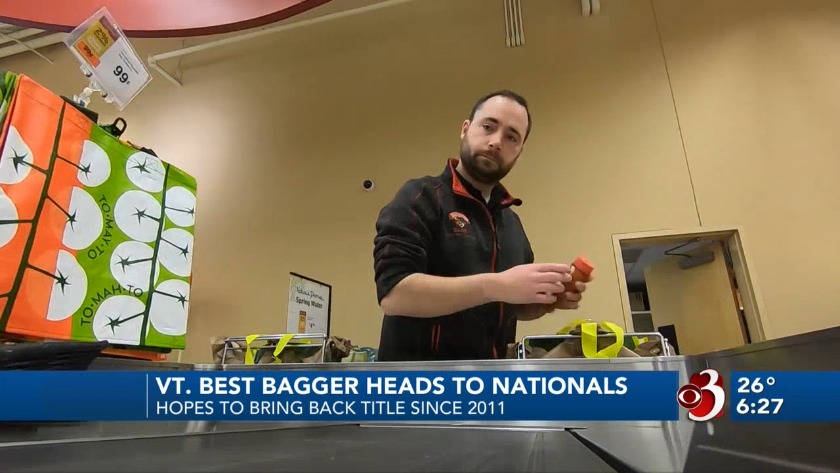 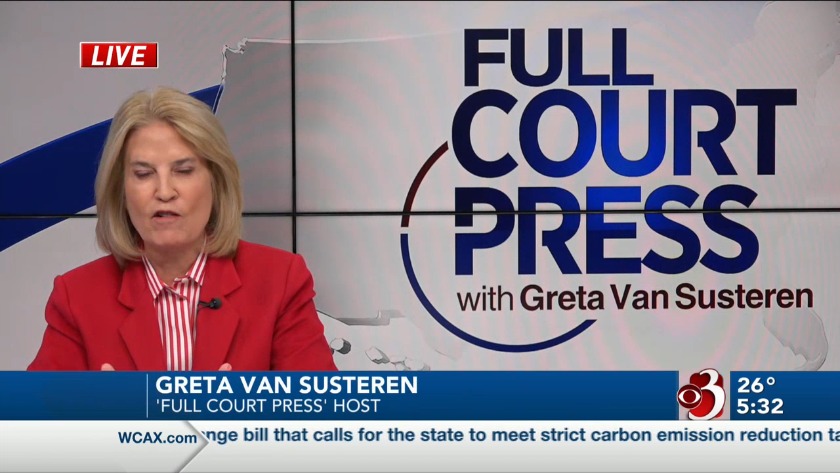