BARRE, Vt. Milton’s Scott Dragon won the battle at Barre Granite Association Championship Day on Sunday, September 22, but Barre’s Jason Corliss won the war. Dragon captured his fourth win of the season in the 60-lap Maplewood/Irving Oil Late Model feature while Corliss did just enough to edge Dragon as the 2019 “King of the Road” at Barre’s Thunder Road.

Corliss entered the final feature of the regular season with a 10-point edge over Shelburne’s Trampas Demers and 19 points over Dragon, who was aiming to continue his reign as track champion. However, both Corliss and Demers were caught in the wrong lane early on and got shuffled to the back. Corliss was eventually able to find his way into clear traffic but already found himself needing to make a run through the field.

At the front, Middlesex’s Phil Scott grabbed the lead from Ricky Roberts on lap seven. Montpelier’s Kyle Pembroke and Dragon followed him around the outside two laps later for second and third. As Corliss tried to fight his way out of the back and Demers remained stuck there, the top-three pulled away in what ended up being a caution-free race.

Pembroke eventually got his nose inside Scott and took the lead just prior to the halfway point and took the lead. Dragon filled the hole for the second spot, then swung to the outside of Pembroke, swiping the lead away for himself on lap 34.

One circuit later, Corliss moved into the eighth position, putting him into a tie with Dragon as they ran – but with Dragon holding the potential tiebreaker on account of more point-counting wins. Corliss kept it rolling on the outside groove, passing Essex Jct.’s Matthew Smith with 20 laps to go for the spot he needed. The veteran got around Wolcott’s Marcel J. Gravel for sixth seven laps later to get some insurance. Dragon pulled away from Pembroke down the stretch, and he and Corliss eventually crossed the line in those positions, unofficially giving Corliss the championship by just four points.

Pembroke finished second and unofficially moved up to third in the final standings as Demers struggled to a 12th-place result. Scott completed the podium in third. Brendan Moodie, Matt White, Corliss, Gravel, Smith, Joel Hodgdon, and Nick Sweet rounded out the top-10. Hodgdon’s result came in a substitute driving role for Cody Blake.

Waterbury Center’s Jason Woodard took home all the marbles in the Lenny’s Shoe & Apparel Flying Tigers with his third victory of the season. Woodard, who only needed to start the 60-lap main event to clinch his third Flying Tiger track championship, had charged from 19th on the starting grid to third just past the 40-lap mark. However, he was well behind E. Burke’s Colin Cornell and Williamstown’s Sid Sweet, and the veteran needed a caution in order to have a shot at the race victory.

Woodard got the help he needed when Waitsfield’s Kevin Streeter spun to the turn-two infield with four laps to go and was unable to refire, bringing out the event’s only caution. When the green came back out, Woodard went underneath Sweet for second, then went to the outside of Cornell and grabbed the lead as they took the white flag. The soon-to-be champion then won a scramble back to the checkered and yellow flags after three cars tangled entering turn one on the final lap.

Cornell settled for second after leading the first 58 laps. Middlesex rookie Logan Powers made a late charge of his own to take third. Danny Doyle, Brett Wood, Micheal MacAskill, Sam Caron, Sweet, Brandon Lanphear, and Mike Martin completed the top-10. Despite being involved in the last-lap accident, Craftsbury’s Stephen Martin clinched the Rookie of the Year Award.

Barre’s Tyler Pepin capped the Allen Lumber Street Stock regular season with his fourth win of the year. Pepin started on the pole of the 30-lap feature and led a three-car breakaway with Williamstown’s Kyle MacAskill and Lyndonville’s Dean Switser Jr. for much of the event. MacAskill made a run at Pepin late in the going but could not catch him by the time the checkered flag flew.

Barre’s Jeffrey Martin secured his first Allen Lumber Street Stock championship with an 11th-place finish. An emotional Martin thanked Pepin in Victory Lane, has Pepin had voluntarily done a last-minute substitution for Martin earlier in the season to help keep his title hopes alive. Meanwhile, Berlin’s Keegan Lamson earned enough point to be the Street Stock Rookie of the Year

Berlin’s Chris Davis picked up his first career feature victory in the Burnett Scrap Metals Road Warriors. Davis grabbed the lead from fellow Berliner Dan Garrett Jr. on lap nine of the 30-lap feature and was never headed from there. Northfield’s James Dopp came from 13th on the starting grid to make a run at Davis late in the event, but Davis was able to keep Dopp in his rear-view mirror for the win.

Sunday, September 29 is the 57th Vermont Milk Bowl presented by Northfield Savings Bank. The day begins at 12:15pm with the Last Chance “B” Feature for the Late Models. It will be followed by the three-segment Milk Bowl, the conclusion of the Mini Milk Bowls for the Flying Tigers and Street Stocks, and a Mini Milk Bowl for the 7-Eleven Dwarf Cars. Adult admission is $45 for a two-day ticket, $30 for Sunday-only, and $20 for Saturday-only. Kids ages 12 and under are admitted free both days. 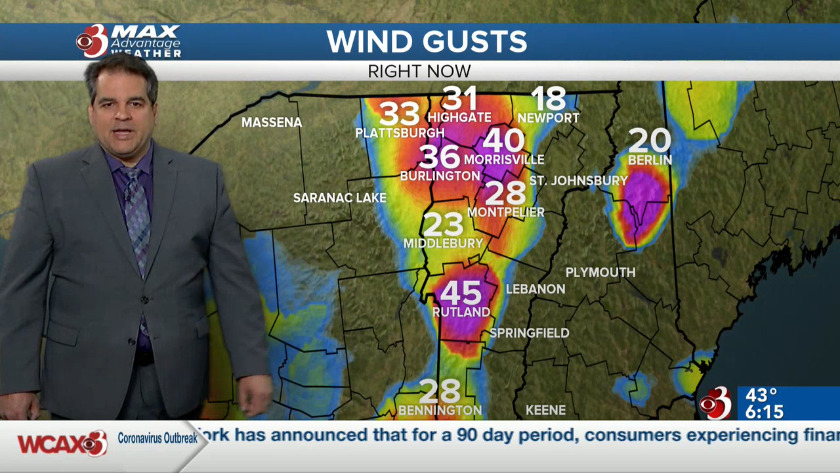 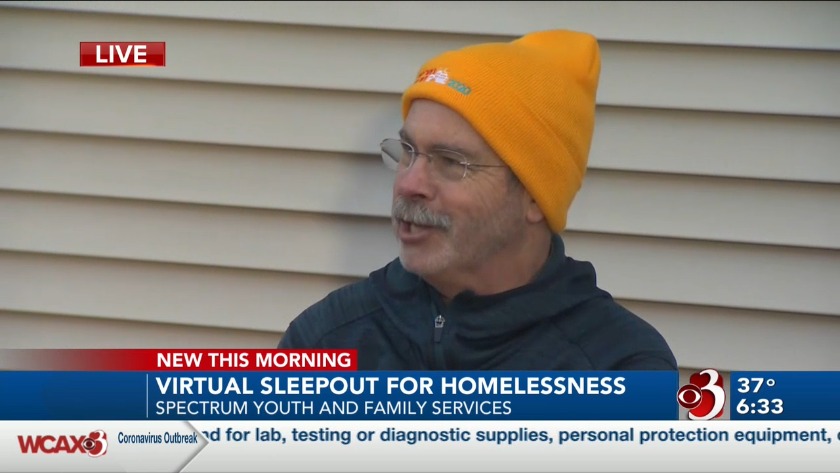 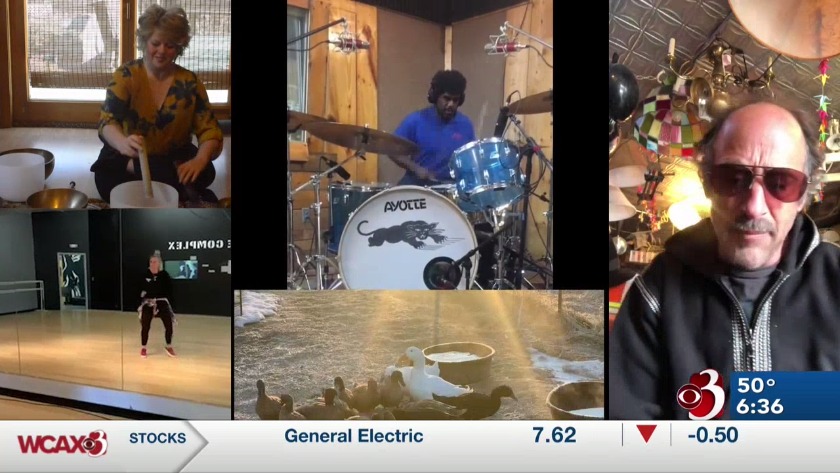