Thursday was the opening day of the high school nordic state championships at Rikert Nordic Center.

The boys up first, and a year after winning the freestyle, North Country's Jack Young took the D-1 classic by a narrow six second margin. Essex's Charles Martell edged out as he finishes second for the second straight year.

Nearly a minute behind them was Declyn Tourville of Brattleboro, but he made up for it leading the Colonels to a relay win. Mt. Anthony and CVU were second and third, same order in the overall team standings.

In Division 2, U-32 had the depth, putting three skiers in the top 5 and 5 in the top 11 of the individual race, with Jed Kurts second and Samuel Clark third. They used that depth to finish second in the relay, faster than D-1 winner Brattleboro. Raiders lead the team total by a narrow margin.

The home team took top honors Thursday thanks to Jack Christner. He posted the fastest individual time and led Middlebury to the relay win on Day 1 of competiton.

Over on the girls side, CVU was dominant in D-1. The Redhawks put 5 in the top 8 including two podium finishes: Emma Strack was third while Finn Mittlestadt took the individual crown. CVU followed it up with a relay win to take a commanding lead in the team standings.

Quincy Massey-Bierman was second individually and helped Burlington to a third place finish in the relay, Seahorses third as a team behind MMU who finished second in the relay and put 3 in the top 9.

In division 2, heartbreak for U-32. They had a comfortable lead after the individual race, led by a second place finish from May Lamb, but a DQ on the relay has them fourth after Day 1, just 31 points off the lead so they're still in it.

Middlebury taking advantage as they top the team standings, but Ava Thurston of Harwood led the way. Thurston posted the fastest girls time regardless of division and anchored the relay team which earned a win after U-32's DQ.

The championships conclude with the freestyle races Monday at Camp Ethan Allen in Jericho. 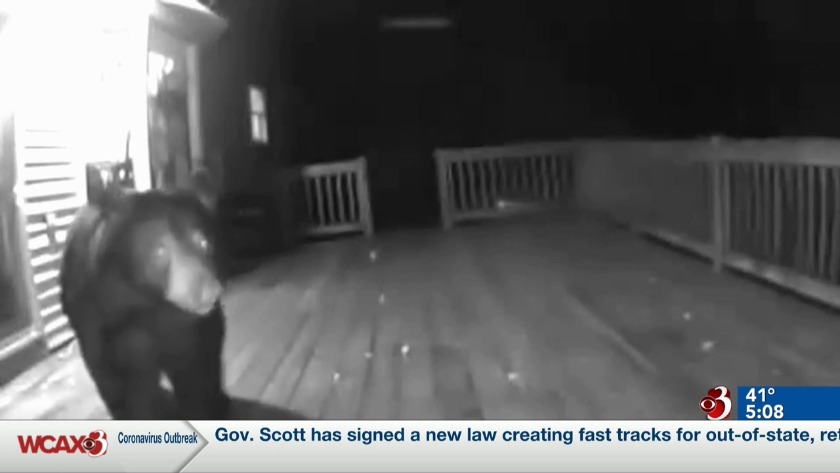